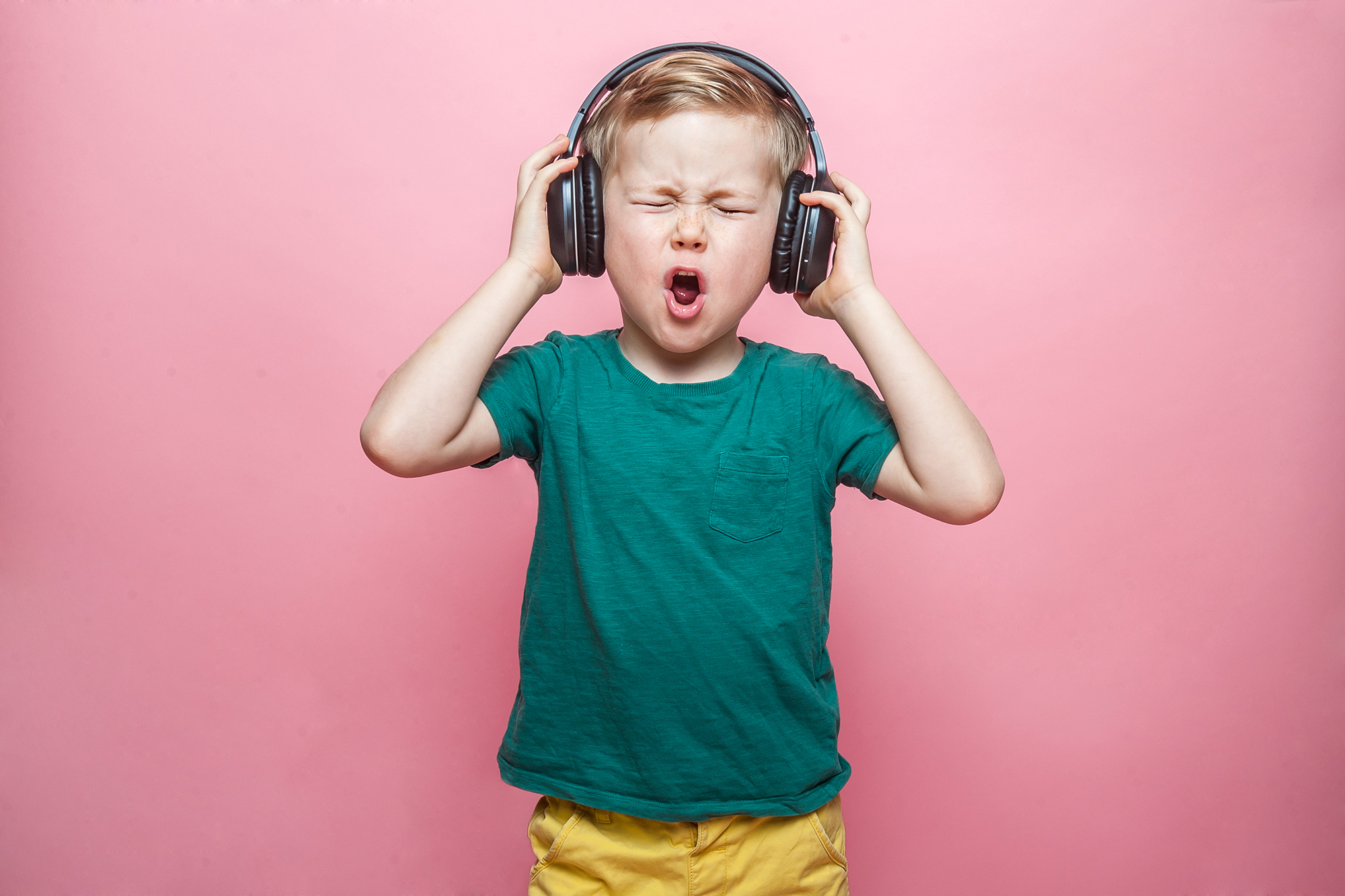 Blaring your workout tunes or seeing your favorite band live could actually do you harm — or your ears, at least.

A new study shows more than one billion young people are at risk of hearing loss, blaming loud music in headphones and earbuds and noisy music venues as potential causes.

According to the World Health Organization, 430 million people of all ages have loss of hearing. In America alone, that number is 37.5 million for adults over 18, according to the National Institute on Deafness and Other Communication Disorders — but it is expected to rise as more people blare their music.

The study, published in BMJ Global Health, noted that noise regulations are not enforced as they should be, which could contribute to the considerable amount of hearing loss young people will face.

Researchers from the University of South Carolina studied participants aged 12 to 34 to determine if “unsafe listening practices,” such as blasting music from personal devices or frequenting loud concerts, could affect their hearing in the future.

“Unsafe listening practices are highly prevalent worldwide and may place over 1 billion young people at risk of hearing loss,” the study authors wrote in a bid to halt a hearing loss crisis. “There is an urgent need to prioritize policy focused on safe listening.”

The NIH recommends keeping sounds below 85 decibels — any noises at or above 85 decibels could impact hearing.

For reference, normal conversations range from 60 decibels to 70 decibels, whereas music coming through headphones at maximum volume, or sounds at sporting events or concerts, range from 94 decibels to 110 decibels.

“A rough rule of thumb is, if you’re using earbuds, take them out and hold them away at arm’s length,” ear health researcher Sam Couth, from the University of Manchester, told the Washington Post. “And if you can still hear the music clearly at arm’s length, it’s too loud.”

The team of researchers used databases of studies involving people aged 12 to 34 that reported the volume levels of devices and the length of exposure, deciding to dig deeper into 33 existing studies on 35 records with just over 19,000 individual participants in total. Of the studies chosen, 17 explored personal listening devices, while the other 18 recorded data from entertainment venues.

Using the global population of 12- to 34-year-olds this year — which rang in at 2.8 billion — researchers calculated just how many young people are at risk of hearing loss, factoring in an estimate of loud noise exposure.

According to their findings, 24% of young people studied listen to music too loudly on their own personal devices, with 48% frequenting noisy venues that could impact their hearing.

Researchers concluded that the sheer number of people at risk of hearing loss ranges between 0.67 to 1.35 billion. 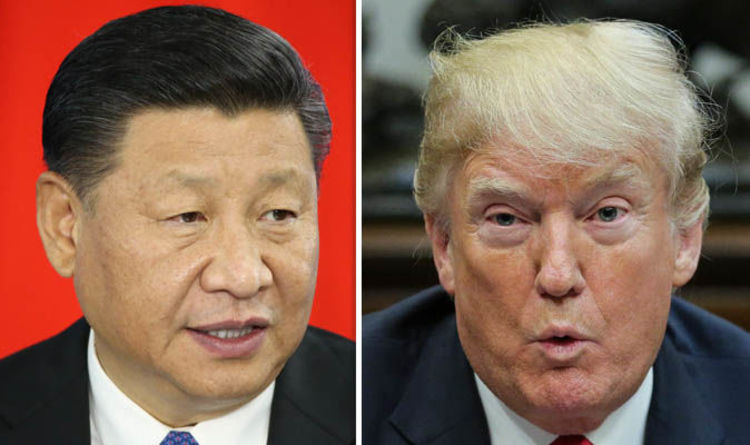 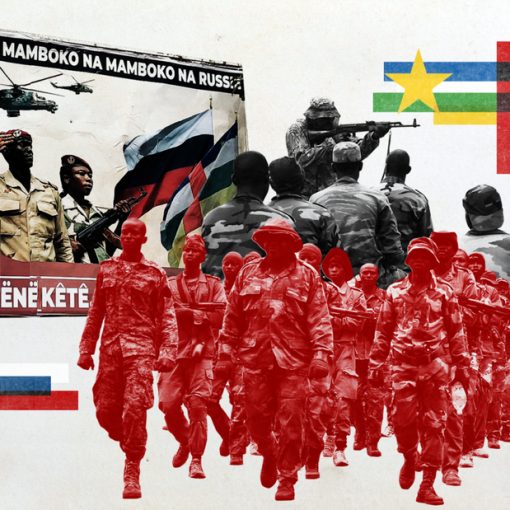 (CNN) — Fatouma was at home with her children in the town of Bambari when the firing began, on the afternoon of […] 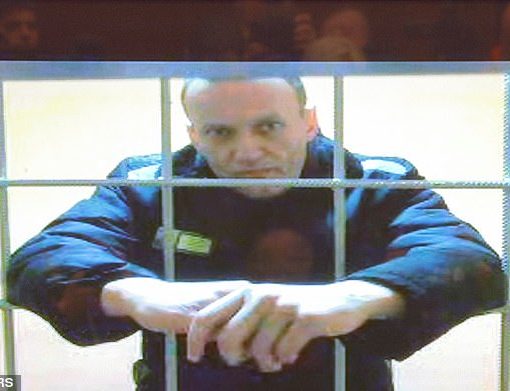 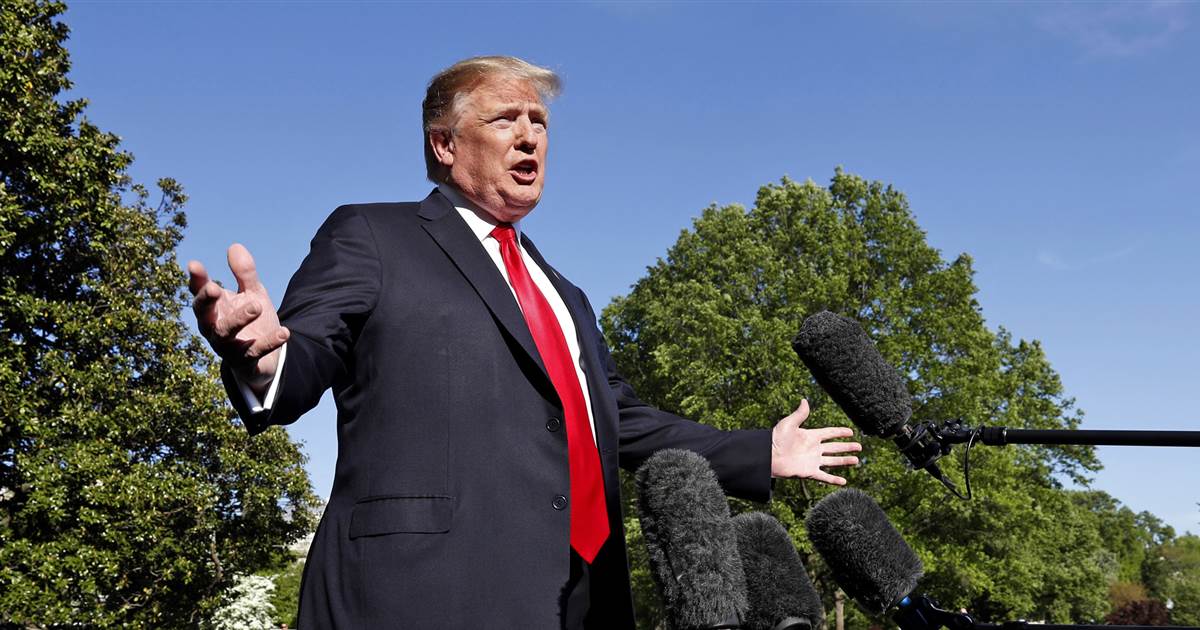