Chancellor Jeremy Hunt’s Autumn Statement was an attempt to repair public finances while trying to get the UK economy growing again.

Thursday’s Autumn Statement was a mixed bag for Britain’s largest firms, which were left to weigh the impact of new policies like the extension of the Energy Price Guarantee, increased R&D expenditure and the lifting of tariffs on over 100 imported goods.

But proposals targeting economic growth were dwarfed by significant tax hikes, which will push the UK’s tax burden to its highest sustained level in seven decades and risks discouraging investment spending. 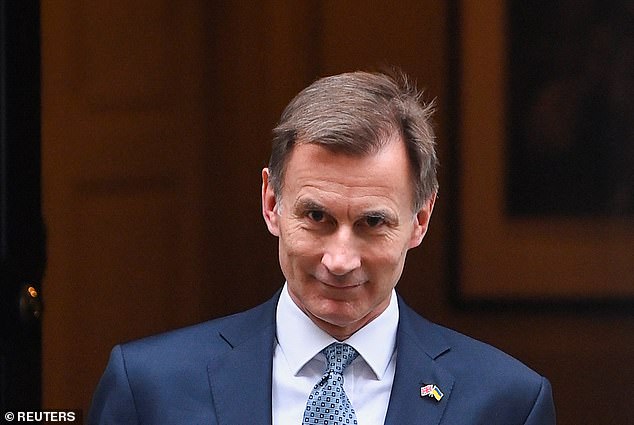 But they recovered quickly after the Chancellor confirmed the extension of the Energy Price Guarantee, rallying to lead FTSE 350 gains.

The ten percentage-point increase on the Energy Profits Levy for oil and gas producers, who will now pay three-quarters of their profits on UK operations to HM Treasury, barely made a dent in BP and Shell shares.

The energy giants have been flagging the likelihood of an impending windfall tax for some time.

Shareholders with modest portfolios were told their dividend allowance would be cut by half to £1,000 in April and halved again the year afterwards.

In addition, the annual exemption on capital gains tax will be slashed by more than 50 per cent to £6,000 in April 2024.

This knocked retail investment firms AJ Bell and Hargreaves Lansdown, which were some of the biggest fallers on the FTSE 350 Index on Thursday. 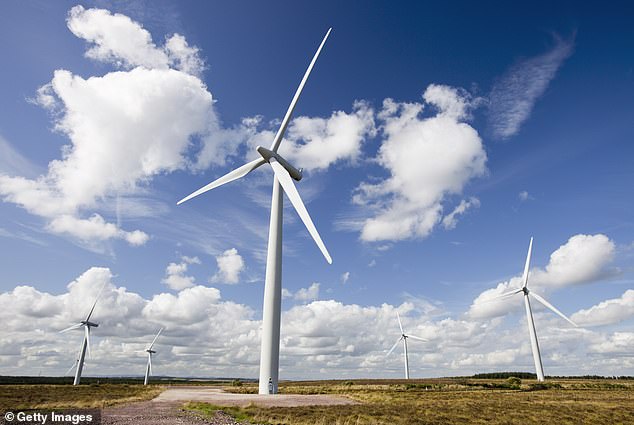 Performance: Firms like SSE, Drax Group, and Centrica saw their shares grow on Thursday despite the announcement of a new 45 per cent windfall tax on electricity generators

Britain’s Institute of Directors responded to the Autumn Statement with concern about this latter proposal, warning it could impact businesses that use shares as employee incentives.

Kitty Ussher, the group’s chief economist, further criticised the UK Government for not including tax incentives that could help employers to upskill in industries and areas with national skills shortages.

She said: ‘As a result, there remains a hole in government policy around how to address adult skills shortages. We would like to see a comprehensive and systematic plan to anticipate and address labour shortages across the whole economy.’

Nonetheless, the IoD welcomed many of the measures targeted at companies, from freezing the lower employers’ rate of National Insurance to the tariff removals and transitional relief for those affected by the business rates revaluation.

This last proposal has been recommended by the Confederation of British Industry, the British Retail Consortium, and UKHospitality, all of whom hailed its inclusion in today’s Autumn Statement.

One further warmly-received proposal announced today was the reforms to Solvency II, which the UK Government is eyeing to shake up to try and spur a new ‘Big Bang 2.0’ through unlocking new sources of investments.

‘These regulations are an important component of the changes needed to the wider UK investment landscape, which will enable Phoenix to meet its ambition to invest more in the future,’ remarked Briggs.

He noted the insurance services provider was planning to spend between £40billion and £50billion on illiquid assets and sustainable investments over the coming five years.

But amidst support for the new chancellor’s measures, Hunt acknowledged the UK economy was in a fragile patch, with a recession looming and inflation set to remain much higher than the Bank of England’s 2 per cent target for some time.

As consumers see their discretionary income squeezed by rising energy and food costs and interest rate hikes on the cards, many firms are likely to have their profit margins impacted and investment plans scaled back. 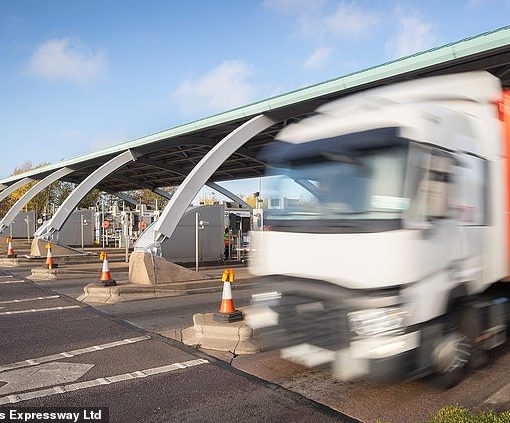 The M6 Toll will be watching you: Midlands motorway to be enforced by ANPR cameras in multi-million-pound upgrade The 27-mile toll road […] 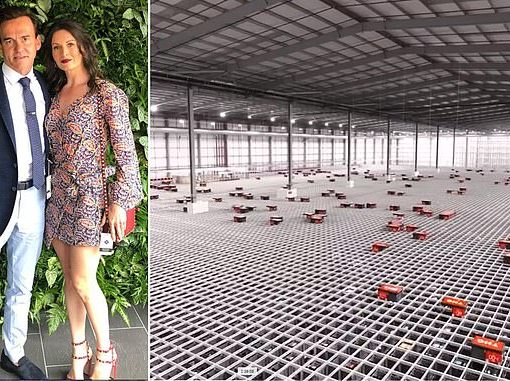 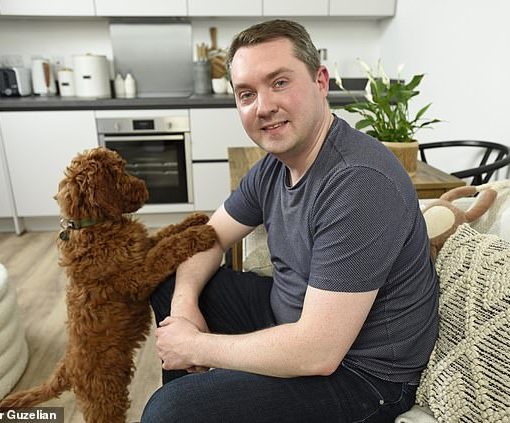 While most of us fret about soaring energy costs this winter, one man isn’t worried. Michael Portz pays just £38 a month […]