If you find yourself disliking everyone in Hulu’s too precious “Fleishman is in Trouble,” don’t worry, because it’s not clear they like themselves. Author Taffy Brodesser-Akner has adapted her book into a limited series with its literary conventions intact, but the result is a frustrating showcase for very good actors as very whiny characters, including Jesse Eisenberg, Lizzy Caplan and Claire Danes.

Brodesser-Akner writes for the New York Times magazine, which becomes readily apparent in this Manhattan-centered story about the angst-ridden well to do, which approximates what the Times’ Sunday Styles section would look like if it sprouted legs. While the narrative finally reaches a semi-relatable place, egad, it’s a long, self-absorbed slog over eight episodes to get there.

The initial focus is on newly divorced Toby Fleishman (Eisenberg), whose story is told by his college friend Libby (Caplan), serving as the relentless narrator of everyone’s innermost thoughts. Toby sublimated his career as a doctor to that of his wife, Rachel (Danes), a high-powered theater agent, and now lives in a modest apartment while his ex resides in “the much nicer home that was just hers now.”

Having felt somewhat emasculated by his wife’s success, Toby now takes solace in the wide availability of sexual partners thanks to online dating in the hungry confines of New York. But their extended social circle brings other problems and pressures, like his young daughter attending a private school that has made her so status-conscious she balks at boarding a bus, lest she be seen by her wealthy and judgmental friends.

In this world, when a character says “It’s more complicated than that,” rest assured, everything is. Yet the primary wrinkle of “Fleishman is in Trouble” is eventually giving Rachel and then Libby their moments in the spotlight too, illustrating, “Rashomon” style, that our understanding of situations isn’t always as black and white as first impressions might appear.

The series periodically flashes back to Toby and Rachel’s younger days, showing how they met and how the relationship soured. Still, there’s no escaping the “Girls”-like quality of these characters living inside their own heads, only in this case, during a different stage of life and more elevated socioeconomic strata.

Ultimately, it’s an unnecessary reminder that owning a lot doesn’t mean having it all, or spare you from saying angst-ridden things like “I feel like I’m not alive anymore” or “Can we deal with how this is all about you later?”

The acting is not surprisingly swell, although both Eisenberg and Danes feel as if they’re reprising characters they’ve played before, and yes, the latter has a crying scene that will likely launch a thousand memes.

There’s obviously a rich cinematic tradition of portraying this slice of Manhattan life (Woody Allen dined out on it for years), but the eight-episode format fosters an appreciation for the fact films like “Manhattan” and “Annie Hall” ran a brisk 90-ish minutes.

There is a larger truth in “Fleishman’s” underlying message that nobody’s perfect and everyone has troubles. There’s also a big difference between understanding that and producing a show whose characters can inspire the audience to care about theirs.

“Fleishman is in Trouble” premieres November 17 on Hulu. 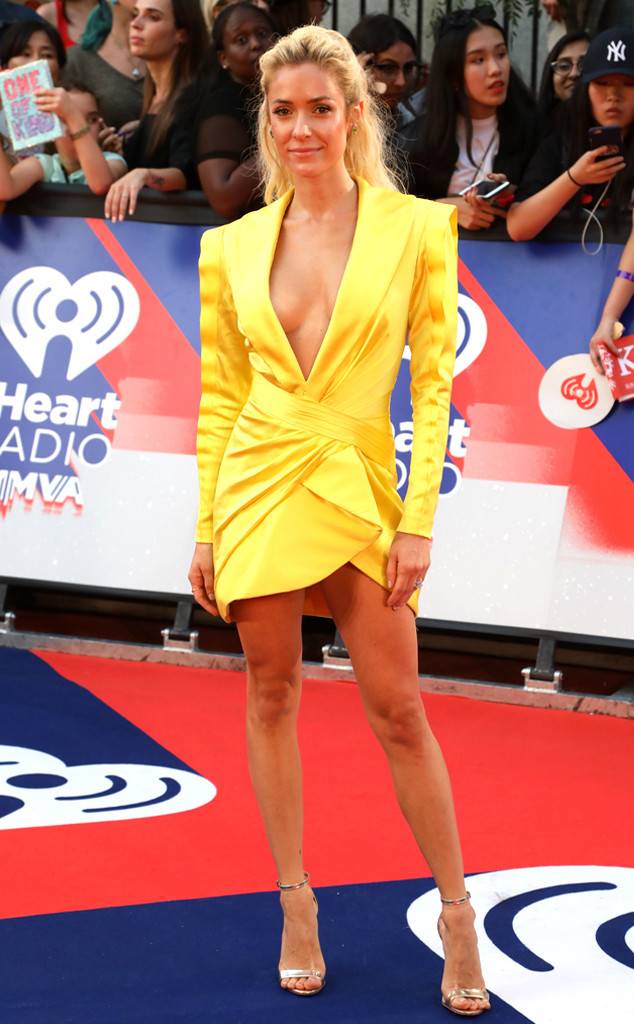 Shutterstock The iHeartRadio MMVAs are here and the stars are arriving in style. This year’s show is hosted by Crazy Rich Asians star and rapper Awkwafina […] 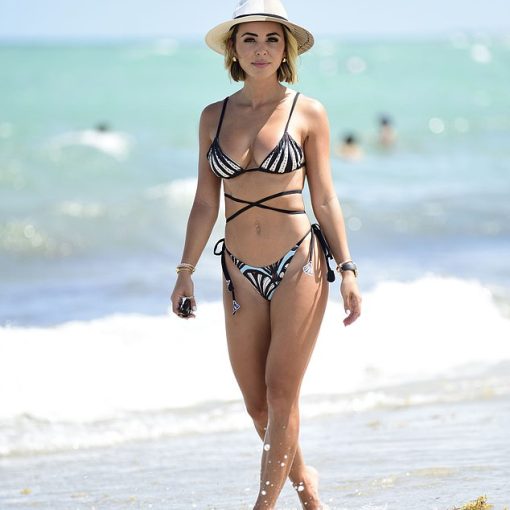 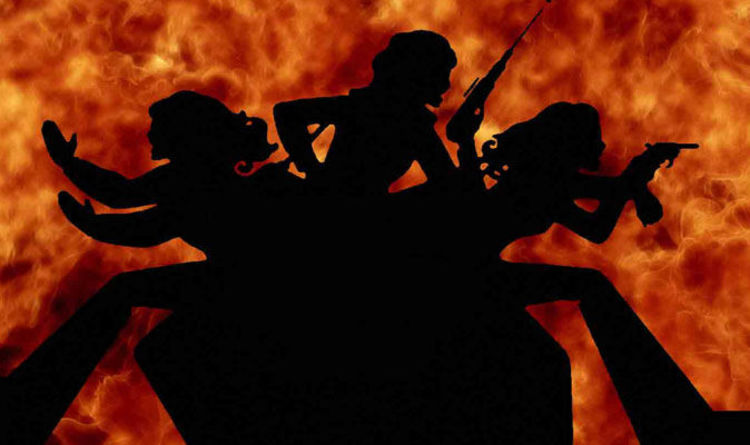 Surely we only just had a Charlie’s Angels reboot? The Drew Barrymore, Cameron Diaz and Lucy Liu movies seem fresh in the […]