BANDA ACEH, Indonesia (AP) — Over 100 Rohingya Muslims traveling in a wooden boat have landed on an Indonesian beach, the second group in as many days to arrive in the island nation’s northernmost province of Aceh.

The group of 61 men, 36 women and 22 children that landed Wednesday morning in North Aceh district’s Bluka Teubai village were taken to the fisherman hall and will stay there while waiting for further information from the local authorities, said Nawafil Mahyudha, head of Dewantara sub-district.

A group of 110 weak and hungry Rohingya refugees also landed in the North Aceh district on Tuesday after traveling in a boat for more than a month. They were aiming for Malaysia after leaving Myanmar but were stranded in Aceh waters.

In March, 114 Rohingya refugees were also found on a beach in neighboring Bireuen district.

Hundreds of thousands Rohingya Muslims have fled from Buddhist-majority Myanmar to refugee camps in Bangladesh since August 2017, when the Myanmar military launched operations in response to attacks by a rebel group. Myanmar security forces have been accused of mass rapes, killings and the burning of thousands of Rohingya homes.

Groups of Rohingya have attempted to leave the camps in Bangladesh by sea to seek better life in other Muslim-majority countries in the region. Malaysia has been a common destination for the boats even though many Rohingya refugees who land there face detention.

Although neighboring Indonesia is not a signatory to the United Nations 1951 Refugee Convention, the U.N. refugee agency said that a 2016 presidential regulation provides a legal framework governing the treatment of refugees on boats in distress near Indonesia and helps them disembark in the country. 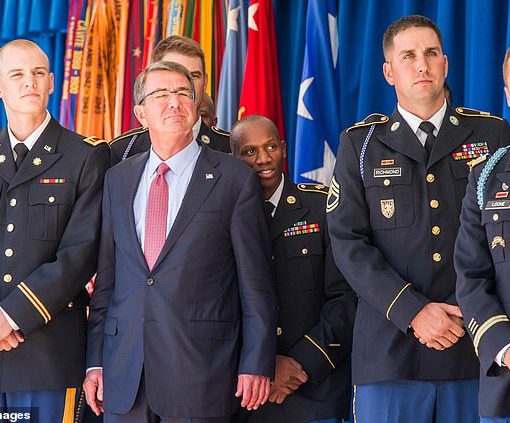 Ash Carter, a former U.S. defense secretary during Barack Obama’s administration, died on Monday evening after a sudden cardiac event at the age […] 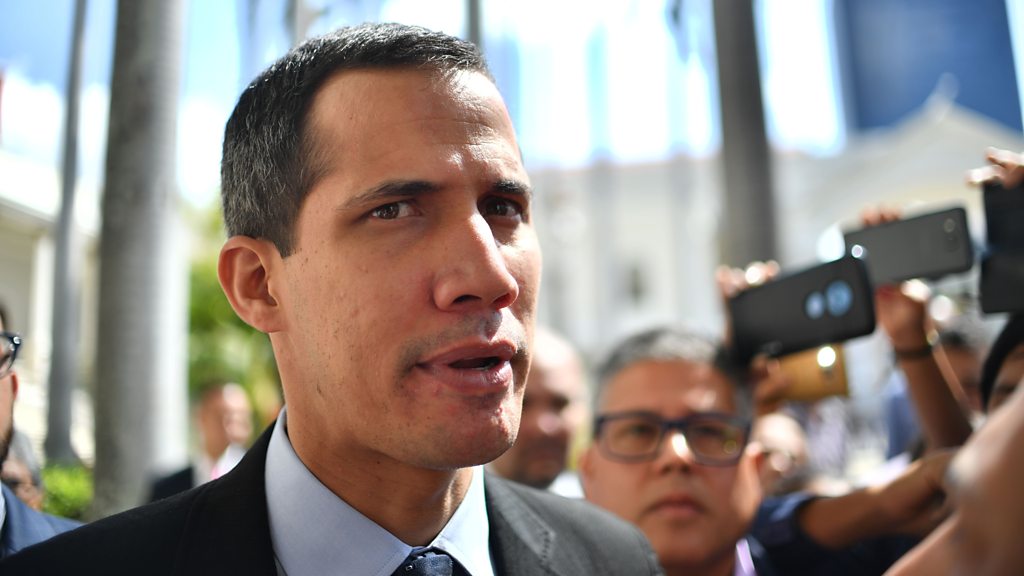 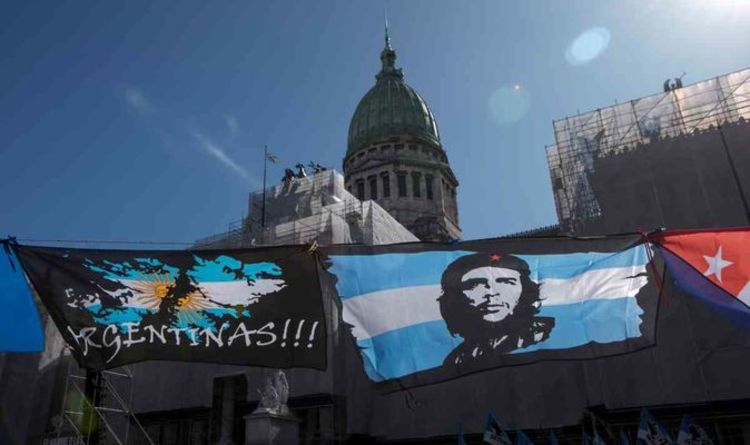 On Thursday, the G77 group of developing nations and China announced their support for a resumption of negotiations between Argentina and the […]