Companies such as IBM offer timeshare access to prototype quantum computers, but researchers have shown that they can access other users’ data on these machines

Hackers could steal sensitive data from a quantum computer even if the information were carefully wiped, researchers have warned.

While quantum computers aren’t yet large or reliable enough to solve significant real-world problems, companies such as Amazon and Microsoft offer timeshare access to nascent machines. Users are given access to just part of a computer while others also use it, or can use a whole machine for a specific period of time, in much the same way that mainframe computers were used in the 1960s and 1970s. … 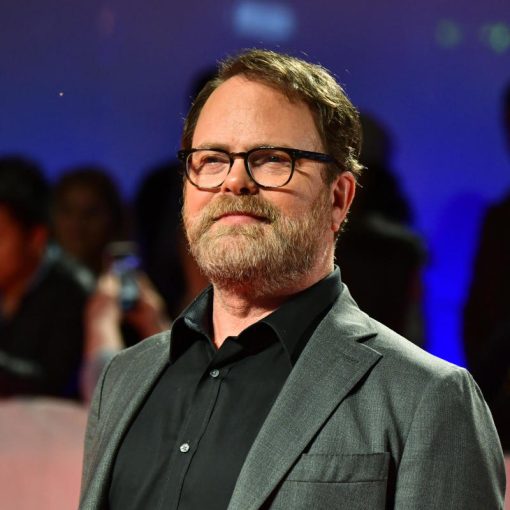 Describing it as a “cheap stunt,” actor Rainn Wilson introduced himself with a new name on social media Thursday, calling himself “Rainnfall […] 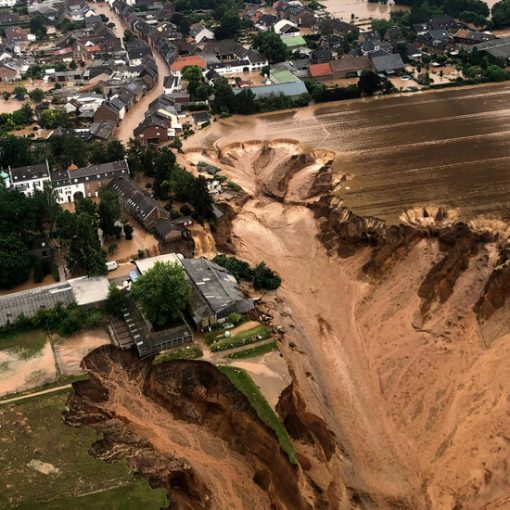 The heavy rain and flooding that began on Wednesday in Europe has continued, with 106 lives lost in Germany by Friday, and […] 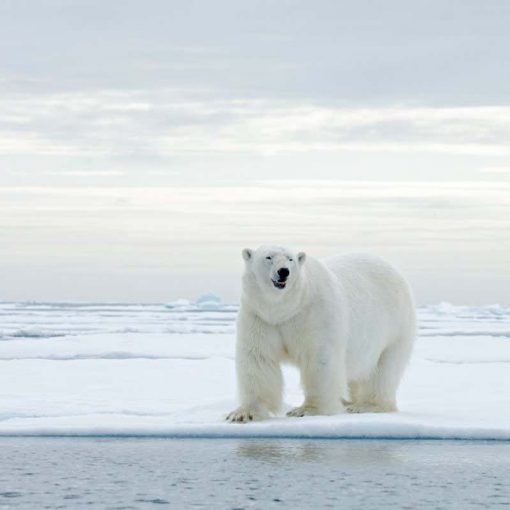 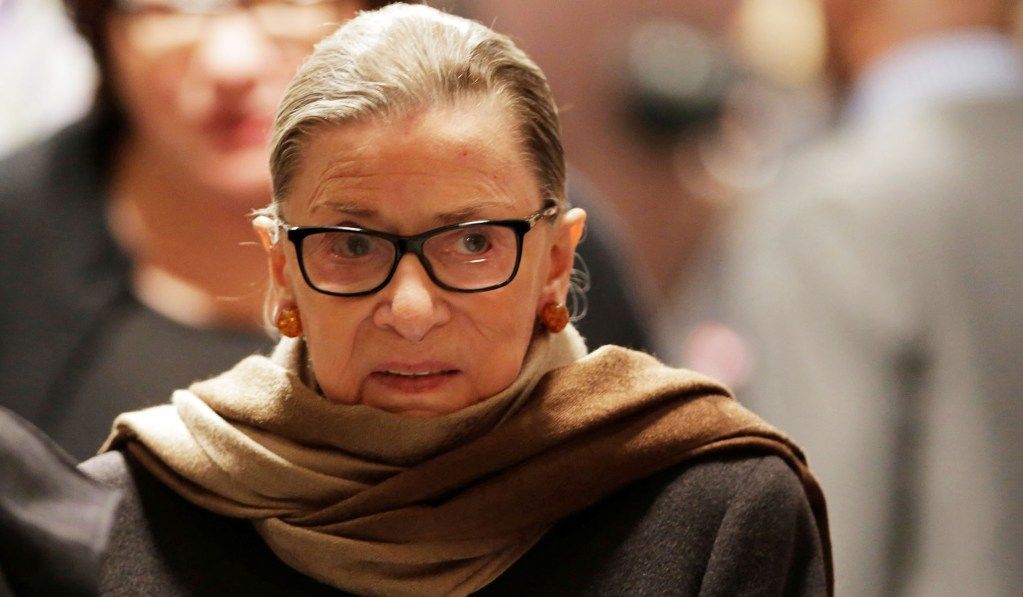