She’s got jokes! Maren Morris spoke out after Candace Cameron Bure revealed she wanted to tell more stories about “traditional marriage” — and suggested a tweak to the actress’ iconic Full House character.

The post, initially uploaded by Matt Bernstein, read: “You went decades without ever having to see an LGBTQ character on screen. Now, we’re in 1 out of 5 movies. Sorry if this disturbs you. Sending thoughts and prayers.”

He continued, “Full House’s Candace Cameron Bure has starred in Hallmark holiday films since 2008, but no more. This year — while Hallmark is releasing its first ever film featuring a gay couple — Bure has left the network, motiving to the Great American Family network (GAF) instead. … What exactly does ‘traditional marriage’ mean? Is it a marriage with a 50% chance o fending in divorce? A marriage between a man, a woman, and a mistress? A marriage that doesn’t end in divorce but really should? … If you mean heterosexual, just say that.”

Cameron Bure — who portrayed DJ Tanner on Full House from 1987 to 1995 and then returned for its subsequent reboot from 2016 to 2020 — first made headlines for her comments to WSJ. Magazine in an article that was published on Monday, November 14.

The Christmas Town actress got candid about the reasons behind her move from Hallmark Channel to Great American Media following her April exit.

“My heart wants to tell stories that have more meaning and purpose and depth behind them,” she told the outlet earlier this month.“I knew that the people behind Great American Family were Christians that love the Lord and wanted to promote faith programming and good family entertainment.”

The Christmas Under Wraps star added that Hallmark is now “a completely different network than when I started because of the change of leadership.” Bill Abbott, who is now the president and CEO of Great American Media, left Hallmark Media in 2020 following the controversy over the removal of an ad featuring a same-sex couple.

While Abbott, for his part, told WSJ. Magazine on Monday that GAF is “aware of the trends,” both he and Cameron Bure hinted that the network wouldn’t be making an attempt to diversify its content anytime soon.

“Now they’re just openly admitting their bigotry,” the One Tree Hill alum, 40, tweeted on Monday. “I called this s–t out years ago when Abbott was at Hallmark. Glad they dumped him. Being LGBTQ isn’t a ‘trend.’ That guy and his network are disgusting. You too Candy. There is nothing untraditional about same-sex couples.”

In a second tweet, the “Drama Queens” podcast host specifically called out the California native, writing: “Bigot. I don’t remember Jesus liking hypocrites like Candy. But sure. Make your money, honey. You ride that prejudice wave all the way to the bank.”

The following day, Cameron Bure’s Full House costar Jodie Sweetin also seemingly clapped back at the former child star by reposting various links and videos supporting the Respect for Marriage Act, which will “ensure all legally married same-sex and interracial couples’ marriages are protected,” via her Instagram Stories.

On Wednesday, Cameron Bure responded to the backlash over her words, claiming that she has “a great love and affection” for all people.

“It absolutely breaks my heart that anyone would ever think I intentionally would want to offend and hurt anyone,” she wrote via Instagram. “It saddens me that the media is often seeking to divide us, even around a subject as comforting and merry as Christmas movies. But, given the toxic climate in our culture right now, I shouldn’t be surprised. We need Christmas more than ever.” 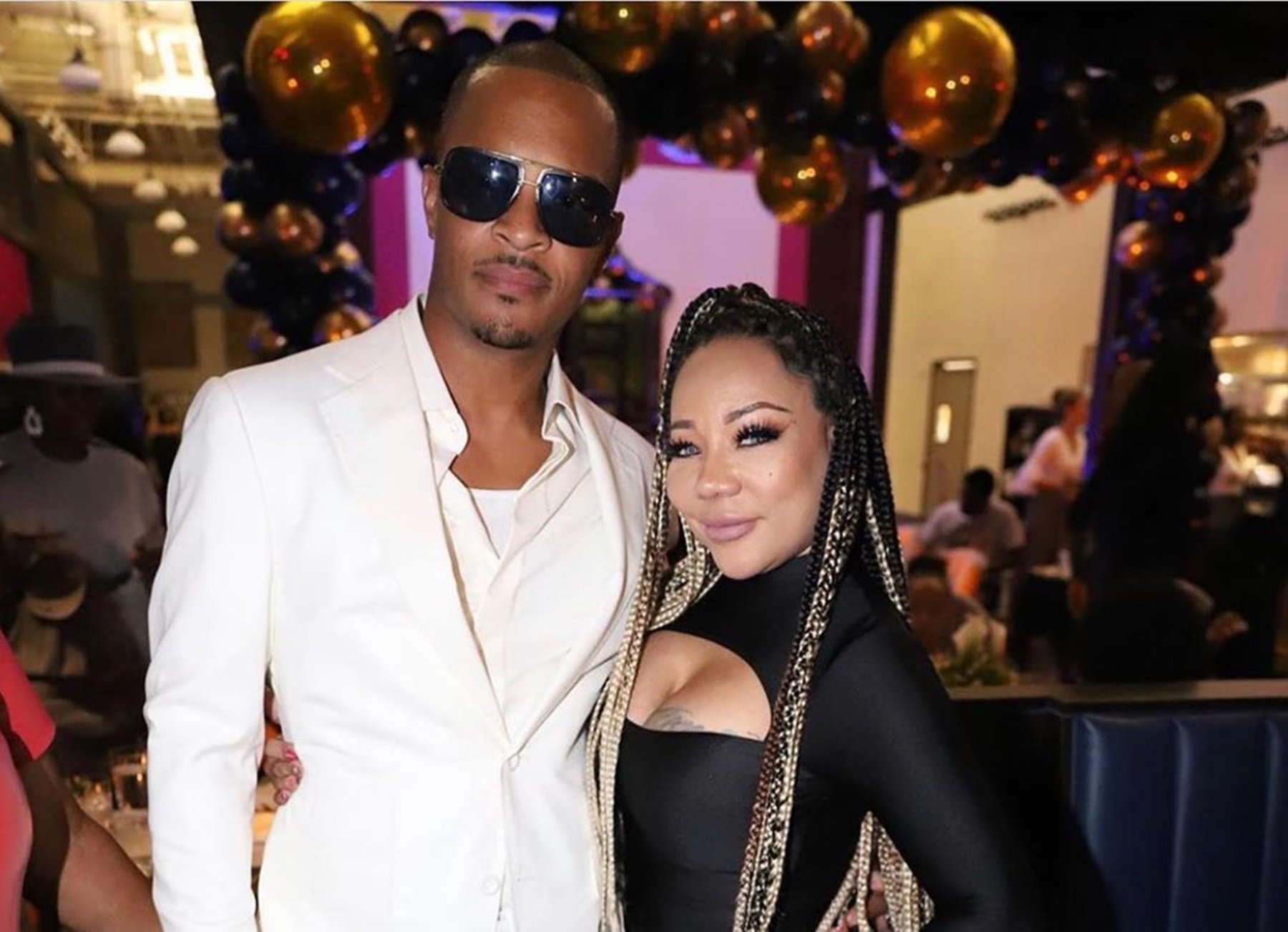 Singer Tiny Harris is bringing up the heat, and it seems that her husband, T.I., cannot keep his hands off her. The […] Woodmansey is the last surviving member of The Spiders From Mars, David Bowie’s band during his Ziggy Stardust era. The 72-year-old shared with […] 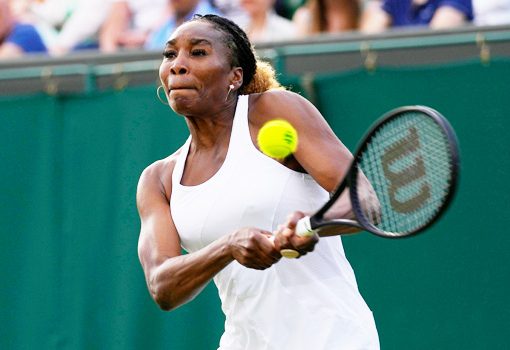 View gallery Image Credit: Shutterstock Venus Williams excited fans when she made a shock return to Wimbledon this year to partner with […] 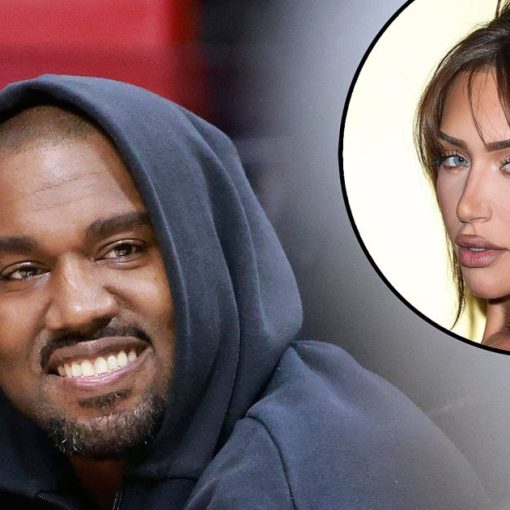 Kanye West and Anastasia Karanikolaou. Shutterstock (2) Another confession. Kanye West said that he has a crush on Kylie Jenner‘s best friend […]