Jesse Tyler Ferguson and his husband Justin Mikita have expanded their family.

The duo announced on Instagram that they welcomed their second child together via surrogate on Tuesday. They also revealed they named the baby Sullivan Louis Ferguson-Mikita.

Ferguson was taking time off from his Broadway play “Take Me Out” to spend time with their new family member.

“Sad to be away from my @takemeoutbway fam tonight but we ran off to welcome our newest little one, Sullivan Louis Ferguson-Mikita,” he wrote on social media.

He also thanked his doctor and added that his understudy would be taking over for the evening.

“A special thanks to @drshahinghadir for helping us grow our family & our incredible surrogate and all of the nurses and doctors. We are overjoyed to be a family of four,” Ferguson wrote. “My incredible understudy @timmytwright will be on tonight and tomorrow and I will be back in the ball game on Thursday 11/17. I know Tim has you all in wonderful hands.”

The “Modern Family” star first revealed in May that he and Mikita were expecting another baby.

“There is a lot of really horrible stuff going on in the world right now, so Justin and I wanted to share a little bit of good news with you,” Ferguson said.”We are expanding our family.”

Ferguson and Mikita married in July 2013. 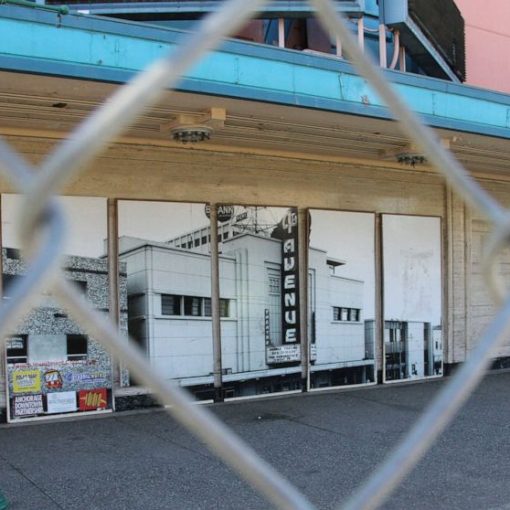 ANCHORAGE, Alaska — Demolition is scheduled to begin this week on a once-opulent downtown Anchorage movie theater designed by the architect of […] 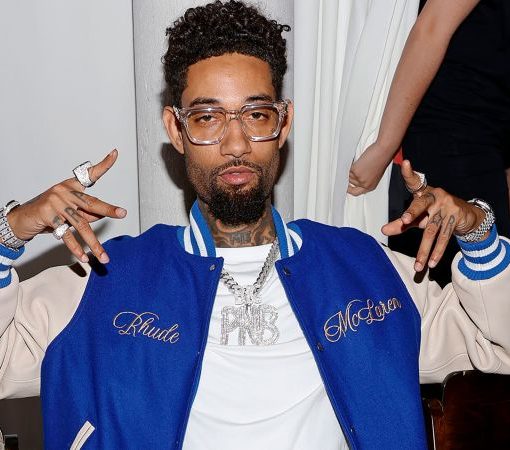 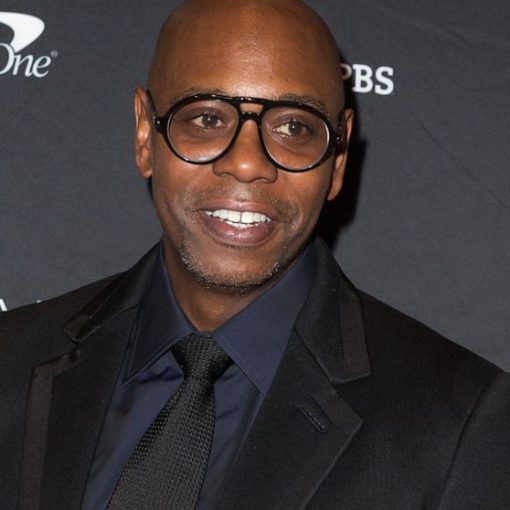 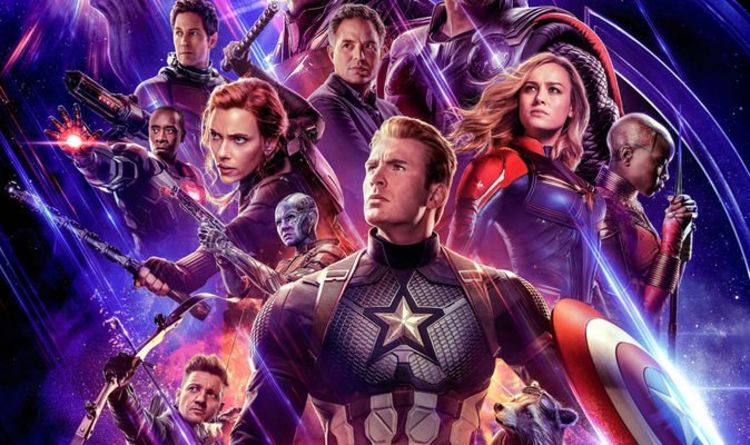 WARNING: Spoilers ahead for Avengers Endgame. The Marvel boss participated in an Ask Me Almost Anything (AMAA) session on Reddit yesterday, where […]