Emily Ratajkowski has entered the chat.

Following reports that the model has recently been seeing Pete Davidson, she weighed in on the comedian’s love life in a subtle, but sly way. After 81-year-old Dionne Warwick cheekily tweeted, “I will be dating Pete Davidson next,” Emily liked the Nov. 14 post, sending fans into a tizzy.

Earlier this week, a source close to Emily exclusively told E! News that the Saturday Night Live alum and the Gone Girl actress have “gone on a few dates” together in New York City. While the two have known each other for years, the insider shared that they reconnected after “Pete texted Emily wanting to get together to catch up.”

“Emily thinks Pete is a lot of fun to hang out with,” the source said, adding that the duo have “a flirtatious chemistry right now.” 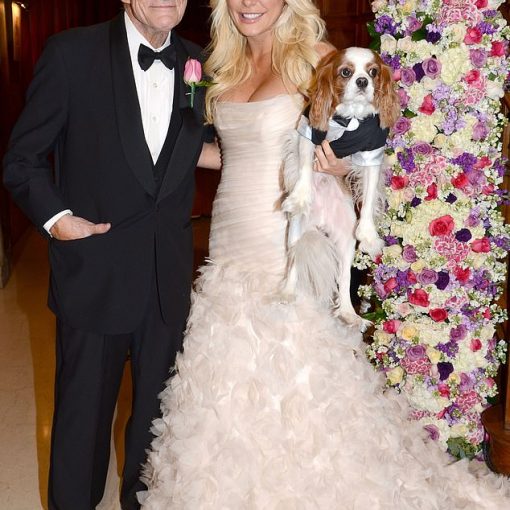 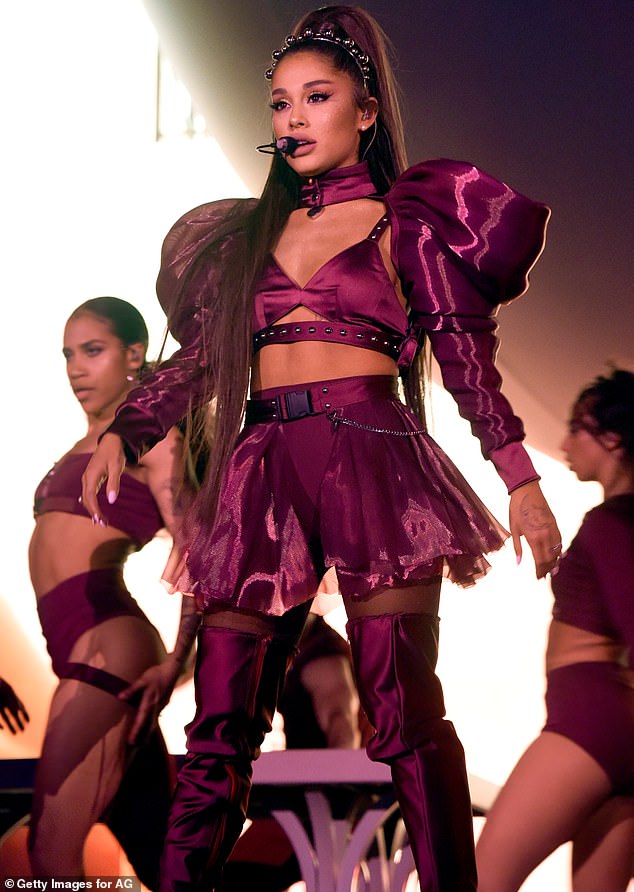 He is an ambassador for Bombardier Ale’s “A Pint With A Unique Character” campaign. THE JAM: In The City (Polydor) It’s 40 […] 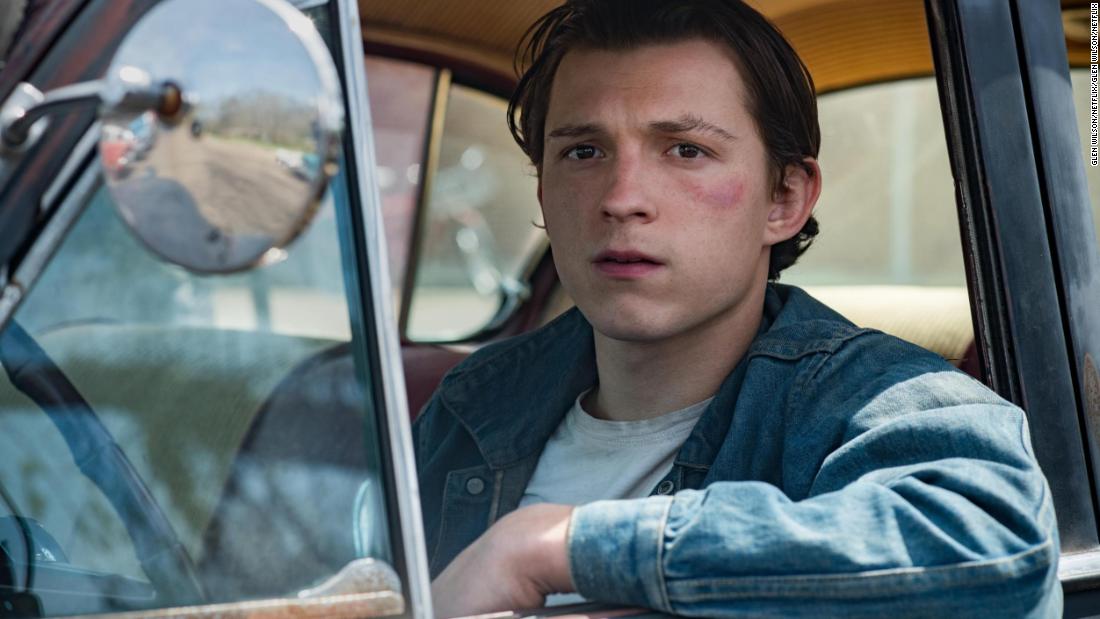