PC peripherals are an ever expanding genre of tech that’s constantly evolving. As people use their personal computers for more activities, we see more products begging to suit their new needs. Streaming in particular has really taken a turn on the PC peripherals market, and one of the most interesting offshoots of this are these consumer grade power console style controller decks. (opens in new tab)

Elgato was the first big name company to throw one out with the Stream Deck. This panel of buttons became a host to macros, specifically designed to work mostly with Elgato’s streaming software. Due to the LED screens you could easily program faces for those buttons, and it’s a neat way to control things like your lighting effects, microphone, or screen capture mid stream.

But it has mostly been limited to streaming software, which was always a bit of a disappointment. It meant that when competitors like the Loupedeck Live we reviewed (opens in new tab) came on the scene, which work macros on a wide variety of devices, the Elgato Stream Deck options lost a bit of their appeal.

Elgato seems to have noticed this, and has released the Stream Deck + (opens in new tab) as the newest addition to its lineup of controllers. This is looking like a much more versatile device, that even comes with more button options including tactile knobs, for those of us who are into that kind of thing.

These extra button options give the new Stream Deck + a much nicer look to it, with a touch screen panel in the middle separating the traditional buttons from the knobs. Plus, they genuinely do look to have different use cases. The website shows off several profiles where you can see how they work, like giving more granular controls to things like volume.

When it comes to audio there’s a complete station built in if you choose to use Elgato’s Wave Link mixing software. It boasts its own library of royalty free tracks which is also a great benefit to streamers looking for simple configurations they won’t get burned for down the line.

Now that Stream Decks are a more common and developed concepts there’s also heaps of plugins for different programs and situations which means you shouldn’t have to set everything up from scratch yourself. This can be one of the biggest barriers to actually using these devices well, so hopefully they’re good.

The Stream Deck + is going for $200 USD on the Elgato store, so it’s not exactly the cheapest piece of kit. It does however come in a bit cheaper than the Loupedeck Live which is $269 USD, so it will be very interesting to compare the two as options for those who’ve gone mad for macros. 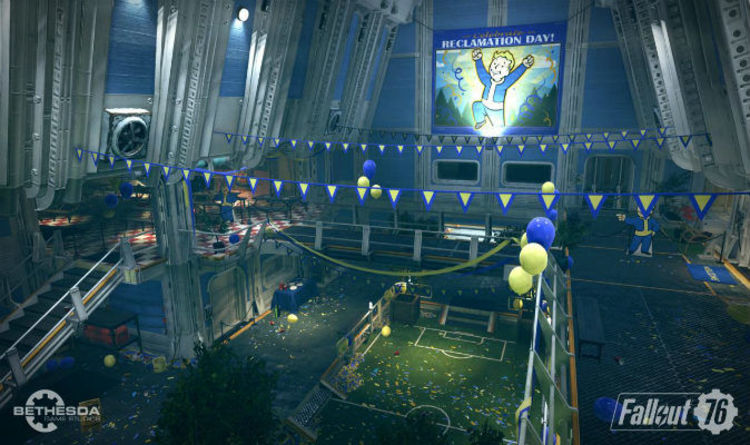 Bethesda has been holding special Fallout 76 stress tests ahead of the beta release. Pre-Order players can sign up to these server […] 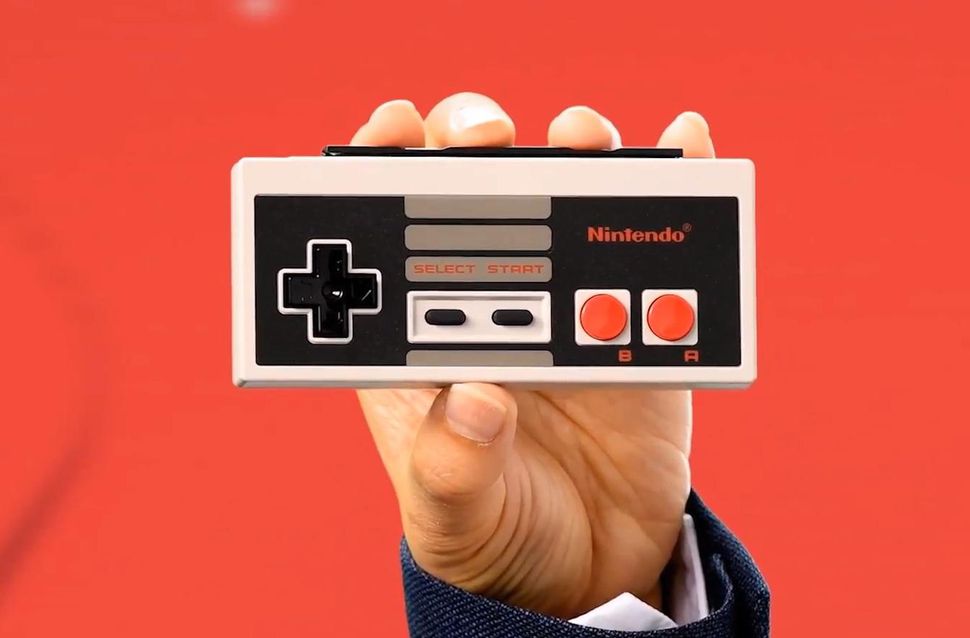 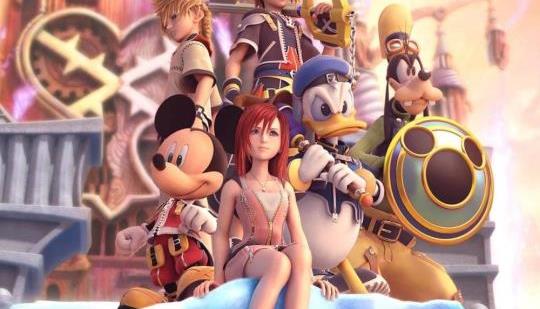 BY KAVAN MCDAID: The Kingdom Hearts series has always been special to me since my childhood. A classic RPG with a simple […] 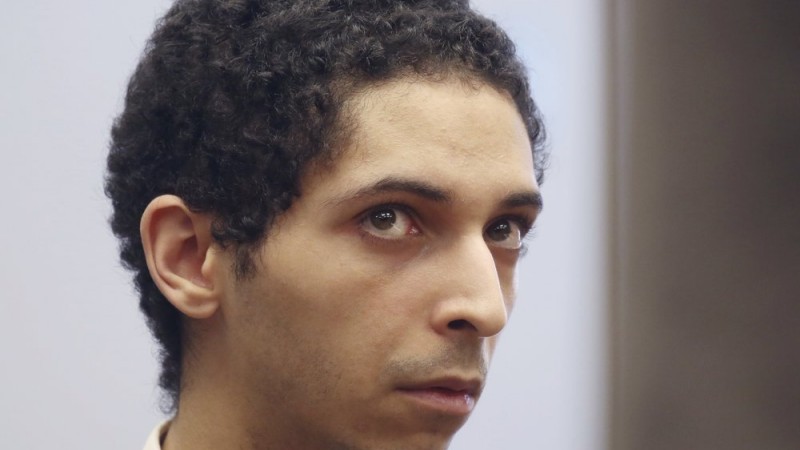 Bo Rader/Wichita Eagle/TNS via Getty Images In 2017, Tyler Barriss made a false police report that set off a chain of events […]