It’s no secret that the youngster has displayed some worrying behaviour over the past years in Coronation Street, but Hope (Isabella Flanagan) could be about to take things too far. In scenes set to air next week, viewers could see the 11-year-old take over from her serial killer father John Stape (Graeme Hawley) as things take a violent turn.

It has not been easy for Fiz Brown (played by Jennie McAlpine) and Tyrone Dobbs (Alan Hansell) over the past few weeks as they’ve tried to protect Hope from the upcoming book about her father.

Despite trying to stop the tell-all stories of his murders, the publication of the book was brought forward by the author after Tyrone confronted him.

As they continue to try and shelter Hope from what’s about to get published, Tyrone brought all the books from the local shop and even a cut out of the killer that they stashed in the outhouse.

However, in scenes set to air next week, they’re both stumped when they open the door, later on, to discover the books have vanished.

Back at No.9, Fiz and Tyrone start to become deeply concerned and worried when they learn that the hammer is missing along with the stash of cash they find.

When Hope overhears the two girls calling her a “nut job”, she pulls the missing hammer from her bag and starts to head towards the two girls, but how far will she go?

A theory by Express.co.uk suggests that in a violent rage Hope starts to swing at one of the girls but misses as they manage to escape.

Once the headmaster finds out about the awful act, Fiz and Tyrone are called into the school as their fears are confirmed, Hope is starting to turn out just like her father.

Actress Isabella Flanagan warned viewers are yet to see more unpredictable behaviour from Hope in the future.

Speaking to Inside Soap, she said: “I feel as if Hope might quieten down a bit. But then they’ll make her do something super bad.

“Everyone will think she’s doing something nicer, and then boom! – she’ll do something awful.”

Coronation Street airs on Mondays, Wednesdays and Fridays at 8pm on ITV and ITV Hub 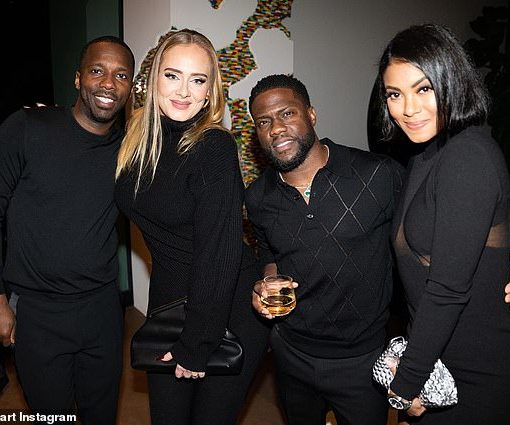 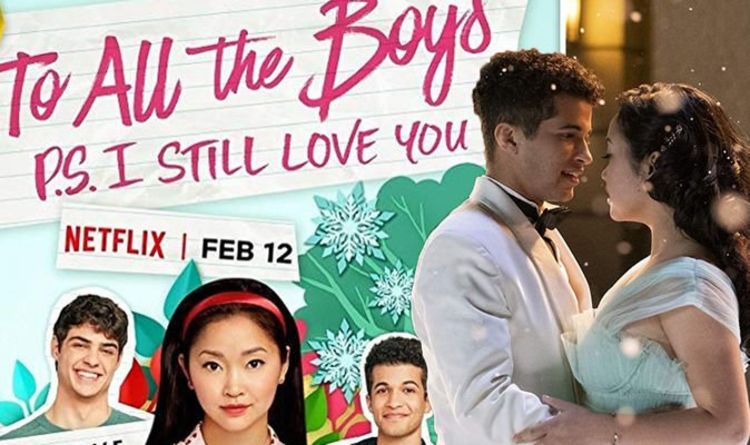 Who is in the cast of To All the Boys: PS I Still Love You? Lana Condor is Lara Jean, while Noah […] 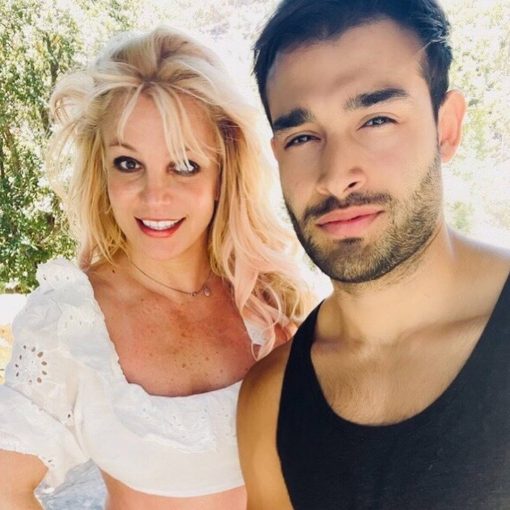 Maybe the loneliness was killing her, because Britney Spears is back on Instagram. The newly-engaged superstar reactivated her account and gave fans a life […]