Do you ever get the impression that the entire economy is an elaborate scheme and nobody in charge actually knows what the hell they’re doing? I’ve been getting that feeling a lot lately. In just the past couple of weeks, we’ve been treated to the spectacle of Elon Musk dramatically running Twitter into the ground and the wild implosion of FTX.

If you haven’t been following the FTX drama, a quick summary: in 2019 a twentysomething called Sam Bankman-Fried launched a cryptocurrency exchange that got people who get excited about that sort of thing very excited indeed. All of the big players in venture capital, including Sequoia Capital, whose early-stage investments include Apple, Google and YouTube, basically lined up to throw money at the kid. SBF (as he is sometimes known) was routinely described as the “next Warren Buffett” and predicted to be “the world’s first trillionaire”.

It seems, however, that FTX was doing some very dubious things: namely, furtively shifting customer funds to Alameda Research, a firm also operated by Bankman-Fried, which then gambled them away on risky trades. Instead of becoming the world’s first trillionaire, SBF saw his net worth plummet from $16.2bn to about $3 overnight. Former US Treasury secretary Larry Summers has likened FTX’s collapse to the Enron scandal, saying that from the reports, there were “whiffs of fraud” about it.

SBF lost it all in style, mind you: he lived in a luxury compound in the Bahamas with nine of his employees. According to reports, “all 10 are, or used to be, paired up in romantic relationships with each other.”

This would all be extremely amusing – the Fyre festival of finance – were it not for the fact that a lot of ordinary people stand to lose money because of FTX going bankrupt. The Ontario Teachers’ Pension Plan, for example, invested $75m in FTX. Also unamusing is the fact that my bank apparently does more due diligence when I buy a sofa than Silicon Valley’s most high-profile investors appear to have done before giving billions of dollars to a scruffy twentysomething who liked to nap on beanbags.

Why on earth did some of the supposedly smartest minds in venture capital give Bankman-Fried so much money and provide so little oversight? Two reasons, I think. The first is that nobody understood what on earth the guy was talking about and decided that that meant he was a genius. Secondly, they just liked his vibe.

“I don’t know how I know, I just do. SBF is a winner,” wrote Adam Fisher, a business journalist, in a glowing profile of Bankman-Fried that was published on Sequoia’s website in September and yanked from it very recently. The same 13,000-word hagiography also reveals that SBF’s big vision for FTX – the description that made all these fancy finance guys open their pockets – was that it would be a place where “you can do anything you want with your next dollar. You can buy bitcoin … You can buy a banana.” SBF, by the way, delivered this amazing pitch while playing League of Legends in the meeting.

Was Sequoia annoyed that SBF was playing video games while asking them for money? Nah, they loved it. “We were incredibly impressed,” one funder said, according to Fisher’s profile. “It was one of those your-hair-is-blown-back type of meetings.”

I don’t know about you, but I’m having one of those want-to-tear-my-hair-out-with-frustration moments right now. Can you imagine a woman playing video games in a meeting and being handed billions by investors? That would never happen. Last year, female founders secured only 2% of venture capital in the US and I’ll bet you everything I have that those founders were as buttoned-up as you can get. I’ll bet you they didn’t get a billion dollars because people “just liked their vibe”.

I’ll grant you that Elizabeth Holmes conned a lot of important people out of money, but she at least put a little effort into her meetings. Maybe it’s time we stop fetishising tech founders and realise that being able to raise lots of money doesn’t actually make you a genius. 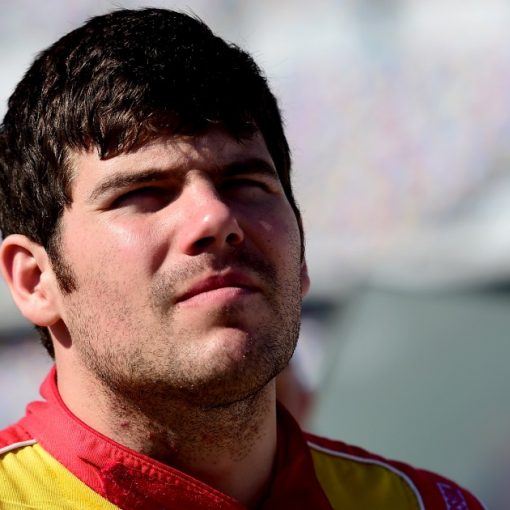 A former NASCAR driver was fatally shot Saturday night in Georgia as he attacked his ex-wife and another man with a hatchet, […] 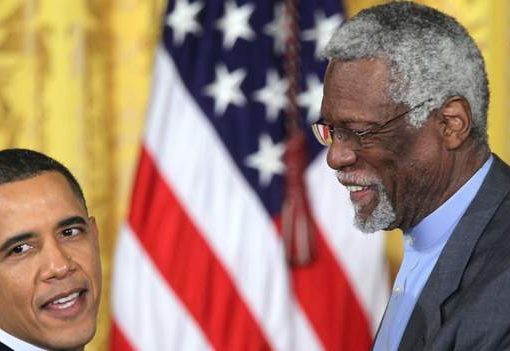 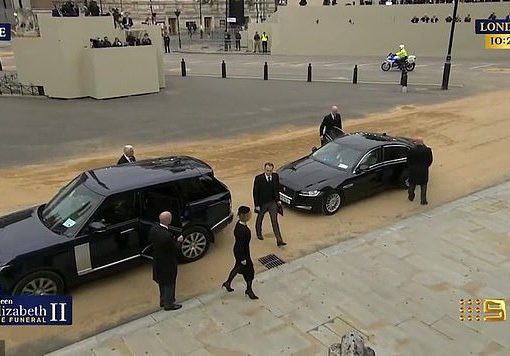