The victims had just returned from a school field trip late Sunday when they were gunned down on and near a school bus on the Charlottesville campus, officials have said.

Longo acknowledged at the time Jones was known to campus authorities prior to the shooting. Now, with the suspect in custody, attention has turned to the school’s past dealings with him – including an investigation this fall into comments he made about having a gun.

In September, while UVA officials were “reviewing a potential hazing issue,” they “heard from a student” that Jones “made a comment to him about possessing a gun,” UVA spokesperson Brian Coy said in a statement to CNN Tuesday (Longo previously said the person who reported the comment was unaffiliated with the school).

The student did not see the gun, and the comment was not made in conjunction with a threat. UVA investigators also spoke with Jones’ roommate, who “gave no indication of the presence of any weapons,” the statement said.

But during the investigation, UVA learned Jones was convicted in 2021 of a misdemeanor concealed weapons violation and received a 12-month suspended sentence and a small fine, Coy’s statement said.

UVA officials sought more information about both the claim that Jones had a gun and his misdemeanor conviction, the statement said, but Jones “repeatedly refused to cooperate.” On October 27, the UVA threat assessment team “escalated his case for disciplinary action,” the statement said.

Jones was taken into custody Monday afternoon in Henrico County, about 80 miles east of Charlottesville, authorities said. His arrest brought to an end an hours-long manhunt that prompted an overnight lockdown on UVA’s campus, with about 500 people sheltering in classrooms and libraries, Longo said.

One of the two injured students is junior running back Michael Hollins, according to Andrew Martin, head football coach at the University Lab School in Baton Rouge, Louisiana, where Hollins formerly played.

CNN has reached out to Hollins’ family but has not received a response.

In 2018, Jones was a freshman running back but didn’t play in any games, according to his biography on the athletics department website. A university spokesperson said he joined the team but an old injury prevented him from practicing and he went through rehabilitation and treatment. It was his only season as part of the team.

His father, Chris Jones Sr., told CNN affiliate WTVR that his son was “real paranoid … about something. He wouldn’t tell me everything.”

Some people were picking on him and Jones Jr. said he didn’t know how to handle it, the father told WTKR of a conversation they had a month ago when his son visited. He said he advised his son to just go to class and ignore them.

The father apologized for his son’s alleged actions and said he couldn’t believe it was him when he was told the news by police.

Jones is from Petersburg, about 24 miles south of Richmond. He went to Varina High School in Henrico County – about 30 minutes from Petersburg – for three years where he was a star football player, a member of the National Honor Society, president of the Key Club and student of the year as a freshman and sophomore, according to the UVA football website.

He played his senior season at Petersburg High School where he was honorable mention all-conference as a running back and linebacker. 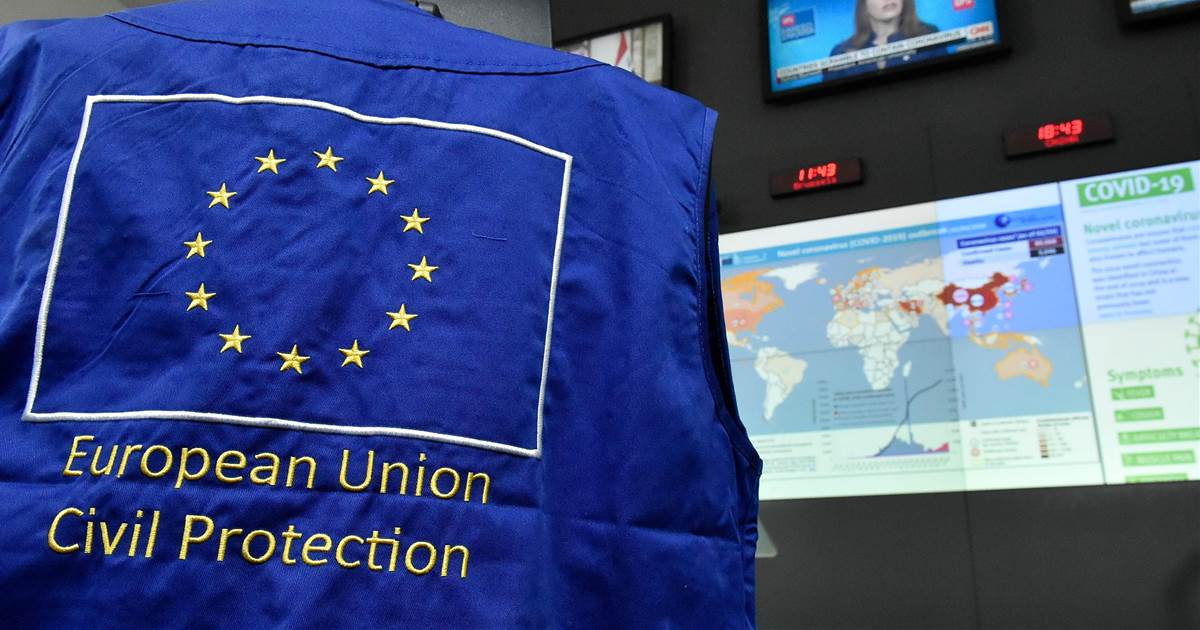 LONDON — The coronavirus outbreak has emptied streets, closed universities and filled hospitals around the world, but it has taken a more […] 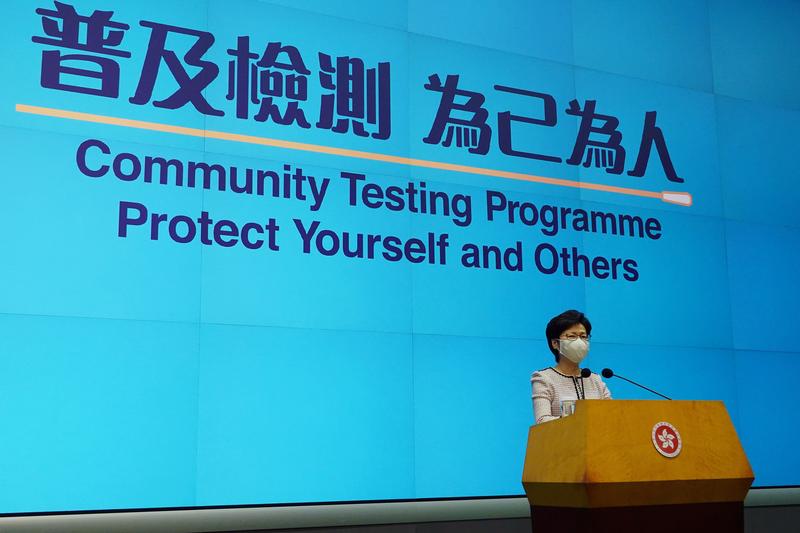 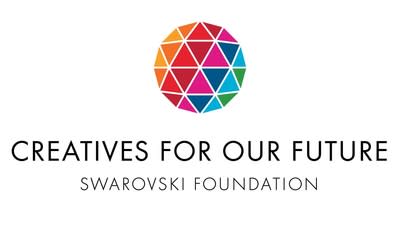 LONDON, July 20, 2022 /CNW/ — The Swarovski Foundation announces the second year of Creatives for Our Future, a global mentorship and […]