US Naval Forces intercepted a “large quantity” of explosive material in the Gulf of Oman heading to Yemen from Iran last week, according to a statement from US Naval Forces Central Command.

“On November 8, US 5th Fleet intercepted a fishing vessel in the Gulf of Oman smuggling lethal aid, including a large quantity of explosive material, from Iran to Yemen,” Central Command wrote in a statement.

US forces found more than 70 tons of ammonium perchlorate, “a powerful oxidizer commonly used to make rocket and missile fuel as well as explosives,” according to CENTCOM. One hundred tons of urea fertilizer, a chemical compound “known for use as an explosive precursor” were also found.

The vessel, carrying four Yemeni crew members, was intercepted while traveling from Iran along a route “historically used to traffic weapons to the Houthis in Yemen.”

The vessel was sunk on November 13 in the Gulf of Oman after US forces determined the vessel was a hazard to navigation for commercial shipping. 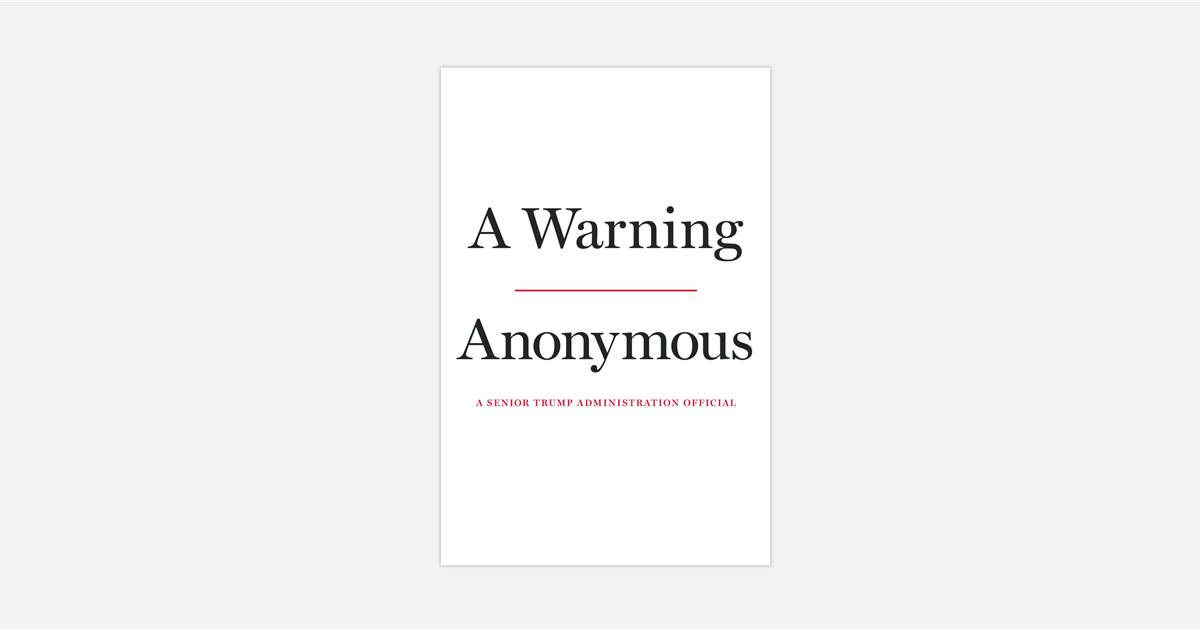 The Justice Department is demanding identifying details about the senior Trump administration official who has written an anonymous book, warning in a […] 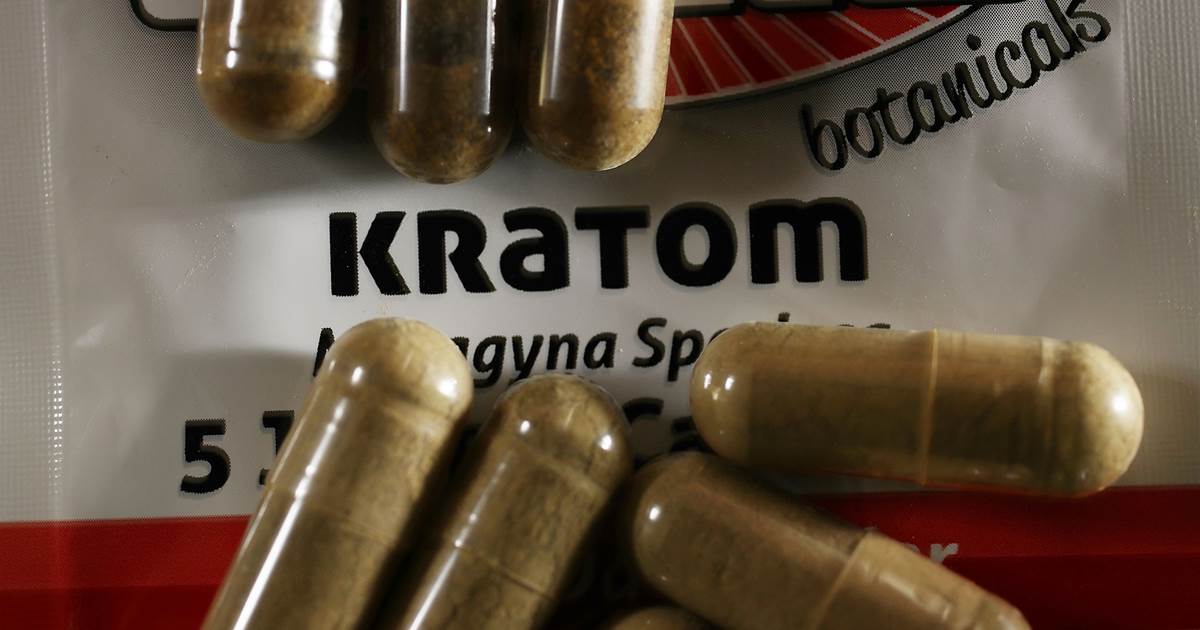 The Food and Drug Administration declared kratom — a plant-based stimulant with growing popularity — to be an opioid on Tuesday, opening […] 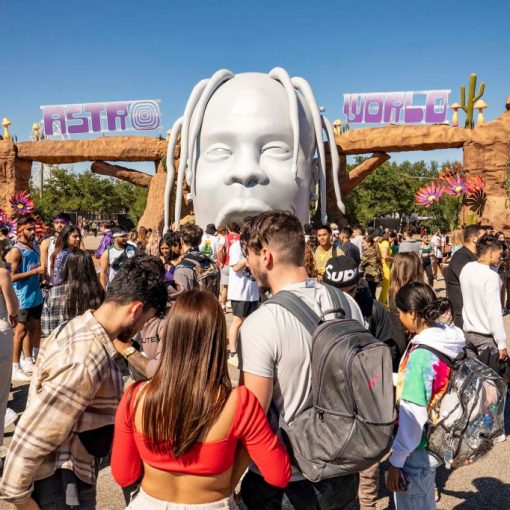 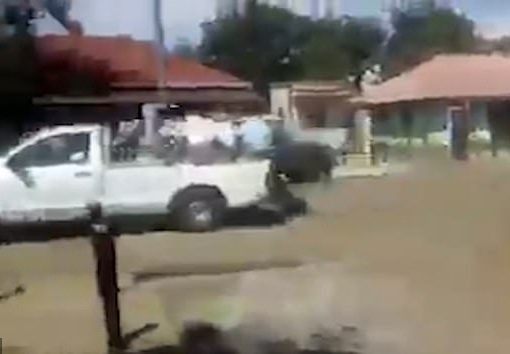