SANTA FE, N.M. — U.S. immigration authorities didn’t do enough to adequately vet or monitor a gynecologist in rural Georgia who performed unnecessary medical procedures on detained migrant women without their consent, according to results of a Senate investigation released Tuesday.

A Senate panel highlighted results of the 18-month investigation of off-site health care for migrants previously held by Immigration and Customs Enforcement at the privately owned and operated Irwin County Detention Center in Georgia.

The panel heard testimony from a detained migrant mother who was transported in shackles to be brusquely probed by a gynecologist and then injected with a contraceptive without explanation.

The investigation focused on off-site consultations and treatment provided by gynecologist Dr. Mahendra Amin to women under the oversight of ICE officials in the Department of Homeland Security.

The probe found that two hysterectomies performed by Amin appeared to be medically necessary, but that detainees appeared to have been subject to excessive, invasive and often unnecessary gynecological procedures by the physician.

The probe found that ICE officials were not aware of publicly available information regarding malpractice lawsuits against Amin and a 2015 Medicaid fraud lawsuit brought against him by the Department of Justice and Georgia. The fraud claim was settled without acknowledgement of wrongdoing.

Amin declined to testify at Tuesday’s hearing in Washington or answer to the investigation by asserting his Fifth Amendment right against self-incrimination.

“I can’t think of much of anything worse than this — unnecessary surgeries performed on prisoners,” U.S. Sen. Jon Ossoff of Georgia said. “Give me a break. It is an abject failure.”

Stewart Smith, assistant director of ICE Health Services Corps, acknowledged that his agency was unaware of the concerns about Amin until a whistleblower complaint emerged in September 2020.

“In Dr. Amin’s case, he was the only provider in the area that was willing to see these patients,” Smith said. “We were not aware of all the particulars until the whistleblower allegations.”

The Department of Homeland Security last year terminated its contract with the Irwin County Detention Center and transferred detained migrants to other facilities.

HONG KONG/BEIJING (Reuters) – Hong Kong is looking into importing live pigs from countries in Southeast Asia, including Malaysia, to supplement a […] 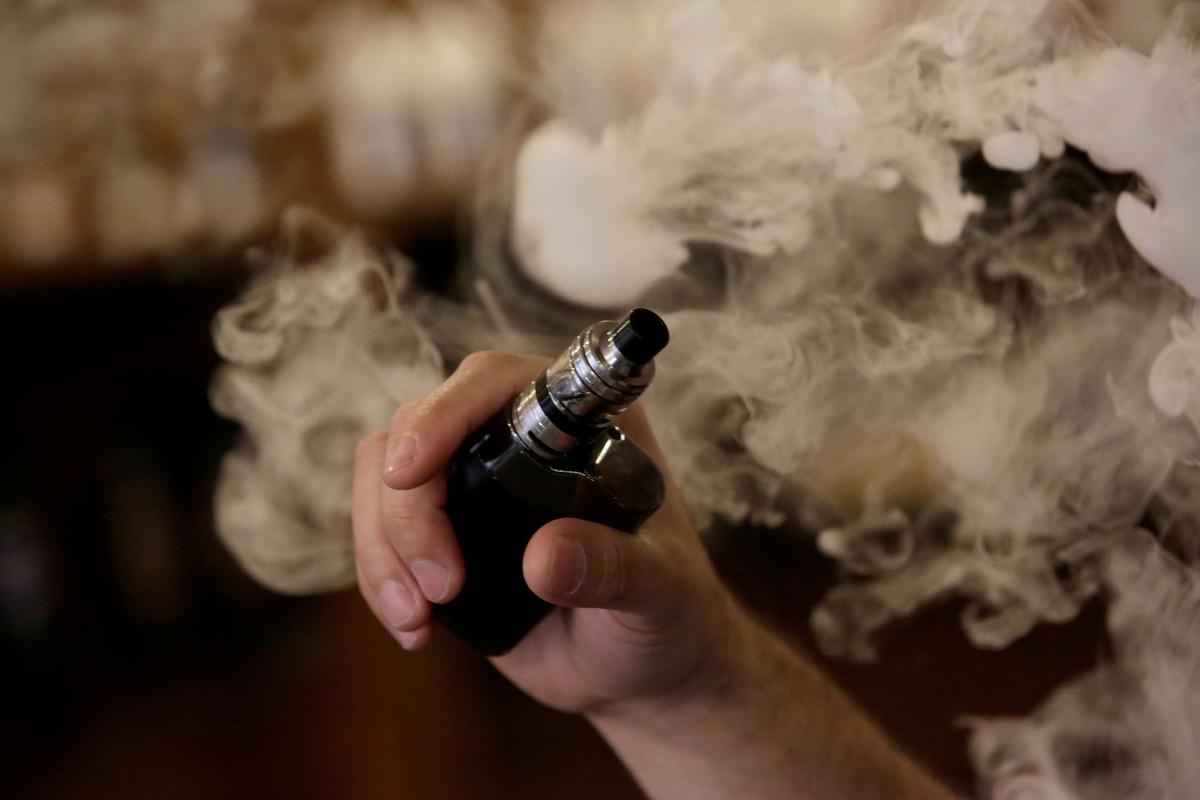 MANILA (Reuters) – The Philippines will outlaw the use and importation of e-cigarettes and arrest anyone using them, its president said on Tuesday, […] 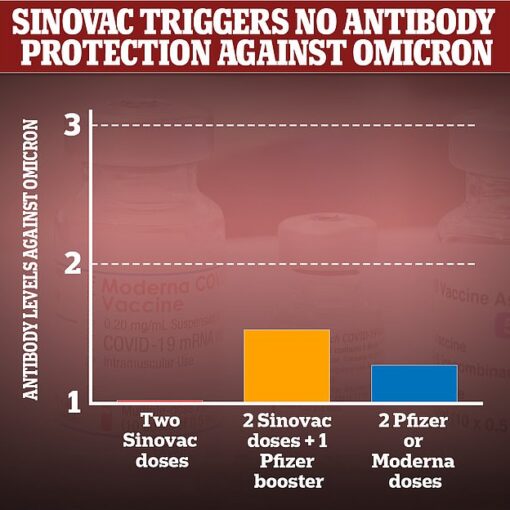 China’s Covid vaccine may offer virtually zero protection against Omicron, scientists have warned.  Two doses of the CoronaVac jab was found to […]