“Dickens and Prince: A Particular Kind of Genius,” by Nick Hornby (Riverhead Books)

Nick Hornby has been writing about pop culture since the 1990s, most famously his obsessive love of soccer in 1992’s “Fever Pitch” and of music in “High Fidelity,” three years later. Now he has yoked together two more objects of his intense fandom, Charles Dickens and Prince, to explore the similarities between creative geniuses separated by an ocean and nearly 150 years.

On the face of it, they are an odd couple — a white 19th century British writer and a Black 20th and 21st century American musician. What prompted him to link the two in this extended essay was the 2020 rerelease of Prince’s 1987 album, “Sign o’ the Times.” Unlike the typical boxed set treatment of an iconic album, which might throw in a couple extra demos or live tracks, “Sign o’ the Times” included 63 songs that weren’t on the original album.

“When I read about the boxed set,” Hornby writes in the introduction, “I thought, Who else ever produced this much? Who else ever worked that way? It was supposed to be a rhetorical question, but then I realized there was an answer: Dickens. … Dickens worked that way.”

For the rest of this slim volume, Hornby doubles down on his thesis that no other artists have ever produced “such a staggeringly enormous body of work” even as he acknowledges in the next breath that someone might invoke the examples of Wagner or Picasso. It doesn’t really matter if his theory is true — his voice on the page is so charming and affable, you are willing to go along with the conceit.

Besides their prodigious work ethic, there were other similarities between the two. Both men grew up in poverty; both came from troubled families. Both had creative hot streaks in their 20s, producing works that have become cultural touchstones, from the Prince’s “Purple Rain” to Dickens’ “Oliver Twist.”

Beyond their virtuosity, what makes them Hornby’s heroes is the way they approached the creative life. Neither one was a perfectionist, agonizing over every stray comma or note. They just banged it out — until they died.

“What matters to me is that Prince and Dickens tell me, every day, Not good enough. Not quick enough. Not enough. More, more, more. Think quicker, be more ambitious, be more imaginative. And whatever you do for a living, that’s something you need to hear.” He has pictures of them both on his office wall. 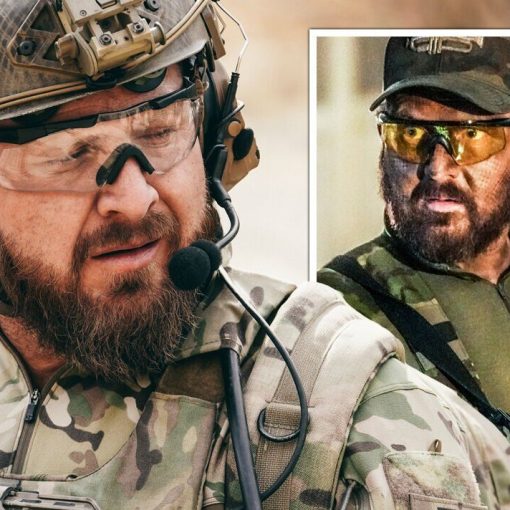 He included an emoji for the flag of Jordan, seemingly confirming the cast will be flying out to shoot on-location sometime soon. […] 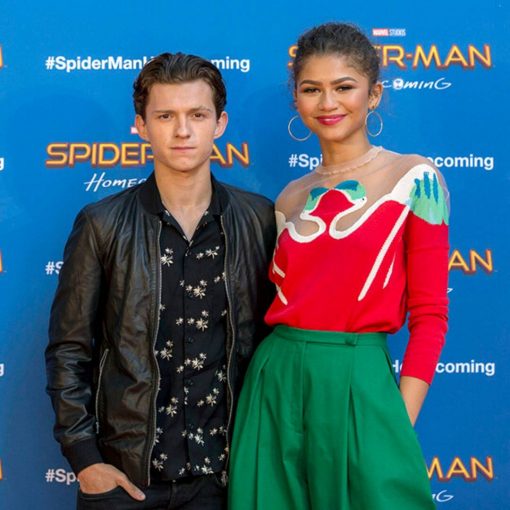 April Fools’ Day is still over a month away, but don’t tell that to the cast of the upcoming Spider-Man movie.  Tom Holland […] 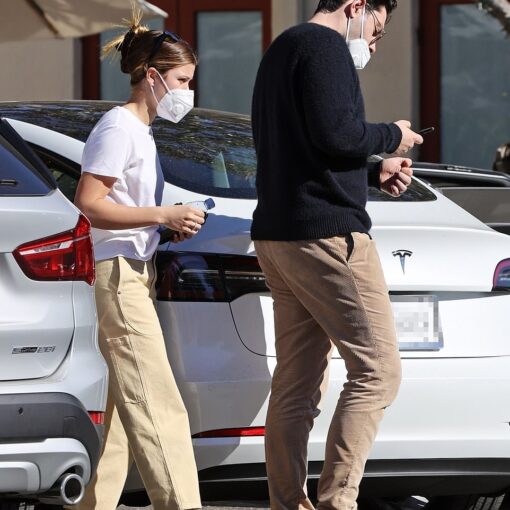 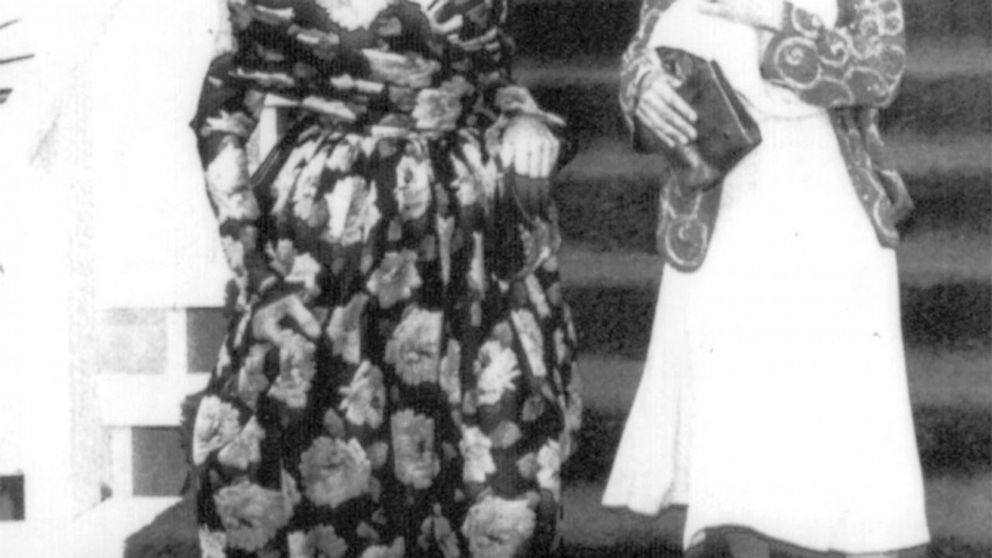