The 32-story Space Launch System (SLS) rocket was due to blast off from Cape Canaveral in Florida at 1:04 a.m. EST (0604 GMT) on Wednesday to send its Orion capsule on a 25-day test flight around the moon and back without astronauts aboard.

NASA managers on Monday gave the “go” to proceed with flight preparations after 10 weeks beset by multiple engineering difficulties, back-to-back hurricanes and two excursions trundling the spacecraft out of its hangar to the launch pad.

Late in the countdown Tuesday night, a new potential problem emerged as NASA officials reported what appeared to be a hydrogen leak in the rocket’s upper-stage fuel lines, leading launch managers to assemble a special “red team” of technicians to visit the pad with the goal of tightening a key connection.

A short time earlier, NASA chief Bill Nelson had sounded a note of optimism amid fuel-loading operations and other pre-flight activities that had by all accounts gone smoothly.

“I’m feeling good,” he told Reuters. “But you don’t go until it’s ready, and this is a test flight.”

Launch attempts on Aug. 29 and Sept. 3 were aborted because of fuel line leaks and other technical problems that NASA has since resolved. While moored to its launch pad last week, the rocket endured fierce winds and rains from Hurricane Nicole, forcing a two-day flight postponement.

Weather is always a factor beyond NASA’s control. The latest forecast called for an 80% chance of favorable conditions during Wednesday’s two-hour launch window, NASA said.

On Tuesday afternoon, launch teams began the lengthy and delicate process of loading the rocket’s core-stage fuel tanks with hundreds of thousands of gallons of super-cooled liquid oxygen and liquid hydrogen propellant.

About five hours before liftoff, those tanks were filled, achieving a “major milestone” in launch preparations, a NASA spokesperson said. Crews continued to top off the tanks periodically to replenish small amounts of propellant as the liquid gases gradually boiled off as vapor.

Dubbed Artemis I, the mission marks the first flight of the SLS rocket and the Orion capsule together, built by Boeing Co (BA.N) and Lockheed Martin Corp (LMT.N), respectively, under contract with NASA.

It also signals a major change in direction for NASA’s post-Apollo human spaceflight program after decades focused on low-Earth orbit with space shuttles and the International Space Station. (See graphic)

[1/3] NASA’s next-generation moon rocket, the Space Launch System (SLS) rocket with the Orion crew capsule, is readied for launch on pad 39-B, for the unmanned Artemis 1 mission to the Moon, at Cape Canaveral, Florida, U.S. November 15, 2022. REUTERS/Joe Skipper

Named for the ancient Greek goddess of the hunt – and Apollo’s twin sister – Artemis aims to return astronauts to the moon’s surface as early as 2025.

Twelve astronauts walked on the moon during six Apollo missions from 1969 to 1972, the only spaceflights yet to place humans on the lunar surface. But Apollo, born of the Cold War-era U.S.-Soviet space race, was less science-driven than Artemis.

The new moon program has enlisted commercial partners such as Elon Musk’s SpaceX and the space agencies of Europe, Canada and Japan to eventually establish a long-term lunar base as a stepping stone to even more ambitious human voyages to Mars.

Getting the SLS-Orion spacecraft off the ground is a key first step. Its first voyage is intended to put the vehicle through its paces in a rigorous test flight, pushing its design limits to prove the spacecraft is suitable to fly astronauts.

If the mission succeeds, a crewed Artemis II flight around the moon and back could come as early as 2024, followed within a few more years by the program’s first lunar landing of astronauts, one of them a woman, with Artemis III.

Billed as the most powerful, complex rocket in the world, the SLS represents the biggest new vertical launch system NASA has built since the Saturn V of the Apollo era.

About 90 minutes after liftoff, the rocket’s upper stage will propel Orion out of Earth orbit on course for a 25-day flight that brings it to within 60 miles (97 km) of the lunar surface before sailing 40,000 miles (64,374 km) beyond the moon and back to Earth. The capsule is expected to splash down on Dec. 11.

Although no people will be aboard, Orion will carry a simulated crew of three – one male and two female mannequins – fitted with sensors to measure radiation levels and other stresses that astronauts would experience.

A top objective is to test the durability of Orion’s heat shield during re-entry as it hits Earth’s atmosphere at 24,500 miles (39,429 km) per hour, or 32 times the speed of sound, on its return from lunar orbit – much faster than re-entries from the space station.

The heat shield is designed to withstand re-entry friction expected to raise temperatures outside the capsule to nearly 5,000 degrees Fahrenheit (2,760 degrees Celsius).

More than a decade in development with years of delays and budget overruns, the SLS-Orion spacecraft has so far cost NASA least $37 billion, including design, construction, testing and ground facilities. NASA’s Office of Inspector General has projected total Artemis costs at $93 billion by 2025.

NASA calls the program a boon to space exploration that has generated tens of thousands of jobs and billions of dollars in commerce.

Reporting by Joey Roulette in Cape Canaveral, Fla., and Steve Gorman in Los Angeles; Editing by Will Dunham and Gerry Doyle 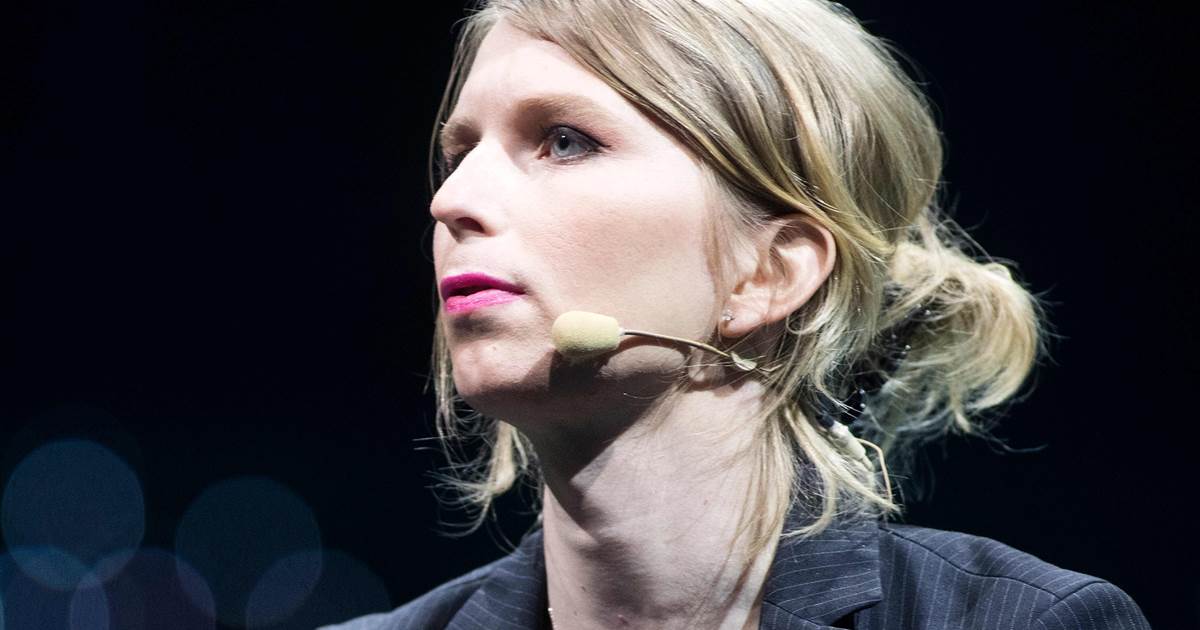 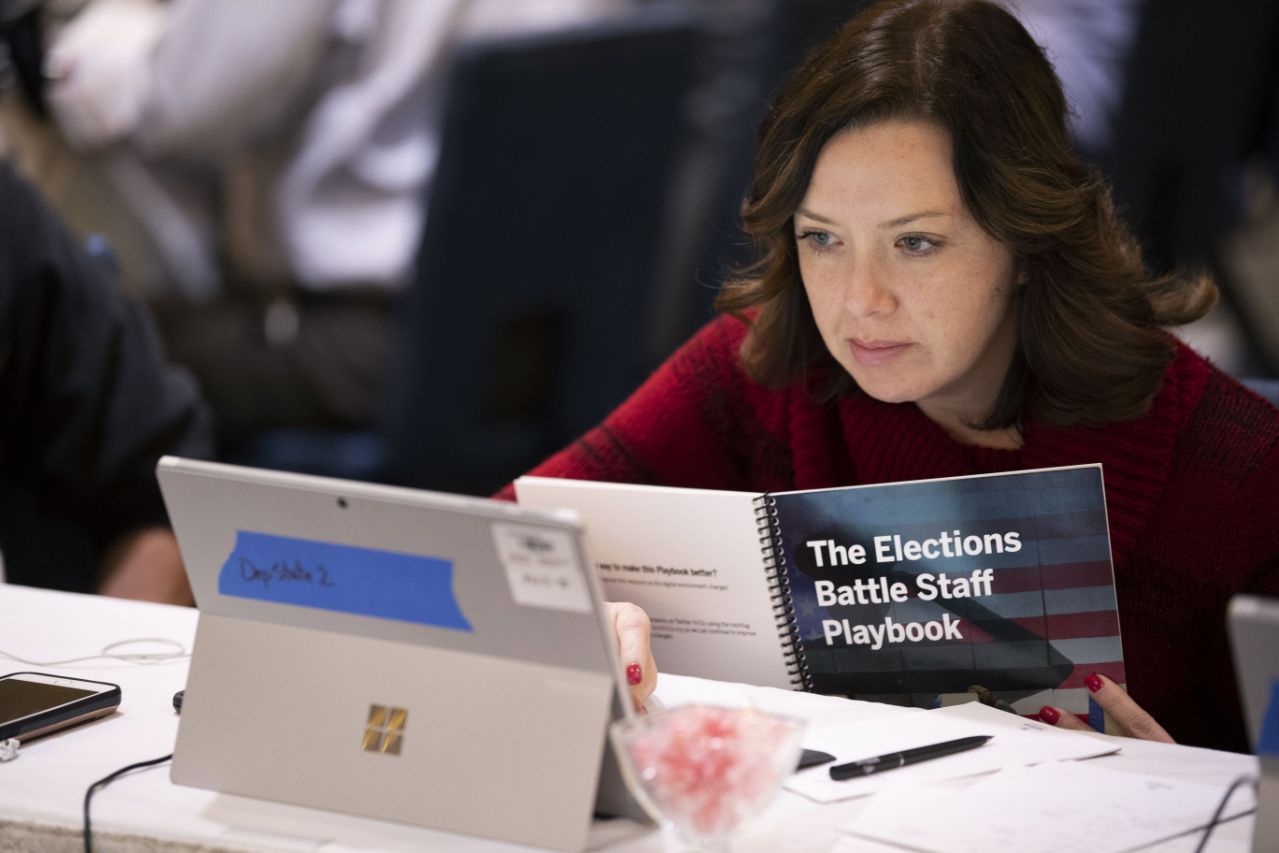 SPRINGFIELD, Va. (AP) — Inside a hotel ballroom near the nation’s capital, a U.S. Army officer with battlefield experience told 120 state […] 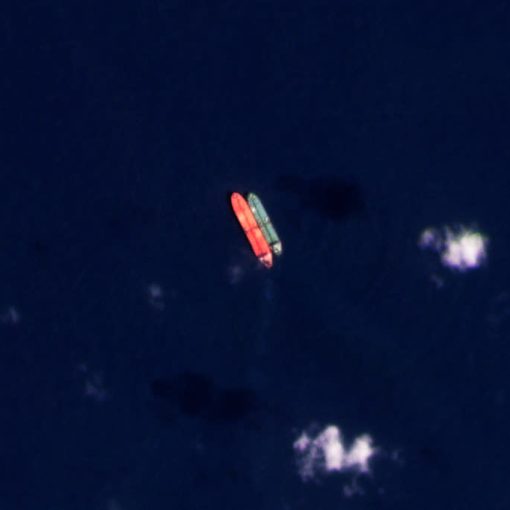 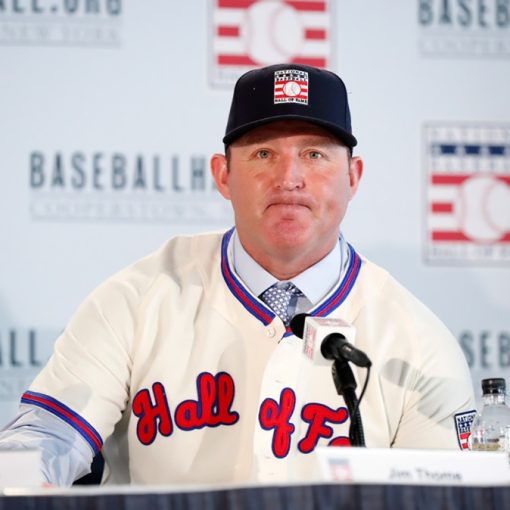 Hello, Cleveland! Five things to know about the Guardians: 1. The Guardians, who were founded in 1901, are playing their first season […]