Argentina captain Lionel Messi has remained coy on his own nation’s chances at the World Cup but has weighed in on England’s hopes of lifting the iconic trophy for the first time since 1966 in Qatar. Messi will be looking to cap off his illustrious career by clinching the feat that has evaded him so far but hasn’t included Argentina in his three favourites for glory.

Lionel Scaloni’s Argentina are eyeing their third World Cup this winter, and many believe they have the squad to do it, spearheaded by the seven-time Ballon d’Or winner. But Messi snubbed his country when asked which he believes are the frontrunners to etch their name into football folklore over the next six weeks.

Speaking to GOAL, Messi name-dropped Brazil, reigning champions France and none other than England as the tournament’s three favourites. He said: “Well when we always talk about the candidates, I think in all the tournaments, we say the same.

“There are a few surprises, but generally, the big teams are the candidates. But if I have to pick one [team] above the rest, I think Brazil, France and England, today they are a little bit above the rest. But a World Cup is always complicated, and anything can happen.”

Argentina are entering the World Cup with momentum after beating Brazil in the Copa America final in 2021. However, according to the bookies, Brazil are the outright favourites to triumph in Qatar, followed by Messi and Co. and France.

England are only the fifth favourites behind Luis Enrique’s Spain, with Germany, the Netherlands, Portugal, Belgium and Denmark making up the top 10. Gareth Southgate’s side have reached the semi-finals and final in their previous two international tournaments and are hoping to go one step further in Qatar.

The Three Lions start their World Cup campaign against Iran on Monday, November 21, before rounding off Group B against the USA and Wales. Ahead of the big kick-off Kieran Trippier has taken pride in the nation’s status among the favourites and has urged his team-mates to bask in it rather than fear it.

He said: “We shouldn’t be afraid of going into the tournament saying we can win it. We set high standards by getting to a semi-final and a final of a Euros. Obviously, we want to go one step further to actually win a tournament.”

Five members of Eritrea’s Under-20 women’s team who escaped after playing in a tournament in Uganda last year remain in hiding, the […] 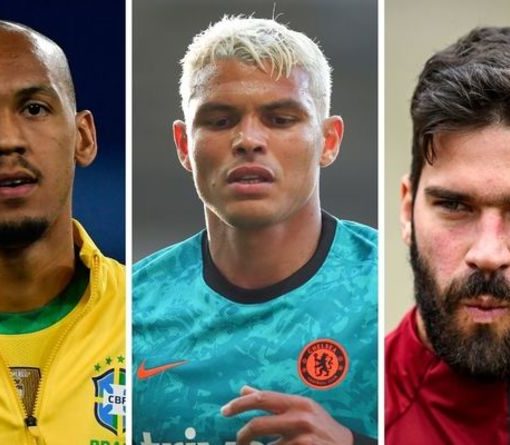 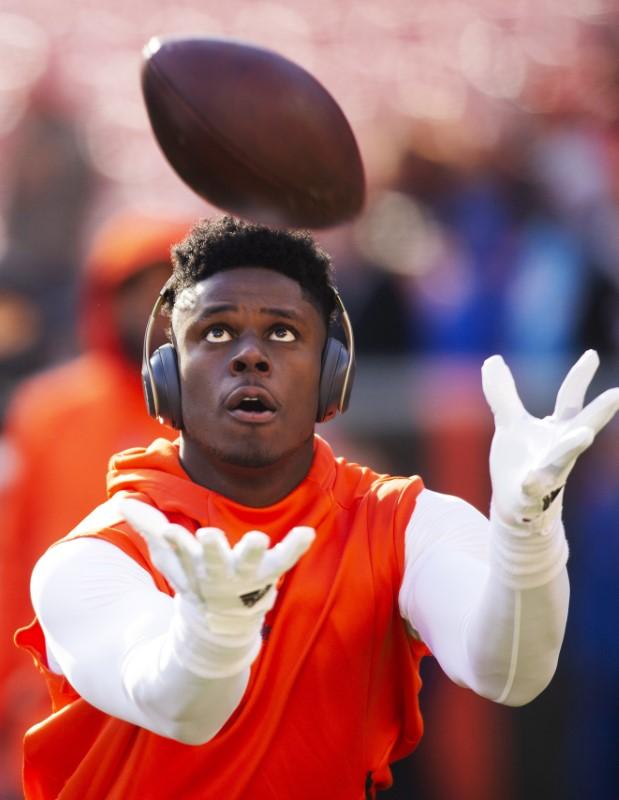 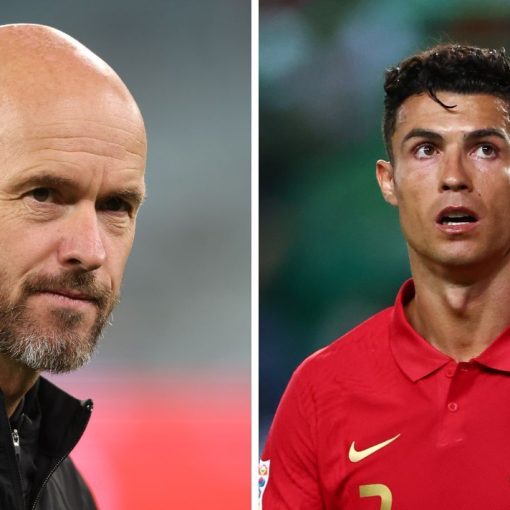 Manchester United manager Erik ten Hag has suggested Cristiano Ronaldo could stay at Old Trafford beyond 2023, despite his desire to depart […]