Finally! Liam Hemsworth and girlfriend Gabriella Brooks have made their red carpet debut as a couple, nearly three years after they began dating.

The Hunger Games star, 32, held the 26-year-old model as they posed for photos at the Sydney premiere of his new film, Poker Face, on Tuesday, November 15. Hemsworth, in a classic black suit, was all smiles as he and Brooks — who opted for a gold, high-necked dress — made their way into the theater. The Most Dangerous Game star also stopped to take photos with his sister-in-law Elsa Pataky, who also appears in the drama.

The premiere marks the couple’s first public appearance together since they were first linked in December 2019.

“He feels more at home with Gabriella than he did with [ex-wife] Miley [Cyrus] and feels like he can be his complete self without any drama,” a source exclusively told Us Weekly in March 2020, just a few months after Hemsworth was first spotted with his fellow Australia native. “Gabriella helped Liam boost his confidence and played an encouraging role in his life after his split with Miley. They are very happy together and it’s comfortable and easy.”

The insider added that Hemsworth’s family was also excited about his new romance. “Liam’s family really likes Gabriella for him. She understands Liam’s values as well as his family’s, which is something that’s very important to him and them,” the source said at the time.

Though the twosome have kept their relationship low-key, a second insider told Us in May 2021 that they were thinking of taking the next step in their relationship. “Liam and Gabriella have been getting serious,” the insider exclusively told Us at the time. “They’re not ones to make it known to the public, but their friends and family sure are in the know about how close they are and how an engagement can be right around the corner.”

The source continued: “Liam looks up to his brothers and would love to one day also have that long-lasting marriage with a partner. He’s ready to be a husband — he just wants to be super confident in his relationship with Gabriella before he gets down on one knee!”

Prior to meeting Brooks, the Witcher star was married to Cyrus, 29, whom he met on the set of The Last Song in 2009. Though Hemsworth proposed to the “We Can’t Stop” singer in 2012, they called it quits in 2013 before reconciling three years later. They quietly tied the knot in December 2018.

“I would say that losing [our house in the California wildfires] changed us much more than getting married changed us,” Cyrus told Vanity Fair in March 2019. “When you experience what we experienced together with someone, it is like glue. You’re the only two people in the world who can understand.” Just five months later, however, multiple sources confirmed to Us that the duo had split after less than one year of marriage. Their divorce was finalized in January 2020.

In December 2020, Cyrus — who is currently dating drummer Maxx Morando — confessed that “there was too much conflict” in their marriage for it to work during an interview on The Howard Stern Show.

“When I come home, I want to be anchored by someone. I don’t get off on drama or fighting,” she said, though she added that she will always have a great deal of affection for Hemsworth. “I really do and did love him very, very, very much and still do, always will.” 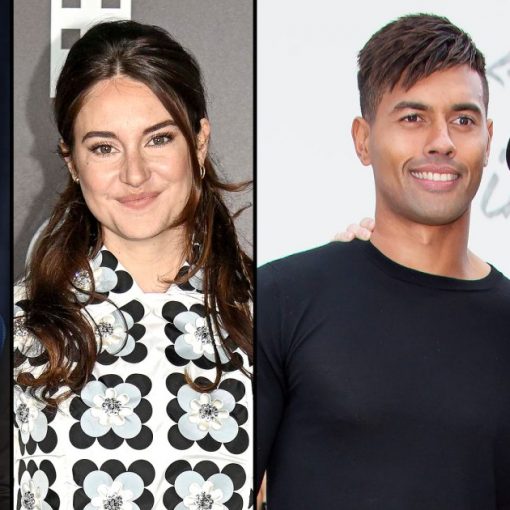 Her private world. Shailene Woodley has kept her love life relatively out of the spotlight through the years, but her relationship with […] 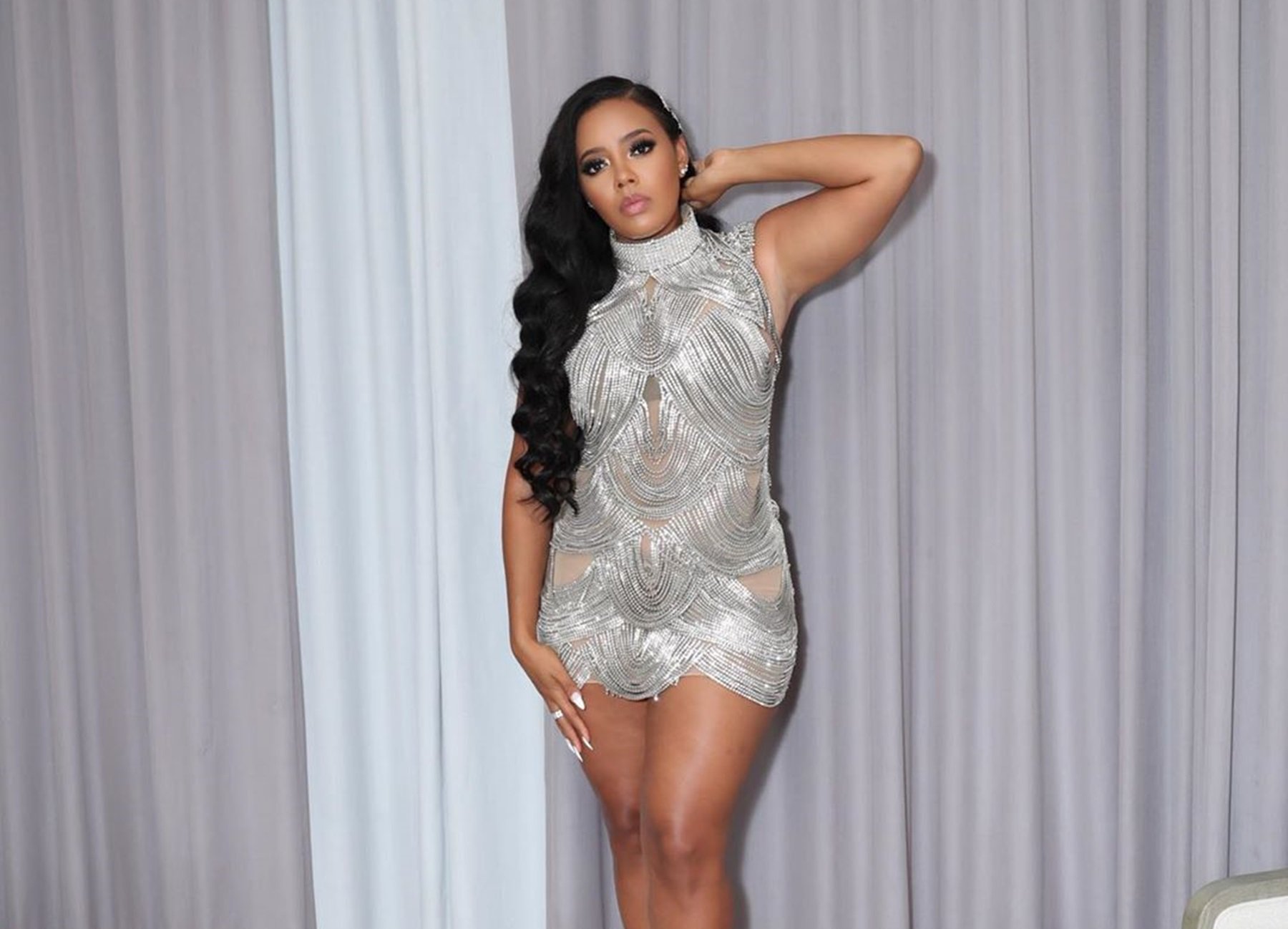 Angela Simmons knows how to captivate her fans, especially leading up to important dates like her own birthday. And while fans have […]

Meghan Markle launched a new charitable initiative in honour of her 40th birthday alongside her pal and actress Melissa McCarthy. The Bridesmaids […] 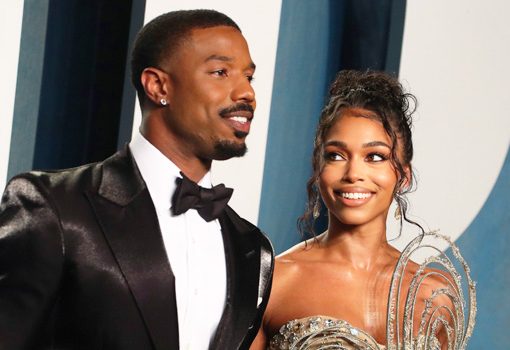 View gallery Image Credit: Matt Baron/Shutterstock Michael B. Jordan has seemingly confirmed that he and Lori Harvey called it quits after about […]