Hundreds of Australians in the country’s southeast, which has been ravaged by floods, were rescued by helicopter and boat on Tuesday. It came after rivers rapidly rose, cutting off entire towns as well as badly affecting houses, highways, bridges and farms.

More than a dozen helicopters were deployed by emergency crews in order to rescue people trapped on rooftops in the worst hit towns in News South Wales, according to state officials.

Over 200 flood rescue operations were conducted in the state over a 24 hour period to Tuesday morning while there are still 24 emergency warnings remaining.

In the rural town of Forbes, officials were forced to bring forward the evacuation order by two hours after the floodwaters rose more quickly than expected.

It was the second time in as many weeks that the small town with a population of only 8,000 was hit by a major flood.

Around 600 properties in Forbes are likely to be flooded as the local Lachlan River is set to match water levels seen in the 1952 floods, according to officials.

She said: “They can’t believe this could happen twice in such a short period of time.

“I’m an optimist in my life but this is really heartbreaking.”

According to data, this was the highest rainfall in the area for 118 years.

Emergency services have indicated that they will be undertaking the biggest flood rescue operation in New South Wales history.

He added that volunteers from New Zealand while the state has also asked for assistance from the United States and Singapore. 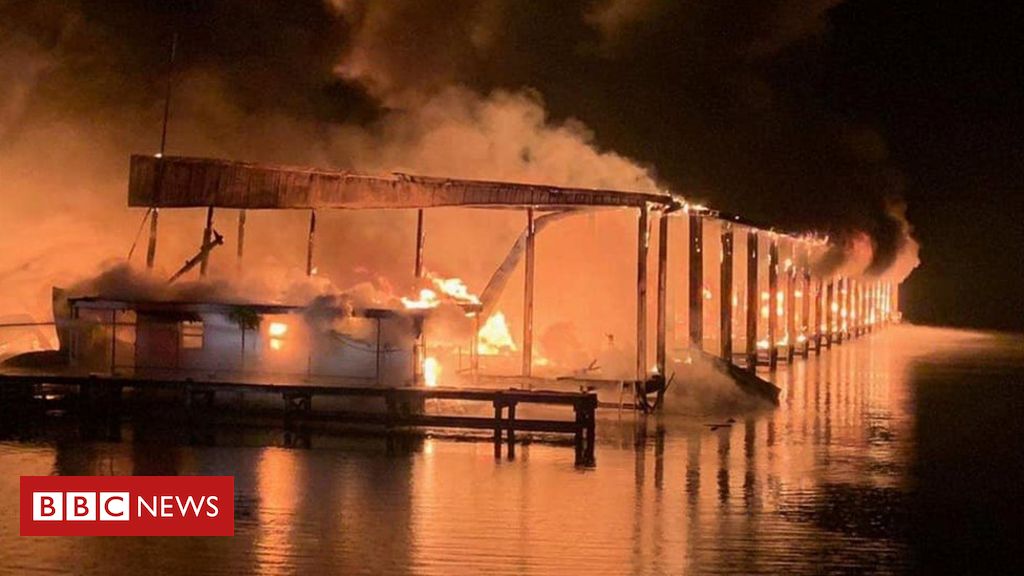 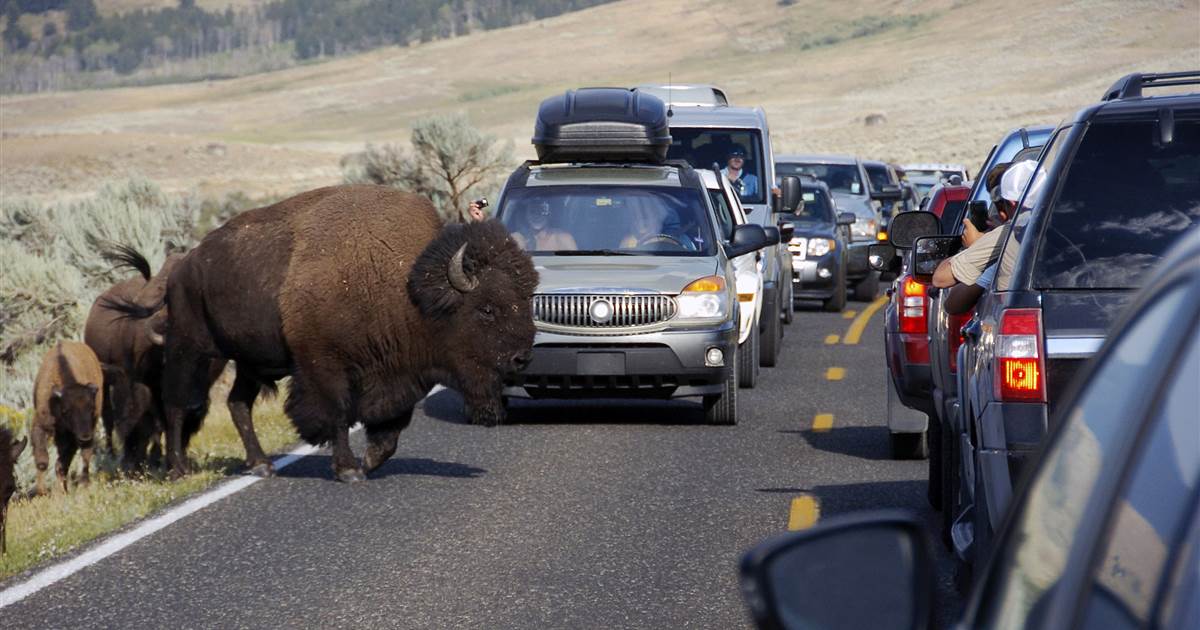 A 72-year-old California woman trying to take photos of a bison was gored by the animal at Yellowstone National Park, park officials […]