SYDNEY, Nov 15 (Reuters) – Asian share markets were higher on Tuesday and oil was weaker as investors sought to digest the economic implications of China’s COVID-19 policy adjustments and a rescue package for the country’s struggling property sector.

Some Chinese cities have begun cutting routine community testing, days after China announced an easing of some of its heavy-handed coronavirus measures. At the same time, however, COVID case numbers in the country have grown.

However, he cautioned, “while the COVID changes and housing package will alleviate some of the downside risks, it won’t be enough to meaningfully boost Chinese economic growth yet.”

The Hong Kong and Chinese stock bounce came after U.S President Joe Biden and China’s President Xi Jinping held a three-hour meeting on Monday in Bali on the sidelines of the G20 gathering. The two countries’ pledge of more frequent communications was welcomed by investors.

Chinese data out on Tuesday was also not encouraging but did little to quell the stockmarket bounce.

Industrial output rose in October was up 5.0% on a year earlier, slowing from the 6.3% annual pace seen in September, while retail sales fell 0.5%, the first drop since May, when Shanghai was under a city-wide lockdown. Analysts had expected retail sales to rise 1.0%. read more

“Surging case numbers continue to be a key downside risk. Another round of lockdowns cannot be ruled out if cases keep rising,” ANZ economists said on Tuesday.

In Asian hours, Bitcoin rose 1.1% to $16,593. U.S regulators opened probes into the collapse of crypto exchange FTX while other major crypto exchanges have rushed to assure investors of their stability in the FTX fallout. Bitcoin remains down 64.2% so far in 2022.

Inflation in the United States remains at the top of the minds of many global investors, who are waiting for producer price index data later on Tuesday.

The euro was flat at $1.0329, having gained 4.51% in a month, while the dollar index , which tracks the greenback against a basket of currencies of other major trading partners, was slightly down at 106.85.

After a weaker start, gold gained some ground with the spot price trading at $1,772.67 per ounce.

Scott Murdoch has been a journalist for more than two decades working for Thomson Reuters and News Corp in Australia. He has specialised in financial journalism for most of his career and covers equity and debt capital markets across Asia based in Hong Kong.

Iran-backed militias are using “small, fixed-wing drones that fly too low to be picked up by defensive systems” in Iraq, U.S. military […] 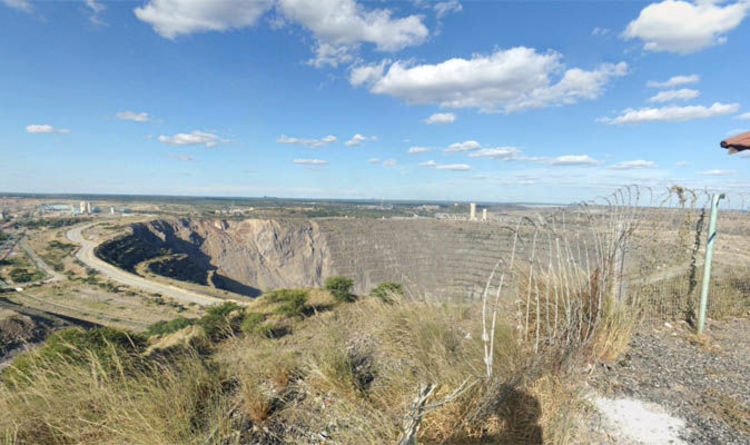 According to the South African Association of Mineworkers and Construction Union (AMCU), the fire broke out at 1.25am local time (12.25am BST) […] First Lady Melania Trump chose to wear a demure black coat and wide sunglasses for the commemorations. The black coat featured only […] 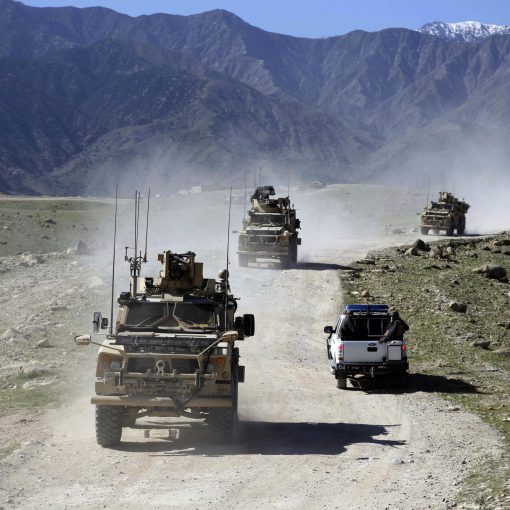 WASHINGTON (AP) — When he pulled the plug on the American war in Afghanistan, President Joe Biden said the reasons for staying, […]