A rare micro-moth has turned up more than 40 years after it was last seen in the UK – at the very same remote wetland in the Scottish Borders.

The Apotomis Infida, or Rannoch Marble, is commonly found in Scandinavia and North America.

But only three previous sightings have ever been made on the British Isles.

Retired GP and keen amateur lepidopterist Malcolm Lindsay caught the rare moth in an overnight trap at the Ettrick Marshes, near Selkirk.

Dr Lindsay said: “This was a small micro-moth that I had caught in my light trap and I couldn’t identify it.

“You hope it is something special but I wasn’t sure, so I took a photograph and sent it to an expert asking for help.

“He emailed back very quickly and rather excitedly saying that he thought I had found an extremely rare moth and wanted to study it further.”

Further examination of the trapped moth confirmed it to be an Apotomis Infida – one of the UK’s rarest moths.

The insect, which has a brown marbled wingspan measuring about 18mm (0.7in), was first recorded in the UK at a rural site in Perthshire during 1919.

The only other two sightings ever made in the UK came in 1979 and 1980, by renowned lepidopterist Dr Keith Bland, at the Ettrick Marshes.

Dr Lindsay explained: “I wasn’t aware of the previous two discoveries at the Ettrick Marshes, but it turns out I haven’t discovered the Apotomis Infida, but rediscovered it some 40 years later.

“This confirms that the marshes are one of the most important wetland sites for wildlife in the south of Scotland – it is possibly the only habitat in the UK where this moth can be found.

“During this year I have been doing more regular moth recording at the Ettrick Marshes and finding very good results – moths are a great indicator of healthy biodiversity and the marshes are an important place.”

A lot has happened at the 53-hectare Ettrick Marshes since the previous sightings in 1979 and 1980, with a rewilding project being completed in 2000 and, since ownership was taken over last year by Ettrick and Yarrow Community Development Company, boardwalks, pathways and bird-hides have been restored.

It is thought that the prevalence of willow across much of the wetlands is responsible for attracting and maintaining the population of Apotomis Infida.

This year’s rediscovery by Dr Lindsay has led to plans for further research into numbers of the moth at the Ettrick Marshes, as well as determining its life cycle.

He added: “We want to try and understand the life cycle of this tiny moth, which will be tricky as we need to identify it as a caterpillar and that hasn’t been done before.”

Butterfly Conservation described the rediscovery after an absence of 42 years as “very exciting news”.

“It has only ever been seen in the UK at two locations – Loch Rannoch in 1919, hence its common name the Rannoch Marble, and at Ettrick Marshes in 1979 and 1980,” said a spokesman.

“So knowing it is still present is wonderful.

“On the continent the caterpillars feed on willow, and there are several areas of willow at Ettrick, suggesting it might be breeding at the site – so the next challenge is to find the caterpillars.” 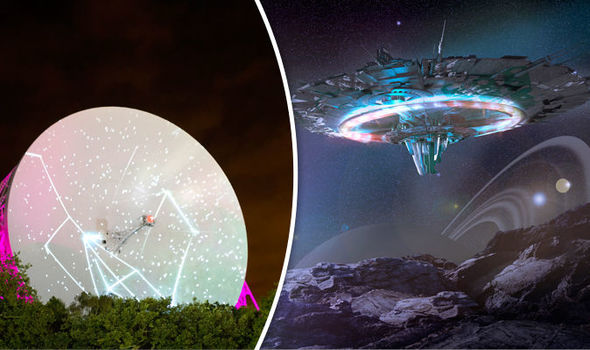 Since 2007, telescopes have continuously picked up a strange, sporadic signal which originates from three billion lightyears away. The strange and rare […] 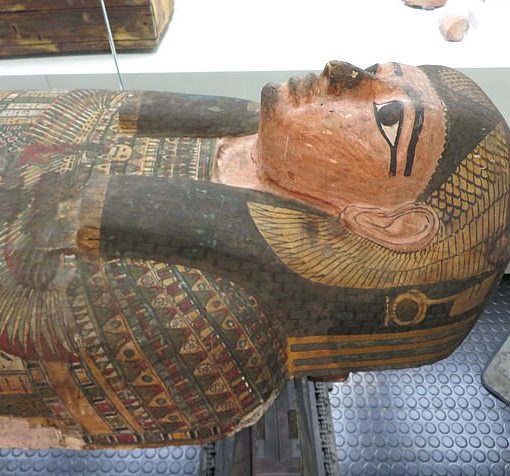 Famous female mummy Takabuti died about 2,600 years ago after being stabbed int he back with an axe, not a knife as […] 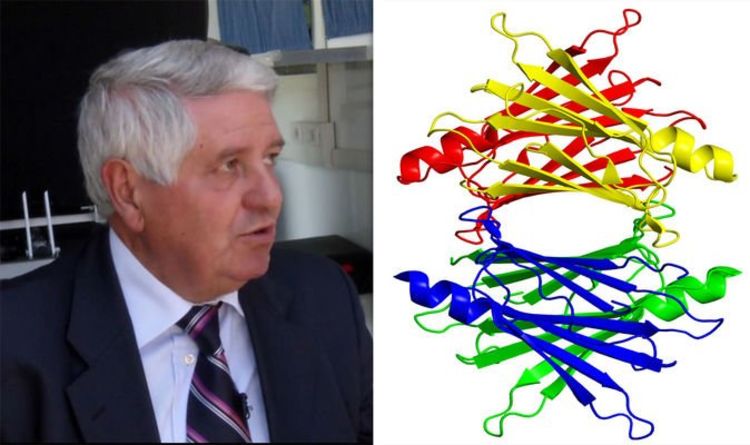 Luca Deiana is a professor of clinical biochemistry at Sassari University, on the Italian island of Sardinia. Dubbed a “Blue Zone” by researchers, […] 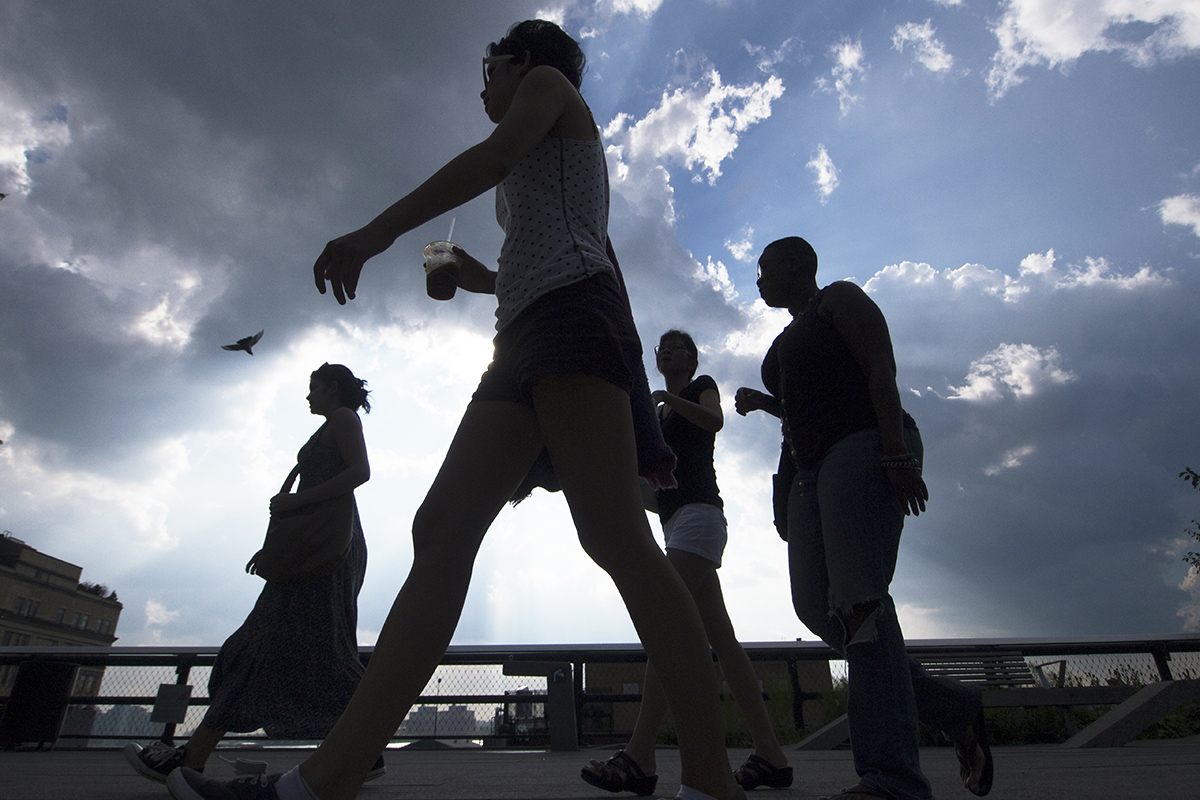 Pick up the paceDavid H. Wells/Superstock By Penny Sarchet Mild electrical stimulation just behind the ear seems to boost our balance and […]