Takeoff‘s fans, friends and family members have come together to honor his legacy.

On Nov. 11, ten days after the 28-year-old Migos rapper died in a fatal shooting in Houston, his loved ones and thousands of fans gathered at Atlanta’s State Farm Arena for a celebration of life. Takeoff’s uncle Quavo—who was by his side the night he passed—and his cousin Offset, his bandmates, both spoke at the ceremony.

He told the crowd he hasn’t been able to sleep or eat since Takeoff’s death and that every time he dozes off, he wakes up hoping the shooting was a terrible dream, according to the outlet. He said, “I wish we could laugh again.”

He added that Migos changed the future of music, adding, “You did that, Take.” 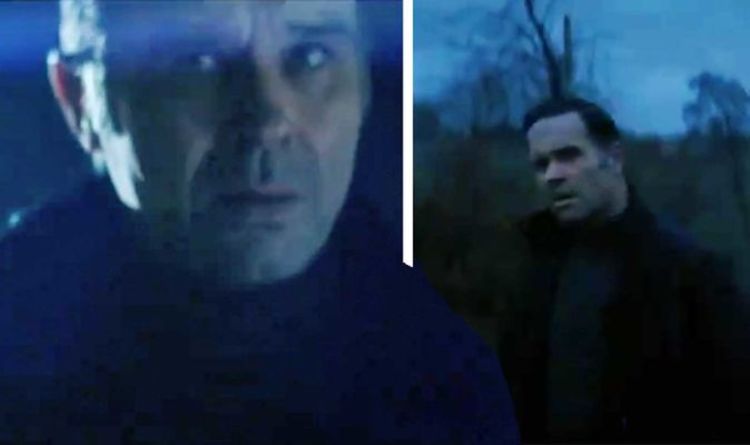 Emmerdale fans were left distraught on Monday when it was confirmed, Graham Foster (played by Andrew Scarborough) would be killed off. With […] 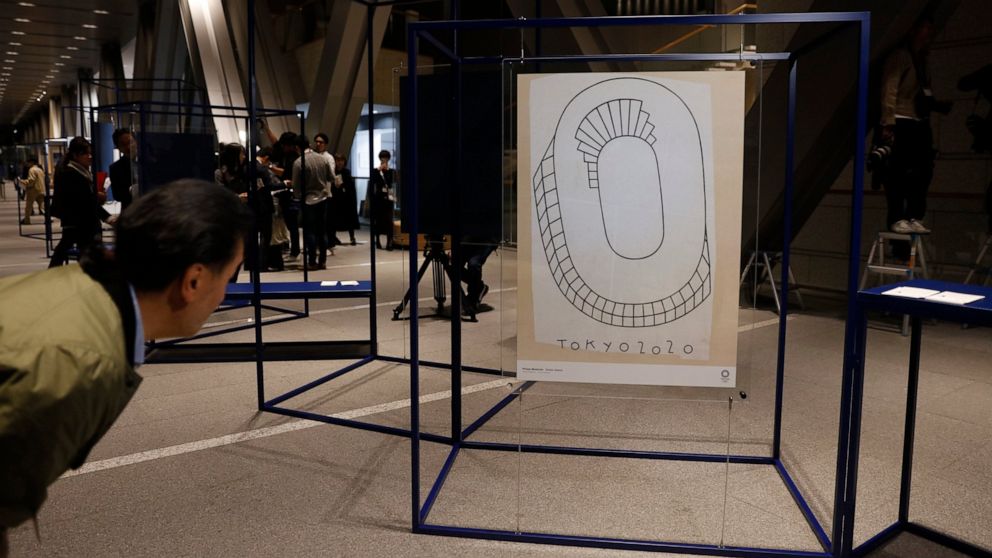 The official posters are out for the Tokyo Olympics and Paralympics By STEPHEN WADE AP Sports Writer January 6, 2020, 11:13 AM […] 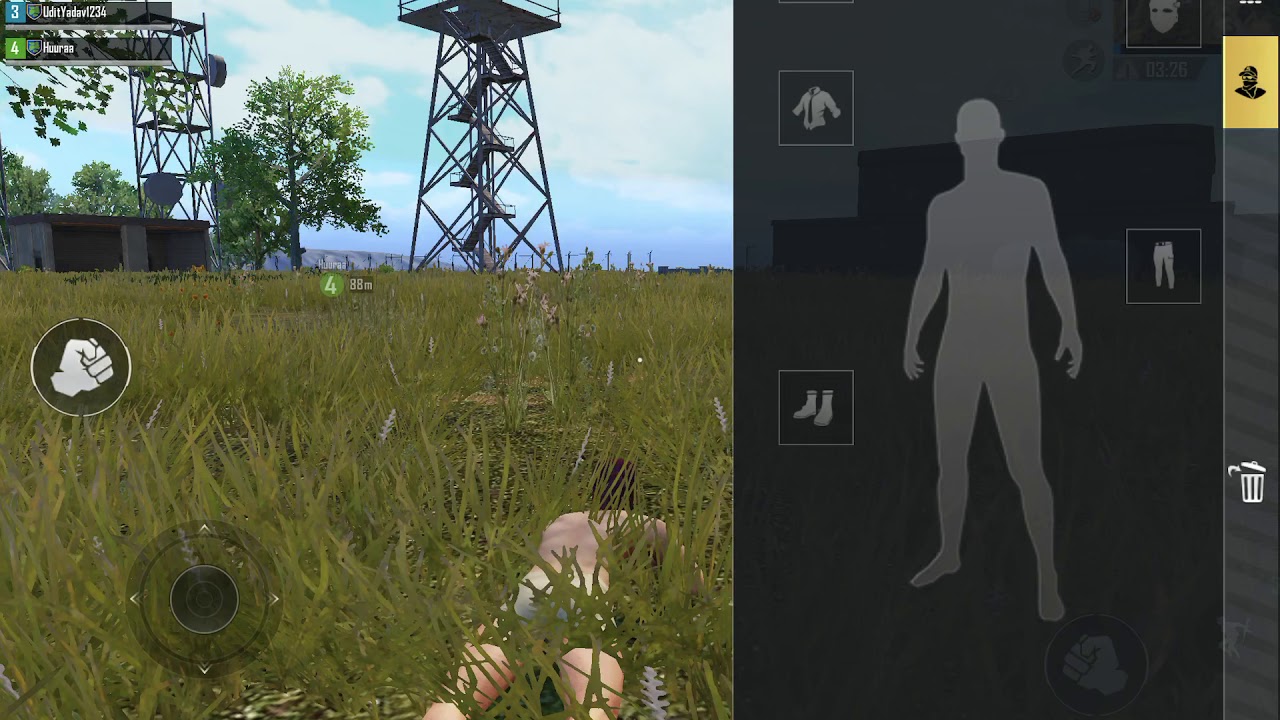 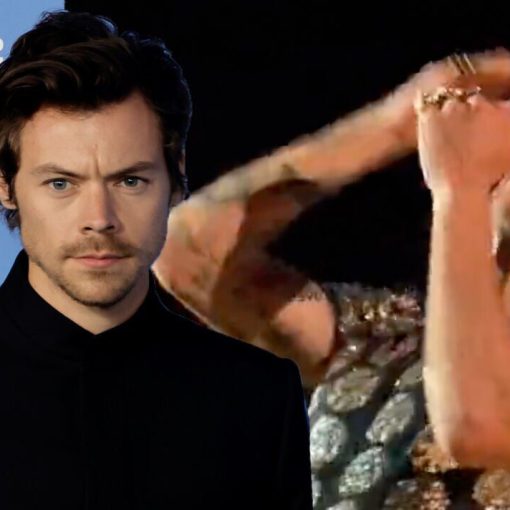 Harry Styles is currently in the middle of his 167-date world tour, titled Love On Tour. At the moment, the former One […]