Bankrupt crypto exchange FTX is investigating a possible hack involving hundreds of millions of dollars in cryptocurrency funds that seem to have gone missing from its accounts, various media outlets reported Saturday.

The company’s general counsel tweeted out a statement Saturday by FTX’s newly appointed CEO that said “unauthorized access to certain assets has occurred” and that FTX had contacted law enforcement, The New York Times reported.

The exact value of the apparently missing crypto funds is unclear, with different outlets reporting different figures, but a number of the reports cited cryptocurrency research firm Elliptic. As of Saturday night, Elliptic’s post about the possible theft pegged the number at nearly $500 million.

Exactly what happened is also unclear, the Times reported.

The publication noted that “a major theft would make it even more difficult for FTX to refund customers and other creditors who have already lost billions of dollars in the firm’s collapse.”

FTX didn’t respond to a request for comment Saturday on the apparently missing funds. The Times said the exchange’s former CEO, Sam Bankman-Fried, told the publication via text message that, “We’re sorting through it with the bankruptcy” team.

FTX filed for bankruptcy protection on Friday, after the stability of its business had been questioned. The exchange had been one of the biggest players in the cryptocurrency realm, The Wall Street Journal noted, but its meltdown has raised doubts about crypto and has left customers wondering if they’ll ever get their money back. 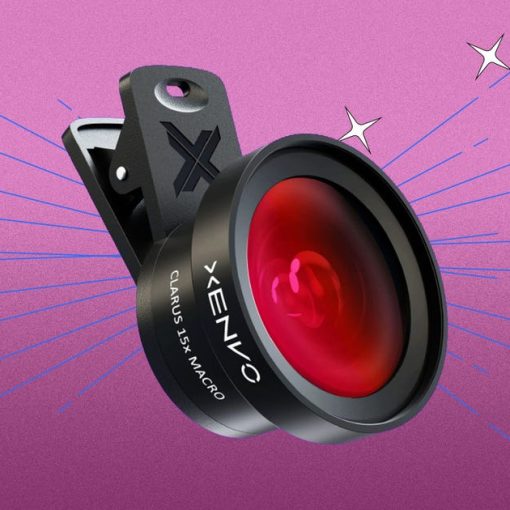 It’s Thanksgiving week, and many of you are packing for holiday travel. Whether you’re jet-setting the globe or keeping things more low-key […] 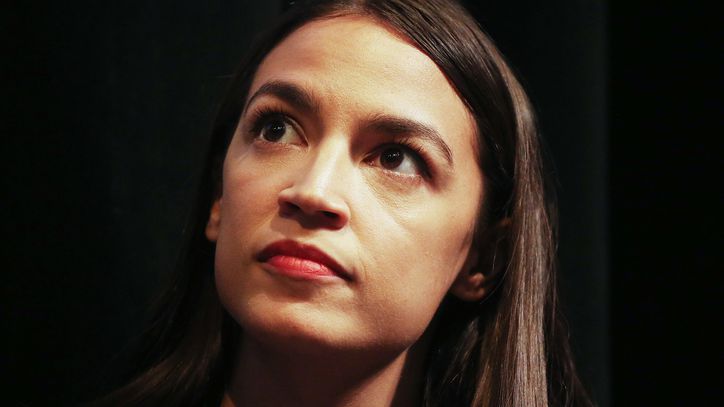 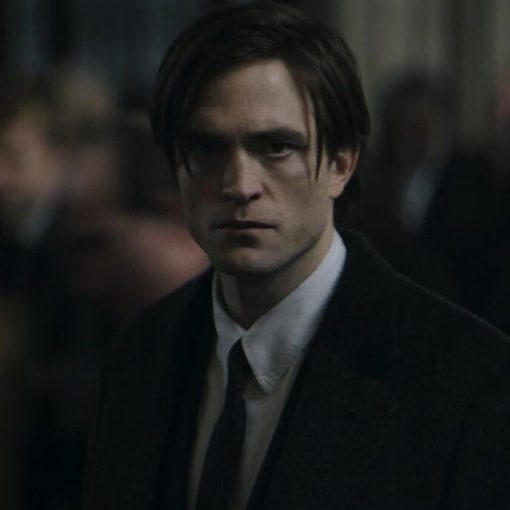 The Batman (2022) Jonathan-Olley-DC Warning: Spoilers for The Batman ahead. The Batman is a brutal, atmospheric, aggressively moody superhero movie that deserves all […] 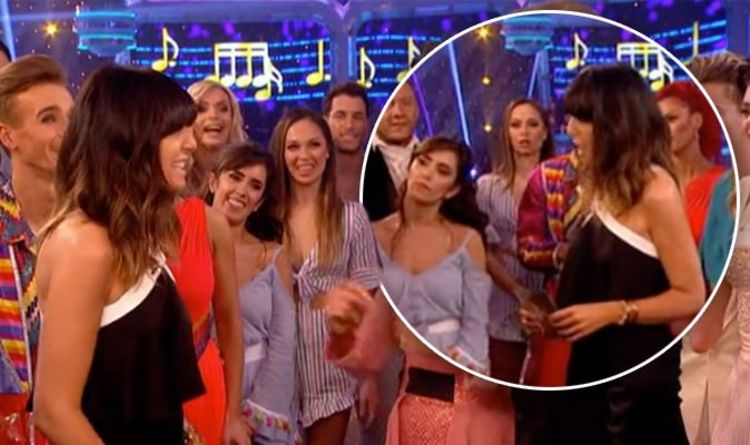 Katya Jones, 29, and dance partner Seann Walsh, 32, were eliminated from Strictly Come Dancing on October 28. The fifth week in […]