PHNOM PENH, Nov 13 (Reuters) – U.S. President Joe Biden told Asian leaders on Sunday that U.S. lines of communication with China would stay open to prevent conflict, as the first of three summits of world leaders this week came to a close.

Addressing the East Asia Summit in Cambodia, Biden said the United States would compete with China and speak out over its human rights record, but stressed the importance of peace in the Taiwan Strait and ensuring freedom of navigation in the South China Sea.

Biden also condemned Russia’s “brutal and unjust” invasion of Ukraine and the threats of North Korea’s missile tests, the White House said, and called on Myanmar’s military rulers to follow a peace plan they agreed to with the Association of Southeast Asian Nations (ASEAN).

On China, Biden told the summit that “the United States will compete vigorously…. while keeping lines of communication open and ensuring competition does not veer into conflict,” the White House said in a statement.

The Southeast Asia region is also hosting the Group of 20 (G20) Summit in Indonesia’s Bali this week, ahead of which Biden will meet Chinese counterpart Xi Jinping for the first time since taking office, with relations between the two superpowers at their worst in decades.

The war in Ukraine is expected to figure prominently in discussions in Bali and at the Asia-Pacific Economic Cooperation (APEC) forum in Bangkok at the end of the week, as well as global climate commitments, food security and tensions over the Taiwan Strait, the South China Sea and North Korean missile launches.

Russian Foreign Minister Sergei Lavrov is representing President Vladimir Putin at the summits and on Sunday accused the West of militarising Southeast Asia to contain Chinese and Russian interest in a key geostrategic battleground.

“The United States and its NATO allies are trying to master this space,” Lavrov told a news conference in Phnom Penh.

He said Biden’s Indo-Pacific strategy, which the U.S. president was promoting heavily at the meeting, was an attempt to bypass “inclusive structures” for regional cooperation.

At a separate news conference, Australian Prime Minister Anthony Albanese said his brief discussions the previous day with Chinese Premier Li Keqiang were constructive and positive, amid anticipation of a formal summit with Xi.

Like ally the United States, Australia’s ties with China have also deteriorated in recent years.

“I have said repeatedly about the relationship with China that we should cooperate where we can,” Albanese said. “And that dialogue is always a good thing.” 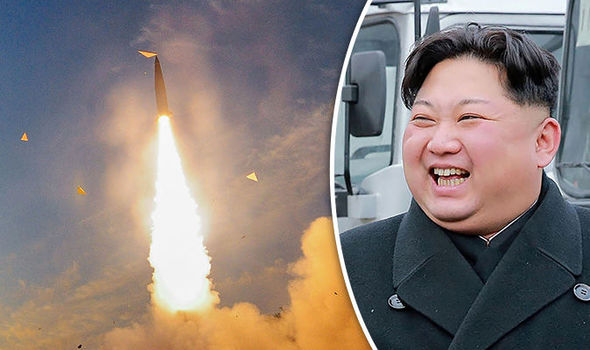 She continued: “Literally coming home from school, at the physio, come home, knock out some homework and then go out and do […] 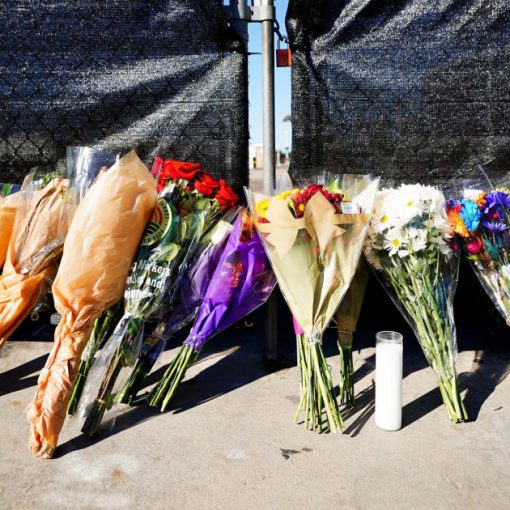 For roughly 12 hours, Diana Amira sat and waited to ensure she’d have the best spot to watch when Travis Scott took […] 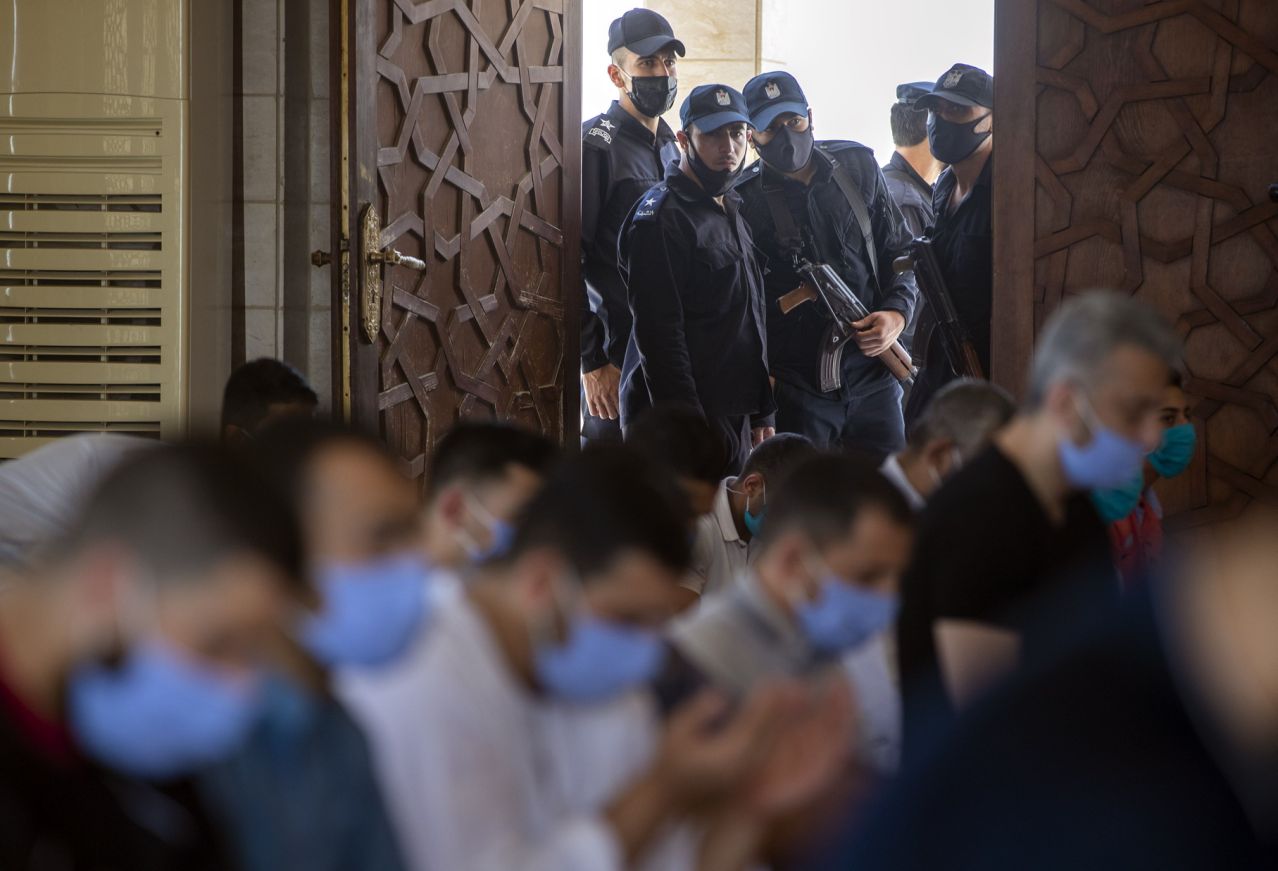