Six people have been killed and 53 injured after an explosion rocked Istanbul’s popular pedestrian thoroughfare İstiklal Avenue, in an apparent bomb attack that Turkey’s president described as an act of terrorism.

Speaking shortly before departing for Tuesday’s G20 summit in Bali, Recep Tayyip Erdoğan spoke of a “treacherous attack”, adding: “Those responsible will be punished.”

While central Istanbul has been targeted by Kurdish separatists and militant Islamists in the recent past, the attack has so far not been claimed.

The explosion shook buildings around the busy tourist area, rattling windows and sending flocks of pigeons into the air.

Videos posted online from the moment of the attack showed tens if not hundreds of terrified people running and trying to seek cover in nearby shops as a fireball billowed overhead in the distance from the middle of the street. Shoppers who had previously been strolling in the afternoon sun clutched each other in fear before turning to run away.

“When I heard the explosion, I was petrified, people froze, looking at each other. Then people started running away. What else can you do?” said Mehmet Akus, 45, a worker in a restaurant on the avenue.

“My relatives called me, they know I work on İstiklal. I reassured them,” he told Reuters.

Other footage showed a few people scattered around the site of the explosion, in front of a large Mango store, with some rushing to help. Ambulances, fire engines and police were at the scene.

An hour after the explosion, parts of the avenue remained open to pedestrians, while shops were shuttered and police helicopters roared overhead.

At a police cordon to block off the area immediately around the explosion, fearful families and tourists tried to hurry away as security services locked down access to the section of the street leading to the city’s central Taksim Square.

Turkey’s media ombudsman, RTÜK, placed a temporary ban on reporting on the explosion, preventing broadcasters from showing the moment the blast struck or the immediate aftermath, “to avoid broadcasts that may create fear, panic and turmoil in society and may serve the purposes of terrorist organisations”. Social media users reported that access to Twitter was throttled.

The Turkish parliament recently passed a sweeping new law prohibiting “disinformation”, under which social media users or journalists accused of breaking it could be jailed for up to three years. The head of RTÜK, Ebubekir Şahin, warned citizens against spreading misinformation about the attack. “We are following the developments closely. Please do not rely on information from unclear sources. Let’s get information from reliable sources. Let’s not spread false information unknowingly,” he said.

İstiklal Avenue is a crowded street popular with tourists and locals, lined by shops and restaurants.

“I received information from our fire brigade teams on Istiklal street. They continue their investigations in the area in coordination with the police. Our healthcare workers are also working hard. I wish God’s mercy once again to those who lost their lives, and I wish a speedy recovery to the injured,” he tweeted.

Turkey was hit by a string of deadly bombings between 2015 and 2017 by Islamic State and outlawed Kurdish groups.

They included a suicide bomber attack on the same street on 19 March 2016, which killed five people and injured 36. Turkish police later said the bomber had links to IS.

In January that year, a suicide bomber in the busy Sultanahmet district killed 13. In June, attackers armed with automatic weapons and explosives belts attacked the entrance of Istanbul’s Atatürk airport, killing 45 people other than the attackers and injuring more than 230. 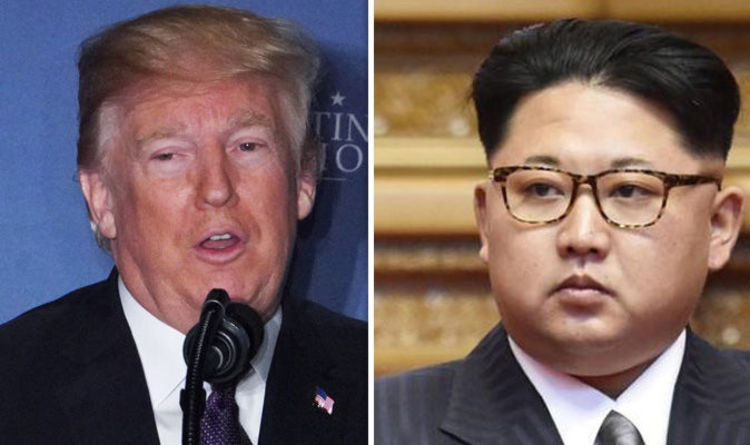 Leader Kim Jong-un said he is willing to discuss giving up nuclear weapons if the safety of his country could be guaranteed. […] 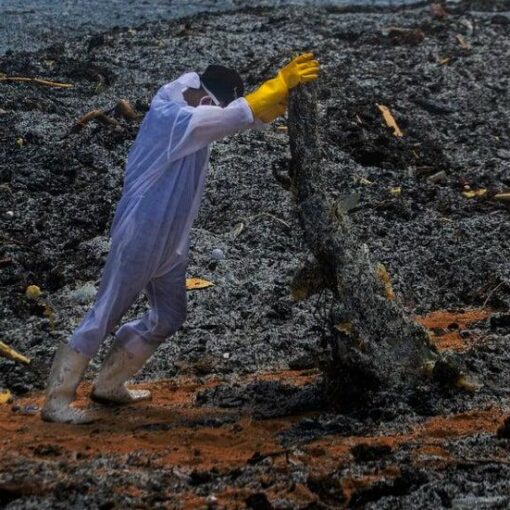 Today is Tuesday. Welcome to Equilibrium, a newsletter that tracks the growing global battle over the future of sustainability. Subscribe here: thehill.com/newsletter-signup. […]