WASHINGTON (AP) — Democrats kept control of the Senate on Saturday, repelling Republican efforts to retake the chamber and making it harder for them to thwart President Joe Biden’s agenda. The fate of the House was still uncertain as the GOP struggled to pull together a slim majority there.

Sen. Catherine Cortez Masto’s victory in Nevada gave Democrats the 50 seats they needed to keep the Senate. Her win reflects the surprising strength of Democrats across the U.S. this election year. Seeking reelection in an economically challenged state that has some of the highest gas prices in the nation, Cortez Masto was considered the Senate’s most vulnerable member, adding to the frustration of Republicans who were confident she could be defeated.

“We got a lot done and we’ll do a lot more for the American people,” Democratic Senate leader Chuck Schumer said Saturday night. “The American people rejected — soundly rejected — the anti-democratic, authoritarian, nasty and divisive direction the MAGA Republicans wanted to take our country,” he said.

With the results in Nevada now decided, Georgia is the only state where both parties are still competing for a Senate seat. Democratic incumbent Sen. Raphael Warnock faces GOP challenger Herschel Walker in a Dec. 6 runoff. Alaska’s Senate race has advanced to ranked choice voting, though the seat will stay in Republican hands.

Democratic control of the Senate ensures a smoother process for Biden’s Cabinet appointments and judicial picks, including those for potential Supreme Court openings. The party will also keep control over committees and have the power to conduct investigations or oversight of the Biden administration, and will be able to reject legislation sent over by the House if the GOP wins that chamber.

If Democrats manage to pull off a win in the House, it would mean full control of Congress for Democrats — and another chance to advance Biden priorities, which he has said include codifying abortion rights. The party still lacks the 60 votes in the Senate needed to move many kinds of major legislative changes.

The Senate fight had hinged on a handful of deeply contested seats. Both parties spent tens of millions of dollars in Pennsylvania, Arizona, Nevada and Georgia, the top battlegrounds where Democrats had hoped that Republicans’ decision to nominate untested candidates — many backed by former President Donald Trump — would help them defy national headwinds.

A closely divided swing state, Nevada is one of the most racially diverse in the nation, a working-class state whose residents have been especially hard-hit by inflation and other economic turmoil. Roughly three-fourths of Nevada voters said the country is headed in the wrong direction, and about half called the economy the most important issue facing the country, according to AP VoteCast, a survey of 2,100 of the state’s voters.

Heading into the midterm election, Republicans focused relentlessly on the economy, a top concern for many voters amid stubborn inflation and high gas and food prices. The GOP also hit Democrats on crime, a message that sometimes overstated the threat but nonetheless tapped into anxiety, particularly among the suburban voters who turned away from the party in 2018 and 2020. And they highlighted illegal border crossings, accusing Biden and other Democrats of failing to protect the country.

But Democrats were buoyed by voters angry about the Supreme Court’s June decision overturning the constitutional right to an abortion. They also portrayed Republicans as too extreme and a threat to democracy, following the Jan. 6, 2021, insurrection at the U.S. Capitol and Trump’s false claims — repeated by many GOP candidates — that the 2020 election was stolen from him.

Schumer said Democratic candidates’ promises to defend abortion rights resonated with voters. He said the election results made him feel good about the country and its commitment to democracy.

“We knew that the negativity, the nastiness, the condoning of Donald Trump’s big lie — and saying that the elections were rigged when there’s no proof of that at all — would hurt Republicans, not help them,” Schumer said. “But too many of them, and their candidates, fell into those traps.”

Nationally, VoteCast showed that 7 in 10 voters said the Supreme Court’s decision on Roe v. Wade was an important factor in their midterm decisions. It also showed the reversal was broadly unpopular. And roughly 6 in 10 said they favor a law guaranteeing access to legal abortion nationwide.

Half of voters said inflation factored significantly in their vote, while 44% said the future of democracy was their primary consideration.

Though the midterms failed to deliver Republican romps, Trump remains a major factor in the national party and plans to announce his a third run for the presidency Tuesday at his Mar-a-Lago estate in Florida — setting up a potential rematch for the White House with Biden. 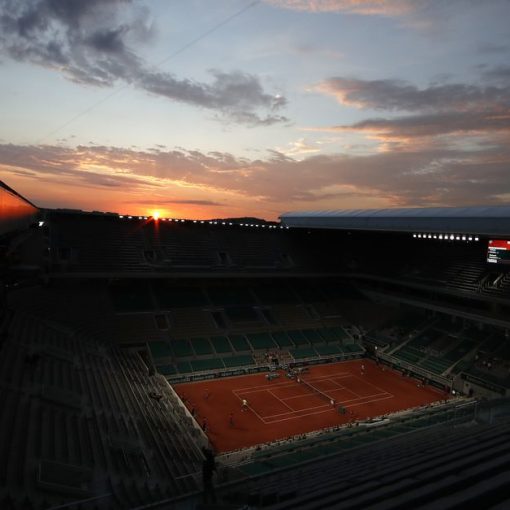 A general view during a match at the French Open in Paris, June 3, 2021. REUTERS/Gonzalo Fuentes Russian player Yana Sizikova has […] 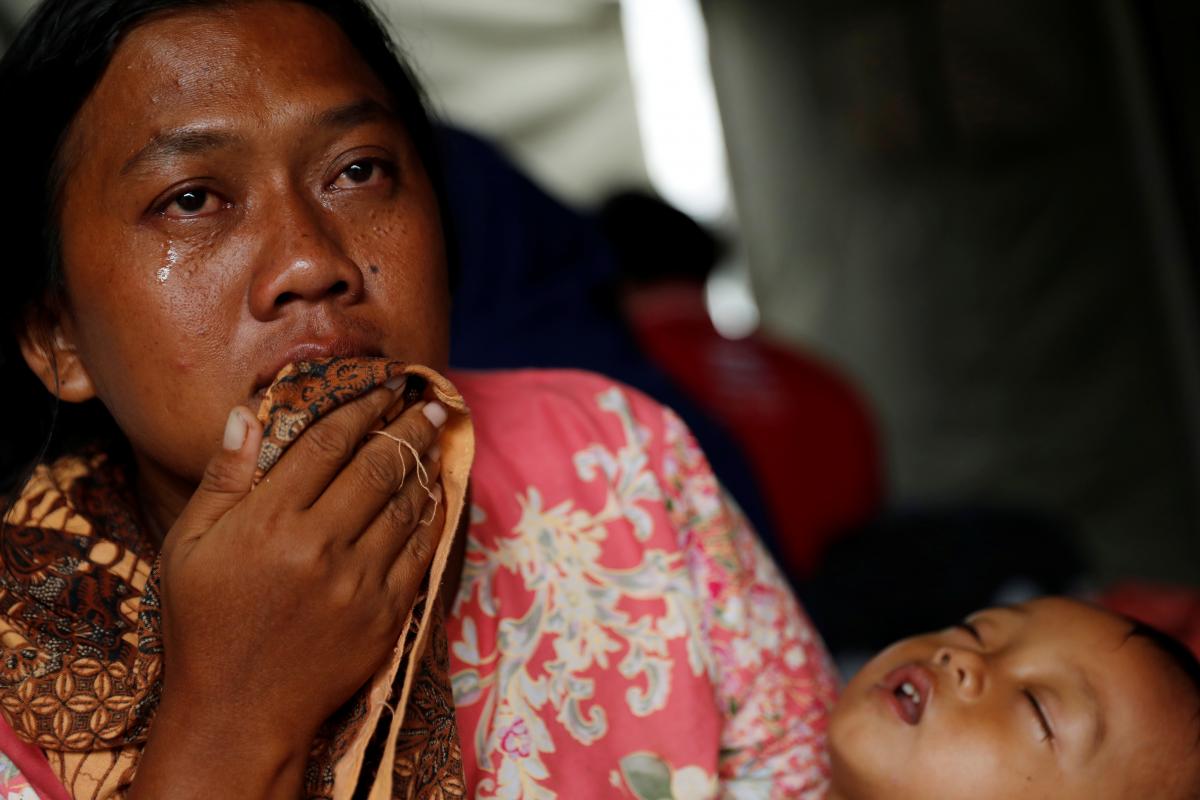 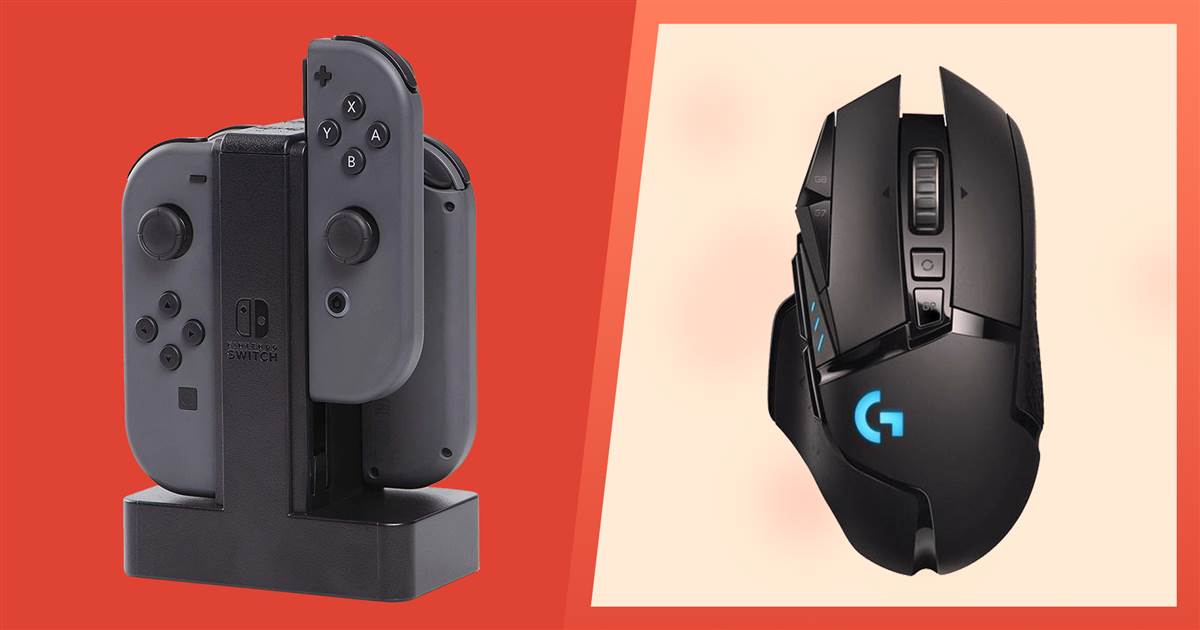 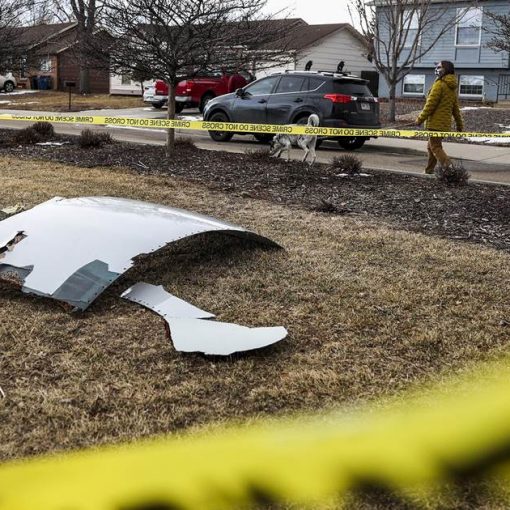