An Iowa woman was recognized as the oldest living person in the US as she celebrated her 115th birthday on Monday.

Former schoolteacher Bessie Hendricks is also the fourth oldest living person in the world according to the Gerontology Research Group.

Hendricks commemorated her turn around the sun with a party at Shady Oaks Care Center in Lake City, where she lives, DeMoines ABC affiliate KCCI reported.

Its guest list included all three of the centenarian’s surviving children, including daughter Joan Schaffer, who celebrated her 90th birthday the previous day.

“I don’t know how you put it into words,” Schaffer told the outlet. “It’s marvelous that we still have her.” 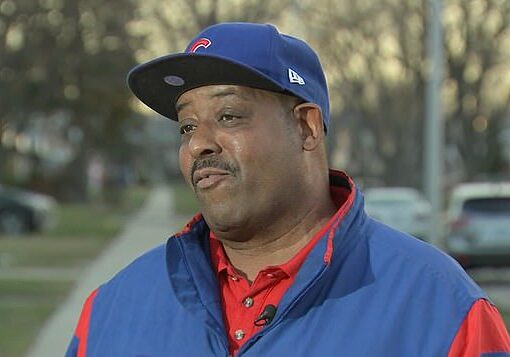 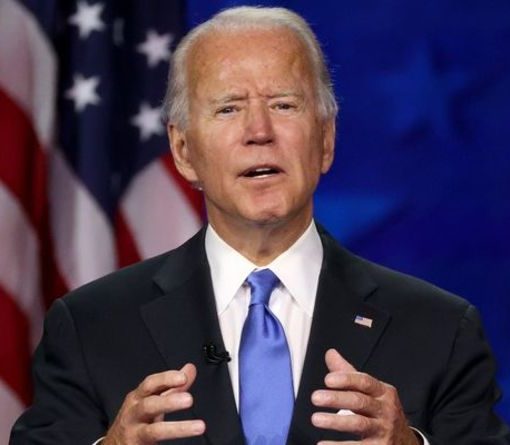 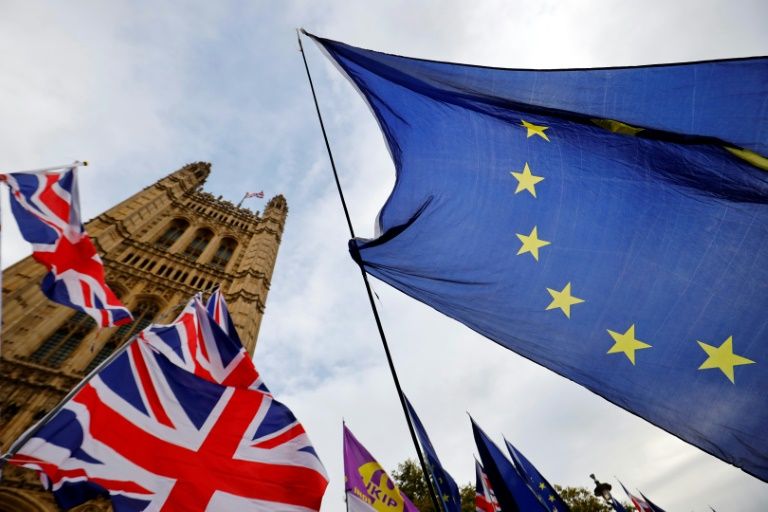 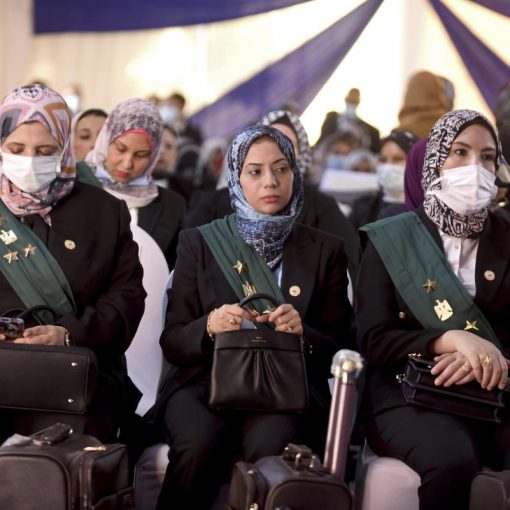