Senior civil servants at the Ministry of Justice were offered “respite or a route out” of the department when Dominic Raab was reappointed last month, amid concerns that some were still traumatised by his behaviour during a previous stint there.

Several sources told the Guardian that about 15 staff from the justice secretary’s private office were taken into a room where departmental chiefs acknowledged they may be anxious about his behaviour and gave them the option of moving roles.

Some of the civil servants were said to have been in tears during the meeting and several subsequently decided to move to other positions in the department, with one thought to be considering leaving entirely, although sources suggested a couple of staff had since returned.

It is also understood that Antonia Romeo, the MoJ permanent secretary, had to speak to Raab when he returned to the department to warn him that he must treat staff professionally and with respect amid unhappiness about his return. One source, who was not in the room at the time, claimed she had “read him the riot act”.

The Guardian has spoken to multiple sources in the MoJ who claimed that Raab, who first held the post between September 2021 and September 2022, when he was sacked by Liz Truss, had created a “culture of fear” in the department.

They alleged that his behaviour when dealing with civil servants, including some in senior roles, was “demeaning rather than demanding”, that he was “very rude and aggressive” and that he “wasn’t just unprofessional, he was a bully”.

The claims once again put the spotlight on Rishi Sunak, who made Raab his deputy prime minister and justice secretary just over two weeks ago, with some Conservative MPs already questioning the prime minister’s judgment over some of his cabinet appointments.

In his first speech outside No 10 last month, Sunak promised that his government, in contrast to that of his two immediate predecessors, would have “integrity, professionalism and accountability at every level”. However, some Tory insiders felt his vow would prove a hostage to fortune if any ministers were viewed to have fallen short.

There has been a renewed focus on unprofessional behaviour in Whitehall this week after the Guardian reported allegations that Gavin Williamson told a senior civil servant to “slit your throat” and “jump out of the window” in what they felt was a sustained campaign of bullying while he was defence secretary. There is no suggestion that Raab made similarly extreme comments.

Williamson was forced to quit the cabinet for the third time after the former Whitehall aide lodged a formal complaint to parliament’s independent complaints and grievance service and the senior Tory’s former deputy chief whip, Anne Milton, claimed he had also subjected MPs to “unethical and immoral behaviour”.

One former MoJ civil servant, who worked in the department during Raab’s first stint there, told the Guardian: “On more than one occasion I saw him blow up at civil servants – sometimes very senior ones – in meetings. While he was demanding, which isn’t necessarily a bad thing, the way he spoke to people was uncomfortable to witness. He was very rude and aggressive.”

Another insider said: “His behaviour was demeaning rather than demanding. You get into bullying territory because it’s systemic and sustained and creates a culture of fear in the department. But even if you could somehow argue that what he’s doing isn’t bullying, it’s certainly not professional.”

A third MoJ official added: “They’ll try to say he just drives the department very hard to get results. But he frequently belittled and undermined us. It wasn’t just that he was unprofessional, he was a bully. The atmosphere when he came back was terrible.”

The Guardian also spoke to officials who defended Raab’s approach, but even they admitted that his behaviour could be interpreted by some colleagues as unprofessional, or even bullying. However, it is understood that no formal complaints have been made.

One source close to the minister said: “Dominic makes no apologies for having high standards. He works hard, and expects a lot from his team as well as himself. He rates MoJ officials very highly, and he is always professional and clear with them.”

Raab’s reappointment in October was criticised by opponents who claimed he had failed to resolve barrister strikes and presided over growing court backlogs. He has already said that his highly controversial plans for a British bill of rights, which were shelved by Truss, will be revived.

An MoJ spokesperson said: “There is zero tolerance for bullying across the civil service. The deputy prime minister leads a professional department, driving forward major reforms, where civil servants are valued and the level of ambition is high.”

Escape from an elephant: Jumbo chases after a car after being startled by passing vehicles in Kenya The elephant towered over the […] People watch a TV broadcasting a news report on North Korea’s firing a ballistic missile off its east coast, in Seoul, South […] 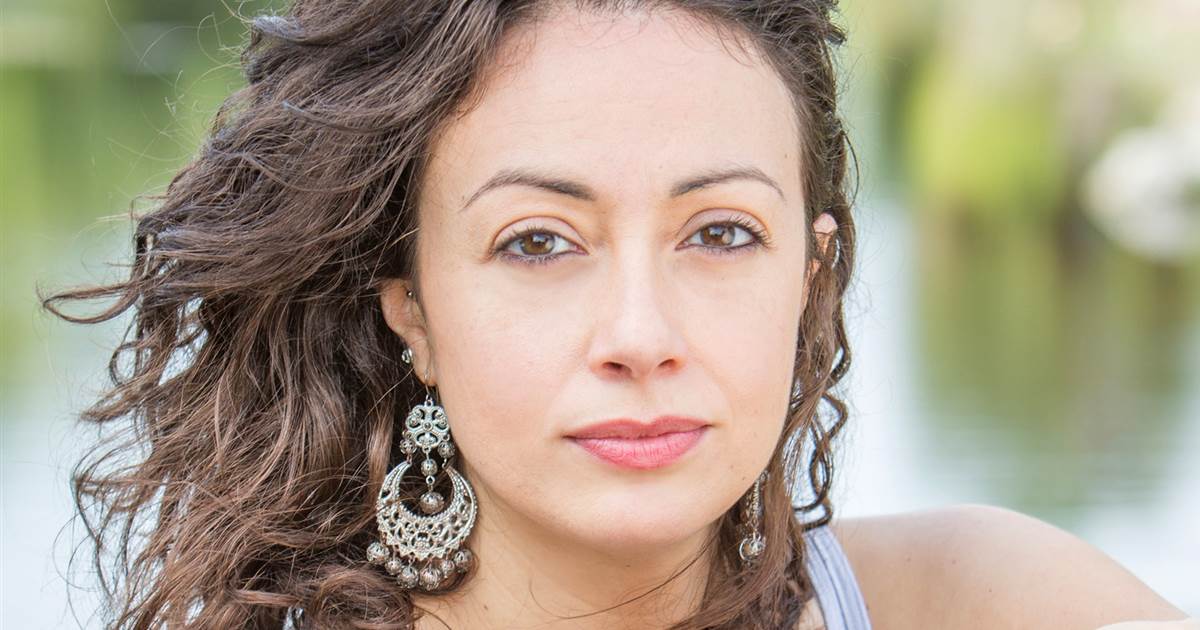 Students at a Georgia university burned a Latina author’s book after she talked about white privilege at a campus event. Video showing […] 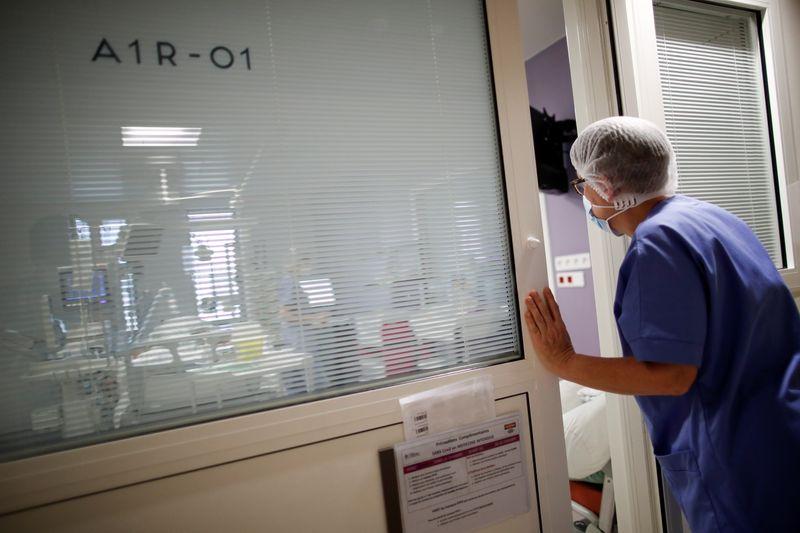