If football clubs were awarded points for connecting with their local communities and contributing to charitable causes Sunderland would quite possibly be top of the Premier League right now.

In reality Tony Mowbray’s improving team are merely holding their own in the Championship but the club’s official charity, the Foundation of Light, ranks among the biggest in English football and has just launched a campaign to tackle growing poverty across the north-east.

Sir Bob Murray, Sunderland’s former owner and the foundation’s founder in 2001, spends most of his time in Jersey these days but last week the 76-year-old businessman turned philanthropist was back on Wearside to promote “Small Change, Big Difference”.

The much-needed initiative – involving better-off Sunderland fans helping to combat the fallout from the intensifying cost-of-living crisis by donating small sums of money to the foundation each month – aims to raise money to support those communities across the region increasingly feeling the impact of inflation and escalating energy prices.

Murray, who owned Sunderland from 1986 to 2006, is softly spoken but the message he delivers from his seat at a boardroom-style table in a first-floor meeting room at the city’s six-storey community hub, the Beacon of Light, is immensely powerful.

“I think this country’s fallen into haves and have-nots,” he says. “We’ve lost our way a bit. We’ve lost our common thread. It’s a real issue. Levelling up matters.”

In building the Beacon, Murray has shown politicians of assorted stripes the way forward. A wonderfully imposing £20m, cubed-shaped building, situated a goalkick away from the Stadium of Light, it is extremely big on light and space and a vital offshoot of the foundation.

“We get 7,000 people a week coming through the doors here every week,” he says. “Keeping it going involves a vast outlay but it turns people’s lives around and you can’t put a price on that. Sadly, this place is badly needed.”

The Beacon is crowned by a luminous roof which glows at night, perhaps reflecting its role in lighting up countless lives since its opening in 2018.

The first community project of its kind in England, it provides opportunities for often disadvantaged young people, and some older adults, in assorted spheres including sport, education, health and employability.

A testament to the power of human connectivity, it works closely with local councils, charities and businesses and contains a special free school catering for vulnerable children, international-class sports facilities, a world of work zone and a floor dedicated to health and wellbeing.

“Jill Scott started with us and now she’s in the Jungle,” he jokes, referring to the newly retired Lioness’s current role in ITV’s reality show I’m a Celebrity … Get Me Out of Here!

Scott’s challenge pales into insignificance next to that facing Lesley Spuhler, the Foundation of Light’s inspiring chief executive, this winter. She is uncomfortably aware that almost 40% of Sunderland’s population live in relative poverty, one of the highest rates in Europe.

Ominously, local food bank usage has risen by 80% in recent weeks. “We’re just at the start of this,” says Murray, now a foundation trustee. “By April it will be much worse.”

Downstairs in main reception, plastic containers are filling up with nutritious parcels ready for food bank distribution and a supply of specially donated warm winter coats await collection by new owners but Spuhler emphasises that the Beacon is much more than a conventional charity.

“We’re providing frontline support for some of the UK’s most deprived areas,” she says. “We’re seeing more and more families needing help with food and keeping warm. But people don’t want handouts they want hand-ups.

“We help them become more resilient. We teach them how to cook meals for a pound. People can come in here in the evenings, have a free cup of coffee and a bowl of soup, use the wifi or read a newspaper. But they can also sign up for one of our world of work courses and build new job skills. We’ve got an extremely active over-55s group.

“We’re the club’s community arm and we use the badge to encourage people with things like learning disabilities to read.” Typically some children’s football courses demand that participants catch up with English and maths before taking to the pitch.

Spuhler is delighted to see visitors with mental health problems, men particularly, seeking discreet help from the Beacon’s medical staff. “The Sunderland AFC badge brings people who might not want to see their GP in,” she says. “The strength and power of the football club gets them through the door; we’re proud we’ve pulled people back from the brink.”

Not every Sunderland manager, or owner, has bought into the Foundation’s philosophy but Mowbray and the current owner, Kyril Louis-Dreyfus, are enthusiasts. Mowbray, quite apart from encouraging his players to make regular appearances at the Beacon, recently staged a fundraising open training session and hosted a breakfast talk-in with supportive local business leaders. “Tony’s fully signed up,” says Murray. “It was a little bit more difficult with Paolo Di Canio.”

Sadaf Khadem came from the mountains and underground gyms of Tehran to Royan, a seaside town in the south of France, so […]

Who ran for 83 hours? Who exerted herself? Who left London? Arsenal goalkeeper Petr Cech says he is retiring at the end […]

Colin Tizzard is hopeful that nothing is seriously wrong with his string, despite a number of disappointing efforts from his runners in […] 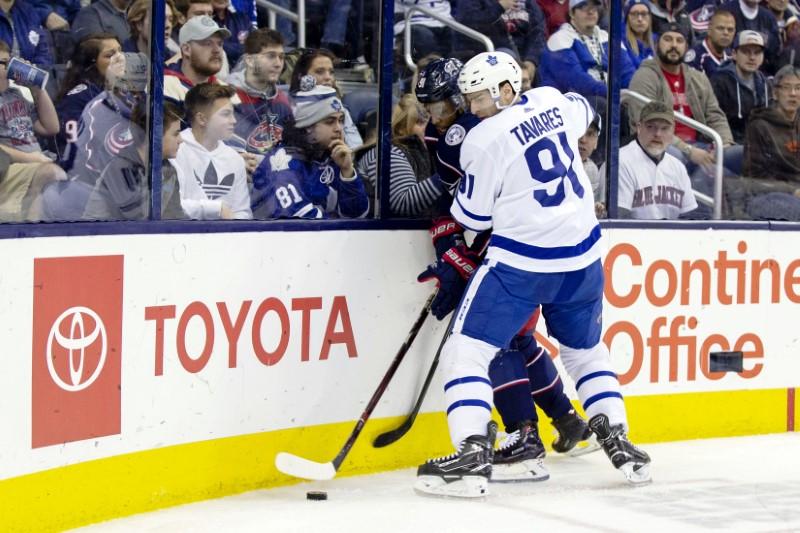