Russian state media host Vladimir Solovyov has admitted his country “did not count on NATO fighting us on this scale” as he looked ashen-faced discussing the announcement that Putin’s forces would be retreating from the strategic city of Kherson. Speaking on Russia-1, the nation’s most-watched channel, Solovyov described the retreat as “painful and frightening”. He later accused the West of using “Ukrainian Nazism” to point their “stinger towards the heart of our country”. His monologue came as Russian General Sergei Surovikin, commander of the “special military operation”, announced in a televised meeting that Russia would be pulling out of Kherson because it would be “futile” to try to stop Ukraine’s advancing forces.

Solovyov said: “This is a very difficult decision. In order to make such a decision, one has to be a very courageous man.

“We are at war against NATO. We obviously did not count on NATO fighting us on this scale. Right now, it is very important not to succumb to emotions. It is very important to respect the decision of the military, realising how painful and frightening it is.

“I wanted our flag to be back in Kyiv in March. Of course, it was painful when we retreated from the Kyiv and Chernihiv regions. The last resounding joy was when we liberated Mariupol.

“But war has its own laws. We are confronted by 50 percent of the world’s economy, which produces weapons for the stinger pointed towards the heart of our country, which consists not only of Ukrainian Nazism but also a large number of NATO instructors and mercenaries, as well as other countries supporting NATO’s attack against us.”

General Surovikin told Russian defence minister Sergei Shoigu on Wednesday that the country’s forces in Kherson had been isolated from their supply lines, admitting that a Ukrainian advance would be too difficult to stop.

Ukrainian missile strikes on bridges across the Dnipro river, as well as a devastating explosion on the Crimean Bridge yet claimed by Ukraine, have left Russian forces in the war zone desperately undersupplied.

The retreat from Kherson, a city sitting on a vital supply route into Ukraine and towards the front lines of war from Russia, shows the extent of issues facing Russian forces.

General Surovikin said: “We will save the lives of our soldiers and the fighting capacity of our units. Some of them can be used on other fronts.”

Defence minister Sergei Shoigu confirmed in the meeting that he agreed with the proposal to retreat.

The announcement came hours before an apparent change in rhetoric from Russian officials as  Maria Zakharova, the Russian foreign ministry spokeswoman, said that Moscow was ready to hold peace talks with Kyiv that would “take into account developing realities”.

Ukrainian President Volodymyr Zelensky said on Tuesday he was open to peace talks with Russia to end the war but only on the condition that Russia returns all of Ukraine’s occupied lands, provide compensation for war damage and face prosecution for war crimes.

But Ukrainian officials are sceptical about the announcement of a retreat, fearing that it might be a trap, while the sudden renewed interest in negotiations does not allay those suspicions.

“Actions speak louder than words,” said Mykhailo Podolyak, an adviser to President Zelensky. “We see no signs that Russia is leaving Kherson without a fight. A part of the group is preserved in the city, and additional reserves are charged to the region. Ukraine is liberating territories based on intelligence data, not staged TV statements.

“Until the Ukrainian flag is flying over Kherson, it makes no sense to talk about a Russian withdrawal.”

Mr Zelensky and General Kyrylo Budanov, the head of the Ukrainian military intelligence service, have both said that Russia is trying to create the illusion it is preparing to surrender the city.

But Army General Mark Milley, chairman of the Joint Chiefs of Staff, the highest-ranking US military officer, said intelligence suggested the Russians were not lying.

He said: “The initial indicators are they are in fact doing it. They made the public announcement they’re doing it. I believe they’re doing it in order to preserve their force to reestablish defensive lines south of the (Dnieper) river, but that remains to be seen.” 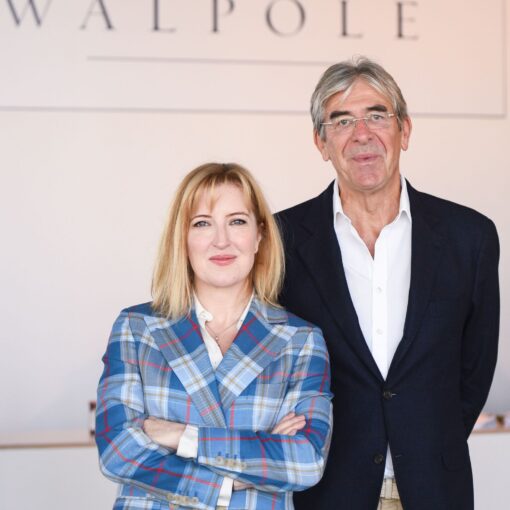 LONDON – British industry bodies were celebrating Christmas – and then some – on Dec. 24 after the U.K. and the European […] 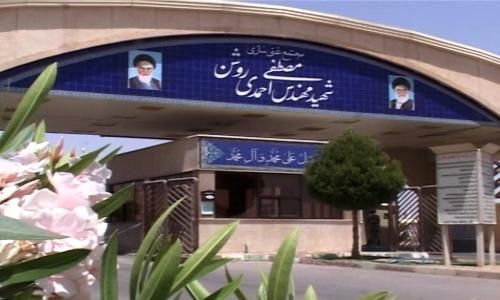