WASHINGTON — In Massachusetts, Democrats and Republicans could find an issue to agree on: letting bars have happy hours.

Commonwealth law bans bars and other establishments from having special discounts on beer, wine and liquor. AP VoteCast shows a majority of voters, about 6 in 10, favor the state legalizing happy hour.

AP VoteCast is an extensive survey of more than 94,000 voters revealing U.S. voters’ views on some of the most significant issues affecting the nation. And some of the least significant, too.

Beyond the happy hour question, AP VoteCast explored Alabama college rivalries, what Mississippi voters really think about former star Brett Favre and whether Tennessee voters like Taylor Swift. These questions weren’t larks but part of a broader effort to understand how politics and culture intermingle. The survey was expansive enough to cover topics ranging from state ballot issues to theological questions about interpreting the Bible.

In Alabama, college football can feel like a religion. One of its senators, Tommy Tuberville, coached at Auburn University, with The Associated Press awarding him coach of the year in 2004. But the University of Alabama’s Crimson Tide claims 18 national titles.

In Iowa, the survey dug into voters’ feelings about being the first in the nation to caucus for their party’s next presidential nominee. The caucuses don’t involve direct votes but a series of speeches and open haggling to decide which candidate to support. That process generated controversy in 2020 because Democrats had a delay in reporting results.

Six in 10 Iowa voters say they want their state to continue to hold caucuses rather than switch to holding primaries with direct votes. But voters for Democrats are about evenly split following their party’s caucus meltdown two years ago.

Pop star Taylor Swift has some bad blood with Republican lawmakers in Tennessee. She called one of that state’s senators, Marsha Blackburn, in a 2020 Netflix documentary “Trump in a wig.”

But many Tennessee voters are willing to shake off the tensions, with about 4 in 10 feeling favorable to Swift. About 3 in 10 felt they are never, ever getting back together with the songstress, most of them Republicans. But another 3 in 10 said they didn’t know enough to say how they felt about Swift, whose latest album, “Midnights,” had 10 songs in the top 10 slots of the Billboard Hot 100 chart.

In Mississippi, Hall of Fame quarterback Brett Favre appears to have fumbled his reputation with voters. An investigation this year showed the three-time NFL MVP had misappropriated $8 million intended for welfare programs, even texting the governor to see if the funds could build a football practice facility at his alma mater, the University of Southern Mississippi.

Only about 2 in 10 Mississippi voters viewed him favorably, with most of them also backing Republicans. Roughly 4 in 10 had an unfavorable opinion of Favre, a group that was roughly split between backing Democratic and Republican candidates.

Still, nearly 4 in 10 said they didn’t know enough to say how they felt about Favre.

While he’s better known, Joe Biden was similarly rated by Mississippi voters. By 2-1, they were more negative than positive toward both the Democratic president and the famous quarterback.

AP VoteCast is a survey of the American electorate conducted by NORC at the University of Chicago for Fox News and The Associated Press. The survey of 94,296 voters was conducted for nine days, concluding as polls closed. Interviews were conducted in English and Spanish. The survey combines a random sample of registered voters drawn from state voter files; self-identified registered voters using NORC’s probability-based AmeriSpeak panel, which is designed to be representative of the U.S. population; and self-identified registered voters selected from nonprobability online panels. The margin of sampling error for voters is estimated to be plus or minus 0.5 percentage points. Find more details about AP VoteCast’s methodology at https://ap.org/votecast. 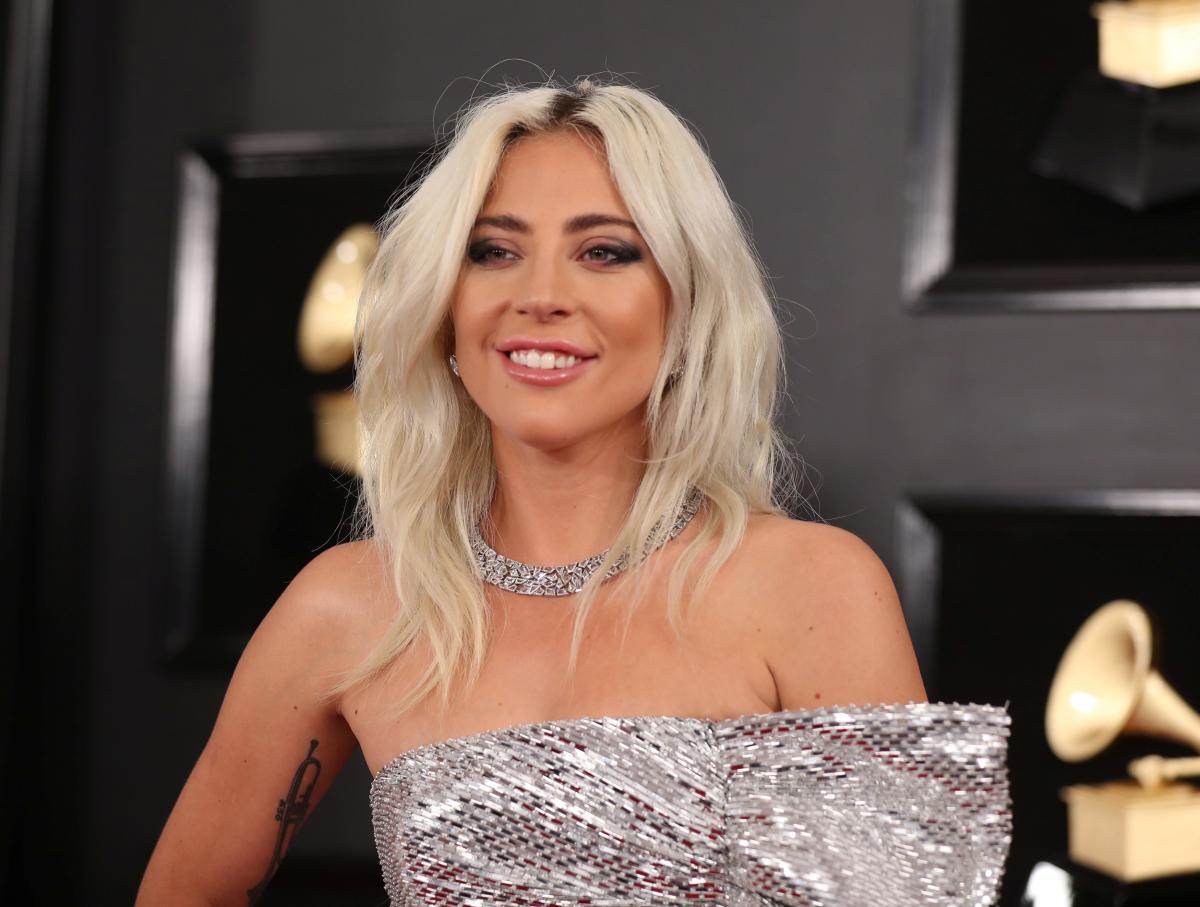 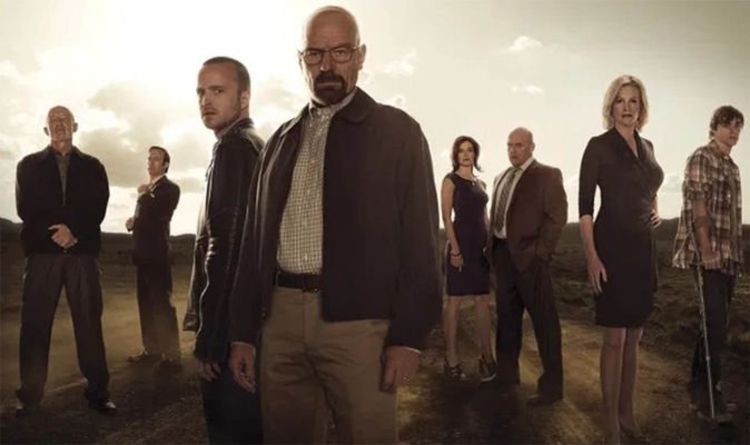 WARNING SPOILERS FOR EL CAMINO AHEAD. The Breaking Bad Movie is now streaming on Netflix and boy are there a few surprises. […] 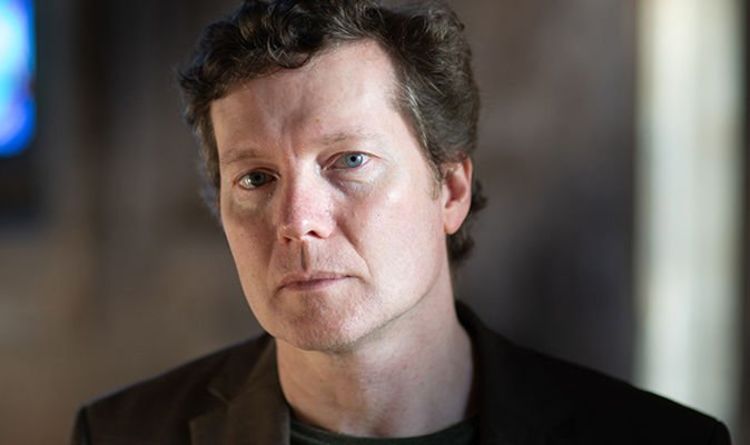 Tim BownessFlowers At The Scene(InsideOut)★★★★★ Teaming up with his No-Man pal Steven Wilson, Bowness has created a sonic masterpiece of superlative sounds […]

Despite the closing of physical libraries because of the pandemic, there were still calls from patrons and others to have certain books […]