An aid group linked to Denmark’s Lutheran Church says it wants to take responsibility for all of the emissions it has produced worldwide over the past 100 years.

DanChurchAid said Wednesday that from 2023 to 2025 it aims to plant enough trees to absorb the same amount of carbon dioxide — the main greenhouse gas — as its activities have produced since 1922.

The group acknowledge that there is no agreed method for how to count historic emissions, but that “a rough estimate is better than no estimate” and if in doubt it erred on the high side.

DanChurchAid said that while it can’t undo the damage its emissions have caused, it hopes the measures “will provide inspiration and contribute to the debate about how to address the climate crisis.”

— US to climate summit: American big steps won’t be repealed

The activists from Last Generation unrolled a large poster Wednesday morning saying, “We wish for survival … We are the last generation.”

Members of Last Generation and other climate groups have been protesting across Germany for months, disrupting traffic by gluing themselves to city streets during rush hour or sticking their hands by famous paintings in museums trying to call people’s attention to their cause.

A few dozen climate activists held a small protest on Wednesday calling on nations to accelerate the transition to clean energy.

Wednesday’s protest was a rare show of activism in at the U.N. conference, known as COP27, taking place in the Egyptian seaside resort of Sharm el-Sheikh.

The protesters called for an end to new oil and gas exploration and money for renewable energy. The protest comes on COP27′s themed day for finance and was organized by the Netherlands-based Recourse organization that campaigns for investments to be redirected away from fossil fuels and toward renewables.

The protesters sang, chanted and held signs with slogans that read: “Get Finance out of Fossil Fuels,” and “No Gas.”

Several thorny issues have been discussed at the talks, including further cutting greenhouse gas emissions and boosting financial aid for poor countries struggling with the impacts of climate change.

The issue of reparations for climate harms, known as loss and damage, has been put on the negotiation agenda for the first time, with many leaders calling for the implementation of previous financial pledges.

Another group of activists held a protest also demanding a “swift, just and equitable phase-out of fossil fuel.”

LONDON, Sept 13 (Reuters) – British Prime Minister Boris Johnson said on Friday there was the “rough shape” of a Brexit deal […] 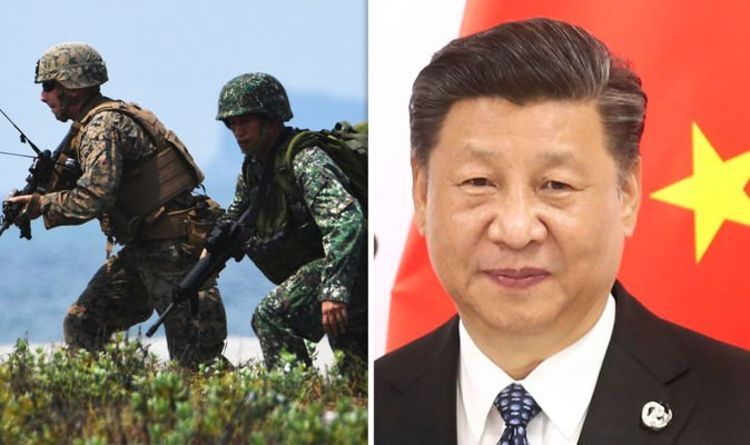 Beijing carried out its first test on the weekend as the window for testing remains open until Wednesday, CNBC reported. US military […] 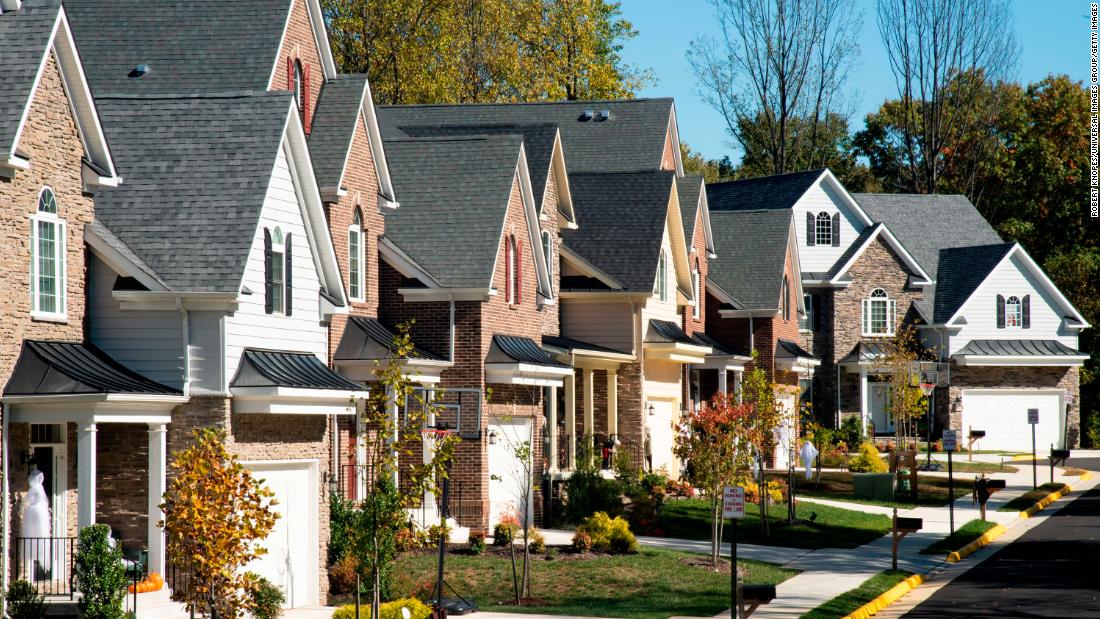 Forbearance, an agreement with your mortgage company that allows you to reduce or delay payments for a set time, is a possible […]