SEOUL, South Korea (AP) — South Korea says the recovered debris of a North Korean missile fired toward the South amid a barrage of sea launches last week was determined to be a Soviet-era anti-aircraft weapon that dates back to the 1960s.

South Korea’s Defense Ministry said Wednesday that an analysis of the 3-meter (9.8 foot)-long wreckage fetched from waters near the Koreas’ eastern sea boundary on Sunday showed it was one of North Korea’s SA-5 surface-to-air missiles. The ministry said a similar missile was used by the Russian military to execute ground attacks during its invasion of Ukraine.

Photos released by the South Korean military showed what appeared to be a mangled rocket engine and wires sticking out from a broken rocket body that was still attached with fins.

The missile, which was one of more than 20 missiles North Korea fired last Wednesday, flew in the direction of a populated South Korean island and landed near the rivals’ tense sea border, triggering air raid sirens and forcing residents on Ulleung island to evacuate.

The South Korean Defense Ministry said it “strongly” condemns the North Korea’s firing of the SA-5, which it sees as a violation of a 2018 inter-Korean military agreement on reducing tensions.

North Korea fired dozens of missiles last week, including an intercontinental ballistic missile that triggered evacuation warnings in northern Japan, in an angry reaction to a massive combined aerial exercise between the United States and South Korea that the North described as an invasion rehearsal.

Some experts say it’s possible that North Korea reached into the inventory of some of its older weapons to support the expanded scale of last week’s launches, which the North described as simulated attacks on key South Korean and U.S. targets such as air bases and operation command systems.

The launches added to North Korea’s record pace in weapons testing this year as leader Kim Jong Un exploits the distraction created by Russia’s war on Ukraine to accelerate arms development and ramp up pressure on the United States and its regional allies.

“The North Koreans would want to display their range of missile technologies through these tests, but not all launches have to reveal the latest technological advancements,” said Soo Kim, a security analyst from California-based RAND Corporation.

“It may be in North Korea’s interest to hold some of its modern capabilities in reserve and test them at opportune occasions. Kim, again, is playing a longer game, so to reveal all of his cards – the different types of missiles and capabilities his country has acquired – would not work to his favor,” she said. 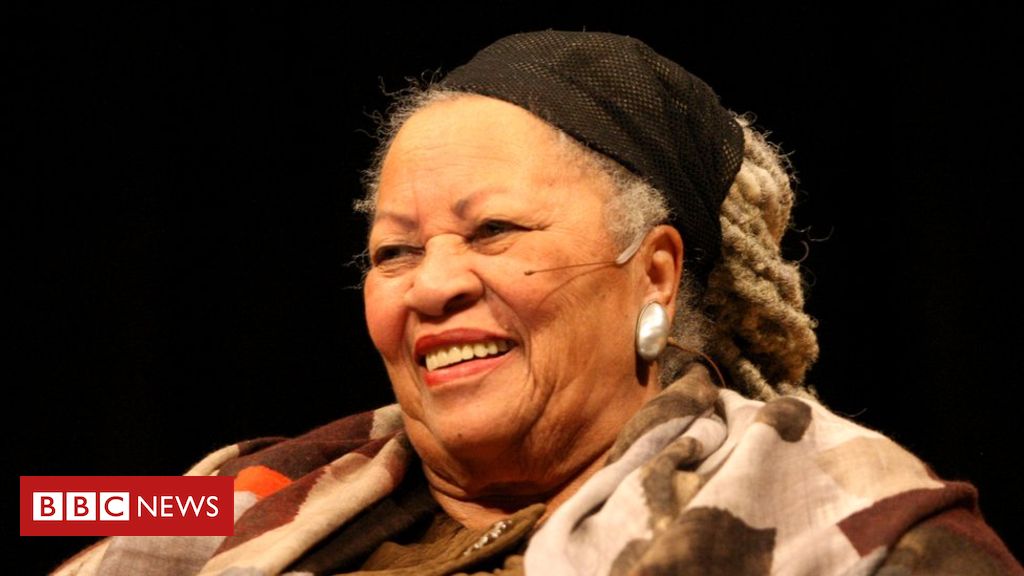 Image copyright Getty Images The Nobel Prize-winning US author Toni Morrison has died at the age of 88. The Morrison family confirmed […] 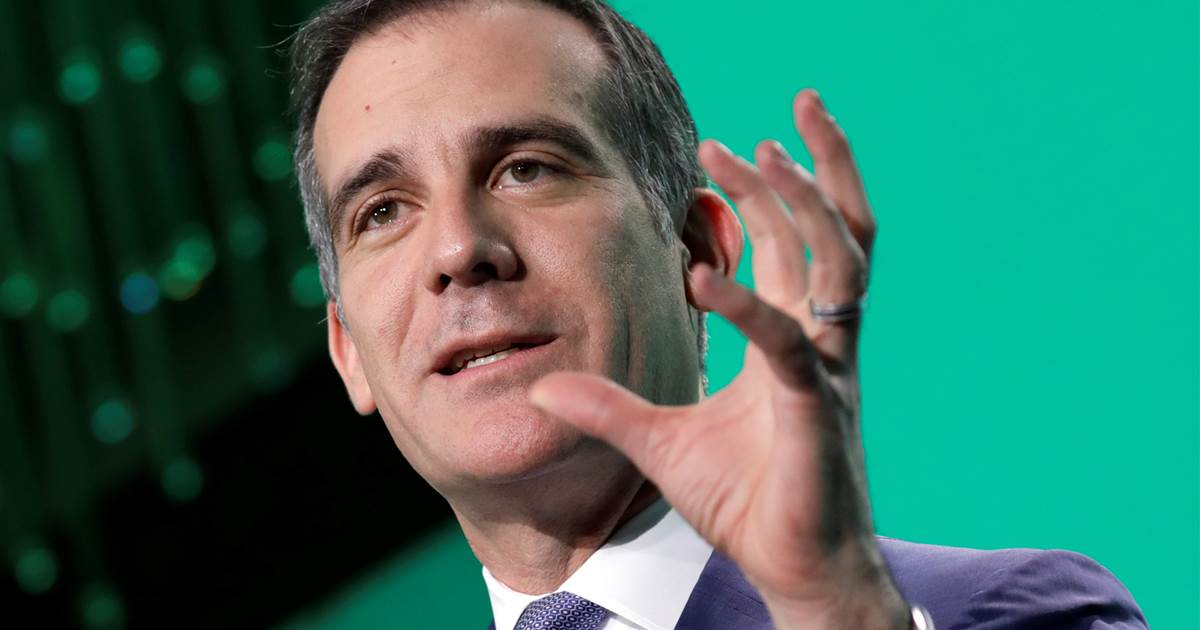 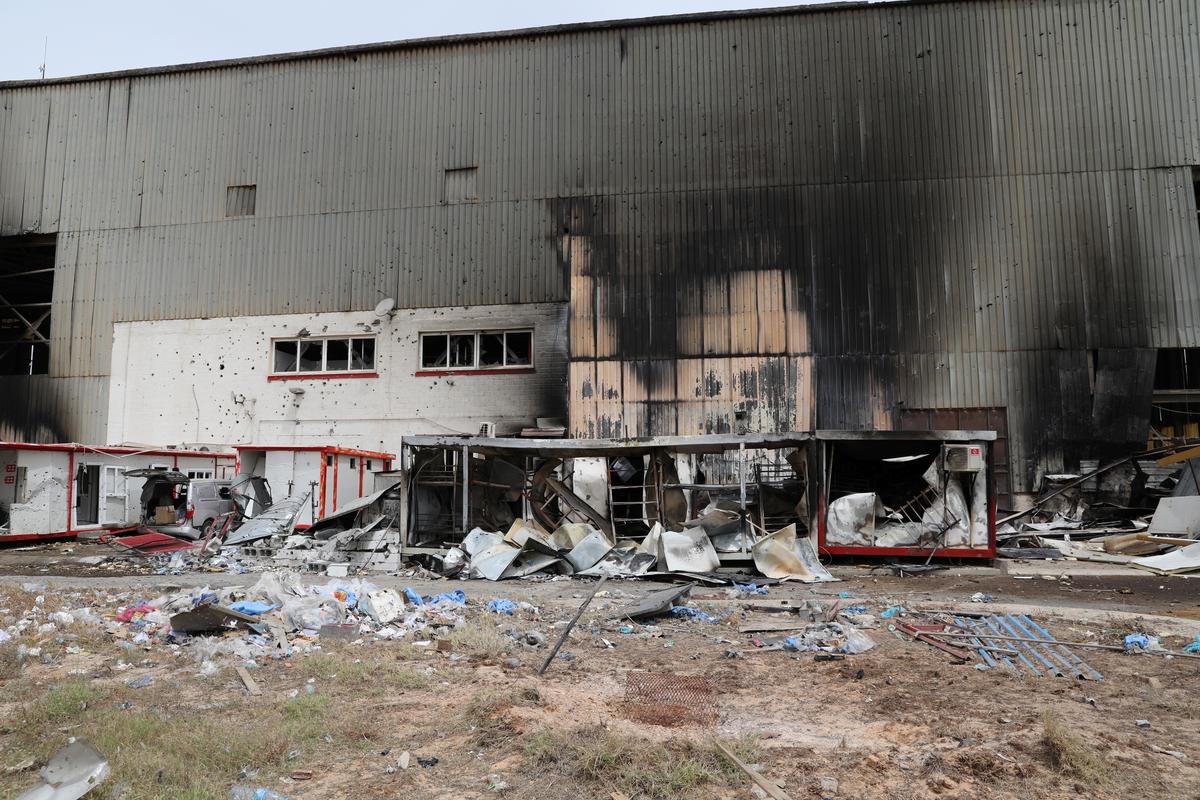