After a bitterly contested and partisan midterm election campaign, television’s top news anchors delivered a uniform message on Tuesday to Americans eager for a resolution: Check back tomorrow.

Or, better yet, Thursday or Friday. Or maybe next month.

Two years after a presidential race that took nearly four days to yield a winner — and Senate contests that extended into the next January — networks took pains to remind viewers that vote counting is slow, the balance of power is thin and sometimes early returns don’t tell the whole story.

“Patience is a virtue,” Rachel Maddow said on MSNBC, adding: “Patience is probably a health necessity on a night like tonight.” John King told his CNN audience to “please wait, please wait — let’s wait for more votes.” On Fox News, where the decision desk made accurate calls before its rivals in 2018 and 2020, Martha MacCallum warned, “It’s going to get pretty tricky.”

As journalism, it was a prudent strategy given the high levels of disinformation swirling around this year’s campaign, and the rash of Republican candidates who had signaled reluctance to accept results they disliked.

As television, it made for a lot of airtime to fill.

CNN devoted much of its early coverage to a pas de deux between Mr. King, the network’s motor-mouthed map maestro, and Jake Tapper, the network’s lead anchor on a major election night. A professorial Mr. Tapper, in his first stint succeeding the once-ubiquitous Wolf Blitzer in the top role, scribbled in a reporter’s notebook and seemed a bit awed as Mr. King expertly dissected precinct numbers from across the country.

“My mom is from North Carolina,” Mr. Tapper ventured at one point. “Can we look that up?”

The facts-and-figures approach on CNN reflected in part the priorities of its new chief, Chris Licht, who has bemoaned partisan panels and hyped commentary. The network did not even bother to feature all-star analysts like Dana Bash and Chris Wallace until 105 minutes into its prime-time broadcast.

It was also a contrast to Fox News, which featured its popular conservative hosts Laura Ingraham and Tucker Carlson, who used his appearance to raise concerns about potential electoral problems in the key state of Arizona. Right-leaning panelists like Kellyanne Conway, Trey Gowdy and Katie Pavlich also shared the spotlight with Ms. MacCallum and her co-anchor, Bret Baier.

Yet Fox News, like the others, urged caution. In 2018, Fox’s decision desk declared Democrats the new majority in the House at 9:33 p.m. As of 10:30 p.m. on Tuesday, the network’s analysts had offered no such predictions.

Fox News did feature a handful of left-leaning pundits, including Harold Ford and Juan Williams, on its broadcast. On MSNBC, it was virtually liberals across the board: comfort TV for Democrats bracing for a rough night.

With early returns showing a Republican rout in Florida, the MSNBC host Joy Reid seemed to write off the state as an outlier, pondering if it would return “to being a normal political state and not just a far, far, far-right state, which I think that’s what it is right now.” Chris Hayes said it would be “crazy” if the Republicans picked former President Donald J. Trump to seek the White House in 2024.

By 9 p.m., MSNBC analysts had issued some cautious optimism that Democrats had avoided the most catastrophic outcome. “They seem to be in the game,” said Steve Kornacki, antic as ever as his fingers danced across a high-tech electoral map.

As the night wore on, other analysts offered some hope to Democrats. “Lots of information is coming in, but it’s not coming in with the rapidity that Republicans had hoped,” said John Dickerson of CBS.

Midterm nights used to be ho-hum affairs on TV. The Big Three broadcast networks might grant an hour of special coverage, but executives were reluctant to pre-empt lucrative prime-time programming.

But with viewership totals surging for major political events over the past few years — and ratings for sitcoms, reality series and dramas rapidly falling — the networks have been happy to hand over their schedules to their news divisions for the night.

In 2018, 36.1 million viewers watched prime-time television coverage of the midterms on cable and broadcast networks, besting viewership totals of previous nonpresidential election cycles going back to 2002, according to Nielsen. NBC, ABC and CBS captured nearly 15 million viewers on election night in 2018; by comparison, on Monday, the same networks averaged just over 10 million viewers in prime time, Nielsen said.

Some upstart cable news channels had their own ideas on Tuesday about how to lure viewers away from more established rivals.

On the right-wing channel Newsmax, Mr. Trump called in for an interview during his former press secretary Sean Spicer’s show. Eric Bolling, a former Fox News anchor and Trump ally, reported live for the network from Mar-a-Lago, Mr. Trump’s estate in Florida.

Mr. Bolling promised an interview with the former president, telling viewers that he would ask about a prospective 2024 bid: “Who’s your vice-presidential candidate going to be?”

Mr. Cuomo, who was fired by CNN last year in the wake of ethical misconduct allegations, was his usual feisty self. But instead of interviewing leading lawmakers, he was asking questions of local news anchors with ties to NewsNation.

“What’s the vibe you’re picking up on who has the energy?” Mr. Cuomo asked Lou Maglio, a longtime anchor at a Fox affiliate in Cleveland. Ohio, Mr. Maglio said, “is a very red state now.” 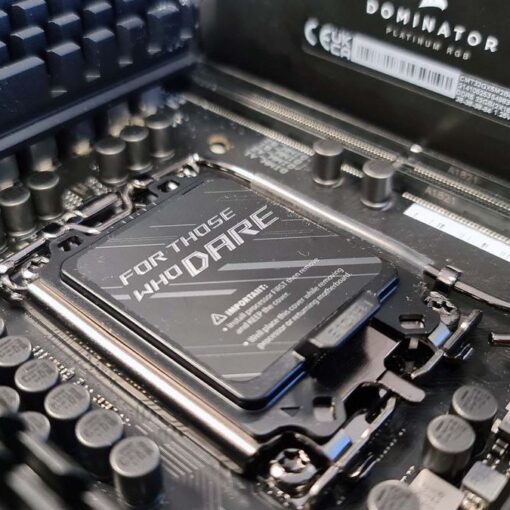 It isn’t easy for a company to release faster CPUs year after year. But there are two relatively easier ways to go […]

DO NOT PUBLISH source: cnet.com 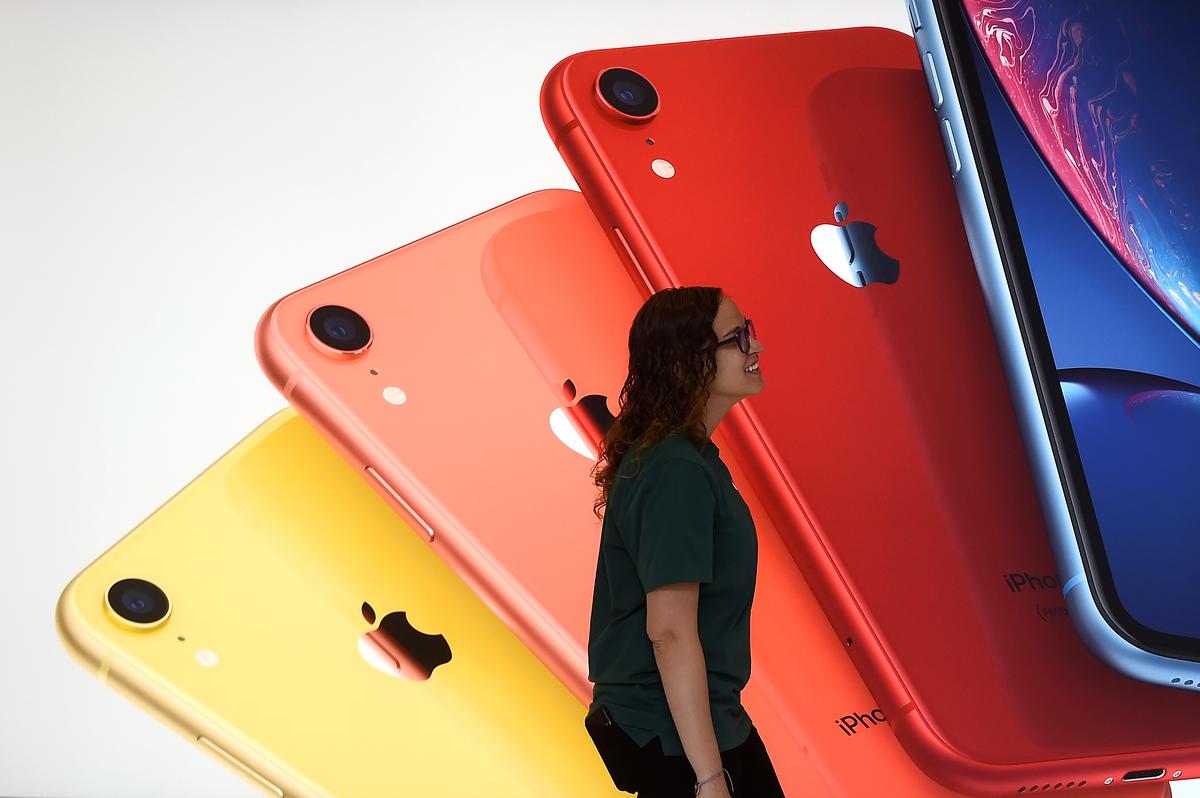 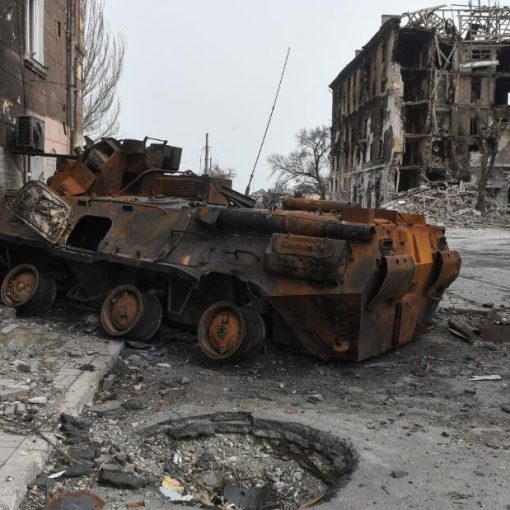