Everyone knows who Steve Harvey is — but many don’t know the one person who has stood by the comedian’s side and guided him through the darkest moments of his life. The iconic Family Feud game show host, stand-up comedian and controversial Miss Universe Pageant host credits his wife, Marjorie Elaine Harvey (born Marjorie Bridges), for changing his life forever.

Steve and Marjorie’s love story is a classic tale of second chances. The couple’s first go at a relationship didn’t pan out as planned. The then-struggling comedian became homeless, ran out of funds and got into some trouble so the pair called it quits after a short period.

Many years later, the two reconnected and the University of Memphis dropout stole the heart of one of the most popular funny guys on TV.

Keep scrolling to find out what Steve recalls as the best day of his life with wife Marjorie: View gallery Image Credit: Elissa Anderson JoJo Fletcher and Jordan Rodgers have tied the knot! The Bachelorette couple walked down the aisle together at […] 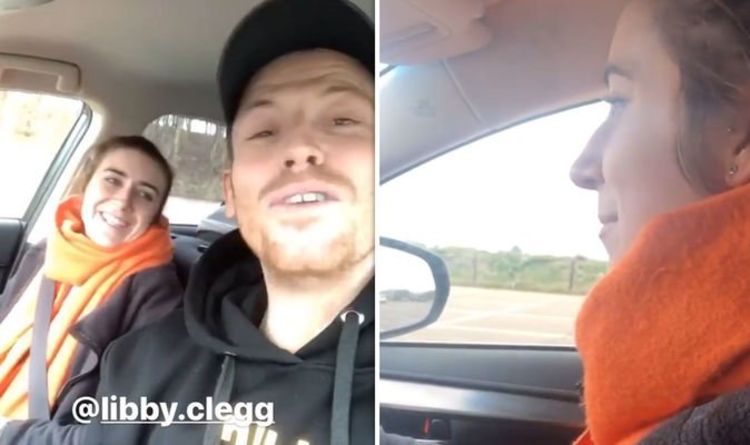 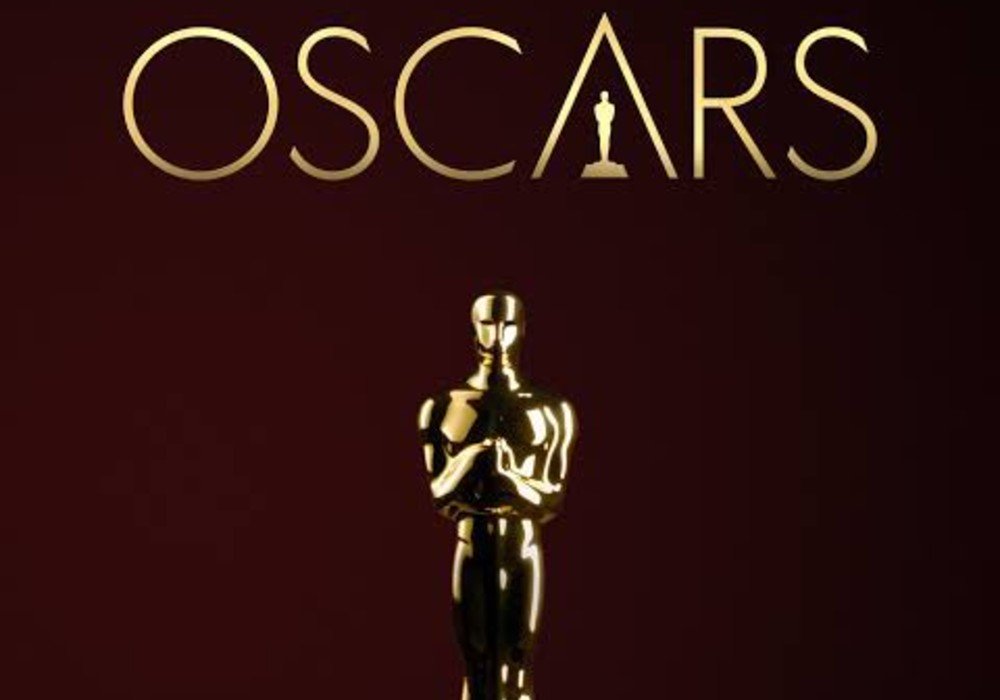 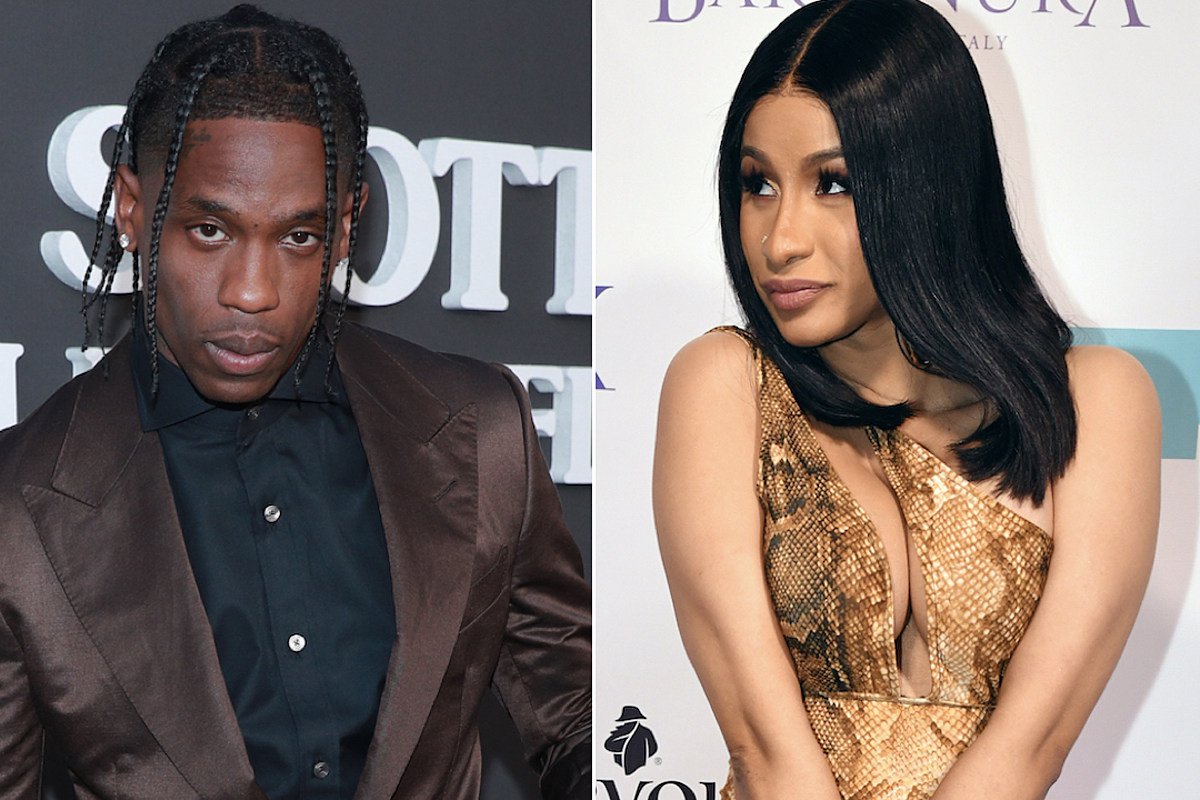 After some of Travis Scott’s fans slammed Cardi B, saying that their idol deserved Best Rap Album at the Grammys instead of […]