If you’re in the market for an Apple Watch upgrade but you don’t want to spend $400 or more on the recently released Apple Watch Series 8, you can still save on previous-gen models if you know where to look. Today only, for example, Woot is running a variety of Apple Watch deals with prices from as little as $80. With the sale, you could save a huge chunk of cash by going for an older model without sacrificing too much in terms of features.

Woot’s sale includes a variety of Apple Watch models released from the Apple Watch Series 3 up to 2021’s Apple Watch Series 7. And while these may be older models, they still pack plenty of powerful specs and performance for the price. Last year’s Series 7 is available from $260 and offers some solid upgrades over prior models including a more durable build, larger display sizes and a fast charging capability. The Series 6, which you can pick up for as low as $200, is a year older but still boasts 18 hours of battery life, an always-on display, water resistance up to 50 meters and advanced health features like SpO2 tracking.

If you’re just after basic smart-watch functions like music streaming, health metrics, wrist calling and notifications, the Apple Watch Series 5 is still a solid choice, and you can snag one from just $160. If you want to spend as little as possible on an Apple Watch, consider the Series 3 from only $80 — but be aware that this model is now several years old and doesn’t support the latest WatchOS 9 software update. As a starter smartwatch, it will give you a feel for Apple’s wearable ecosystem without spending more than you need to, though it’s probably worth shelling out the extra $30 to get the newer Series 4 if you can.

All of the Apple Watch models available at this sale have been rated as “Scratch and Dent”-grade refurbs. That means that while they have been tested and confirmed to be in full working condition, they will have noticeable cosmetic blemishes, according to Woot’s refurb grading and criteria. 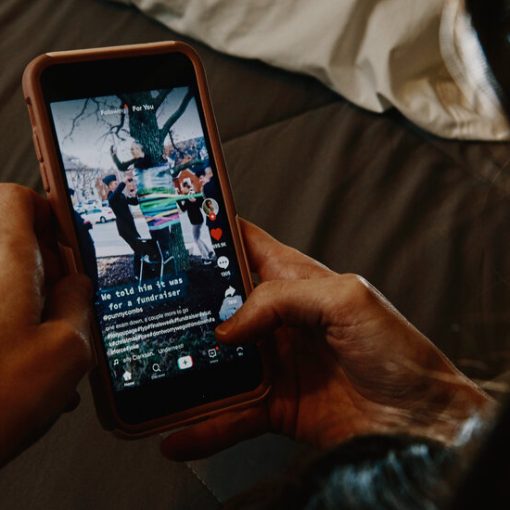 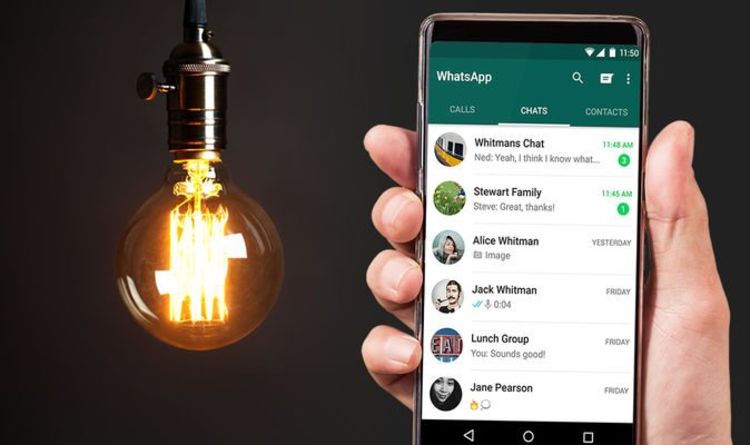 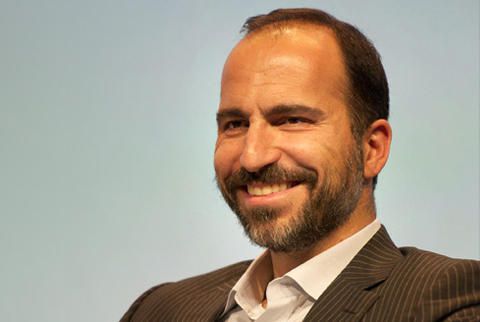 Uber will sell up to a 20 percent stake of its company to a consortium led by Japanese giant SoftBank, according to […] 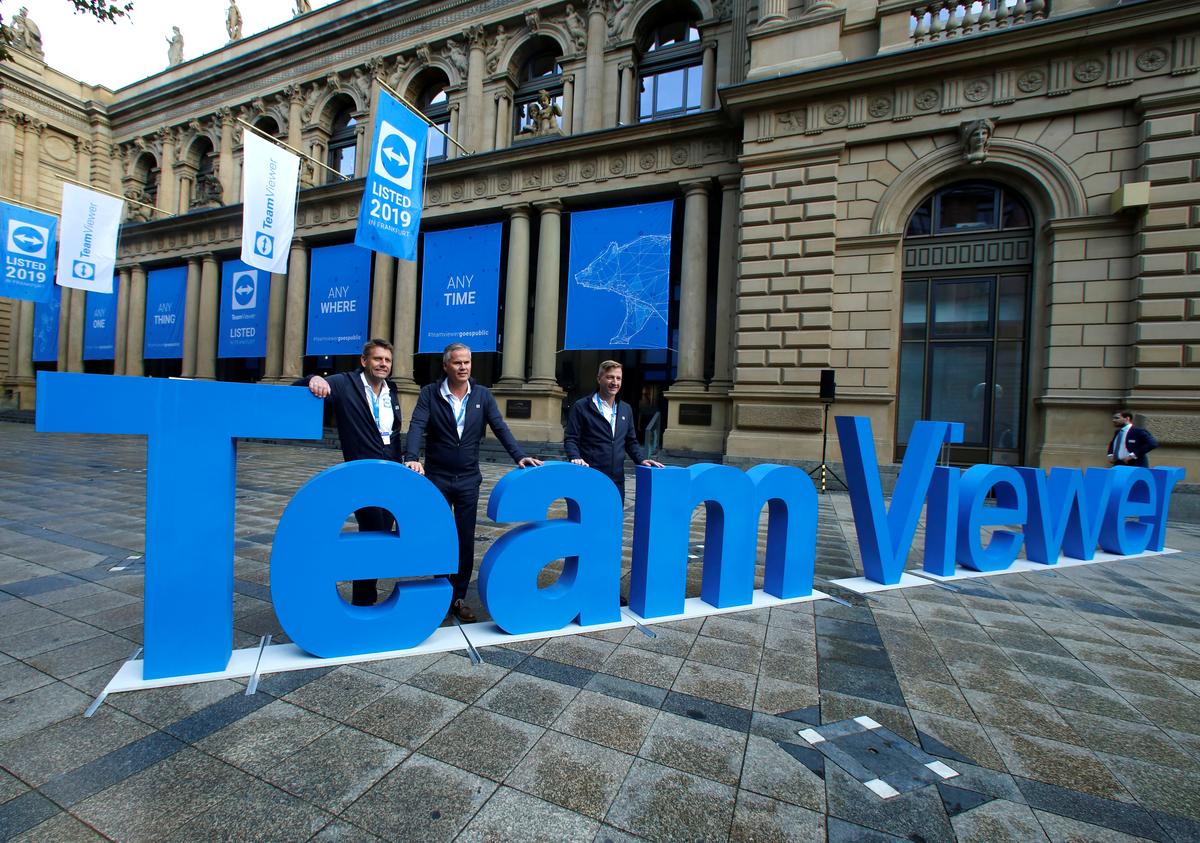