FIFA 23 fans are counting down to the release of the game’s free World Cup update. The FIFA 23 World Cup update has a November 9 release date on PS5, PS4, Xbox Series X/S, Xbox One and PC. Judging by previous in-game updates, the FIFA 23 World Cup patch is likely to go live at around 2pm GMT, although Express Online has contacted EA Sports for confirmation. We’ll update this article when an official release time has been announced.

In terms of what fans can expect, the upcoming FIFA 23 update adds the official World Cup 2022 tournament mode.

This includes an authentic recreation of the upcoming World Cup, featuring the 32 qualified nations, plus the actual groups and fixtures.

Another nice touch is the ability to customise your World Cup tournament, adding teams that didn’t quite make it to Qatar. Needless to say, you can also compete in online tournaments against other players from around the world.

Similar to the core FIFA 23 experience, there will also be a live element in play. Based around the actual schedule, confirmed squads and up-to-date stats, fans will be able to play upcoming matches or replay fixtures that have just taken place.

According to EA Sports, the ‘Your FIFA World Cup’ mode kicks off on November 21, despite the competition starting a day earlier on November 20.

EA explains more: “Choose a nation, select a live starting point from past or current matchdays, and play an authentic single-player tournament inheriting all the real-world progress made to date – including the line-ups, match stats and standings from the tournament so far – and take control of your chosen nation’s FIFA World Cup fate.”

As revealed during a recent deep-dive video, EA will release permanent campaign items, add a variety of World Cup heroes and ICONS, and make it possible to customise your team with tournament gear.

Finally, EA Sports has confirmed plans to completely update the matchday experience, which covers everything from commentary to cinematics.

New lines of dialogue have been recorded, new stadiums have been added, and new players have been scanned into the game. If you manage to win the competition, your virtual team will even be able to lift an authentic recreation of the actual World Cup trophy. 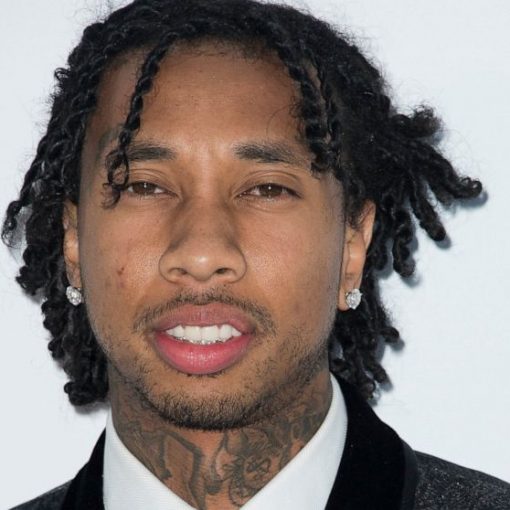 A North Korean flag flutters at the propaganda village of Gijungdong in North Korea, in this picture taken near the truce village […] 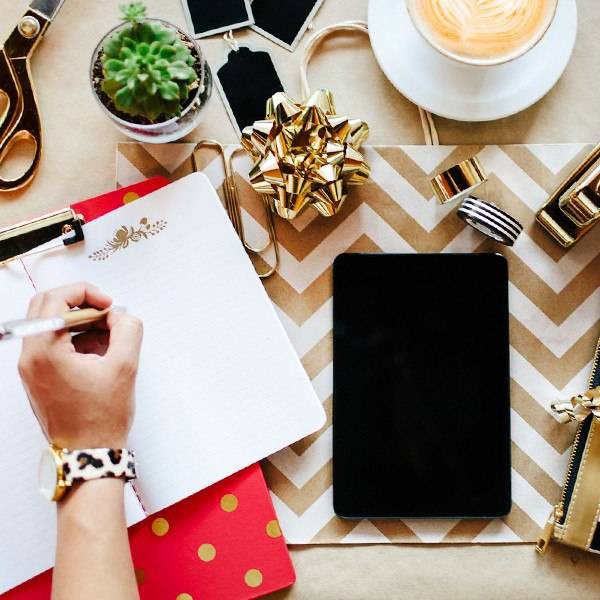 Good news friends: Cyber Monday is on the horizon. We love it because it’s the same idea as Black Friday (major savings […] 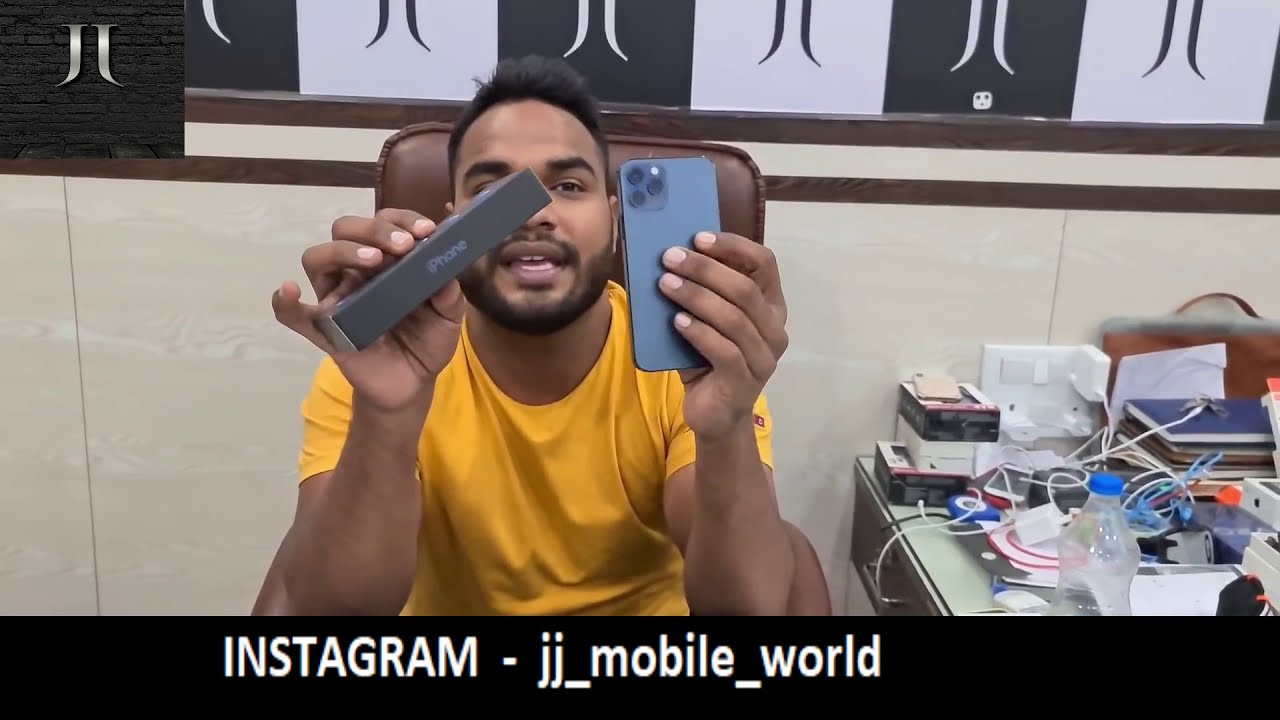