SAGE, the Government’s health advisory group, claims anyone could be putting themselves at risk by using log burners with their windows closed in a new warning. Over the past year, household bills for gas and electricity have soared to unaffordable levels for millions of families, reaching £2,500 a year from October. This had led to many people trying hacks, or warming their homes up in a bid to swerve astronomical prices. And with officials from the log-burning industry hailing this heating method as being more cost-effective than gas and electricity, it’s no surprise that many homes have been lighting fires on chillier nights.

Naturally, to keep the heat within a space people will often close windows and even doors. But experts have now warned that by cooking or burning wood with the windows closed, families could be exposing themselves to harmful pollutants and could also increase the chances of catching diseases.

According to Professor Catherine Noakes, a mechanical engineer at the University of Leeds, doing so creates a lack of adequate ventilation, which could raise the risks of spreading Covid and flu, while also increasing the risk of damp and mould, which can trigger a respiratory infection.

Prof Noakes, who is a member of SAGE, urged Britons to open up their windows at “intermittent” periods and to turn on the extractor fan after using the log burner.

With energy bills rising to eye-watering levels, many Britons are avoiding turning the heating on and trying to keep their home warm by not opening the windows.

Prof Noakes said: “I have a real concern that some of the things people are doing actually have a compounding effect.

“So if you are at home, for example, and you don’t turn the heating on and you keep the window shut, not only have you reduced ventilation, but you’ve also created a condition where you might get more damp and mould, which has a knock-on effect of impacting your health.”

Previous research by Prof Noakes found that just being in a room with fresh air could slash the risks of catching Covid from airborne droplets by 70 percent, as proper ventilation dilutes the virus-carrying particles.

She said: “We breathe about 14,000 litres of air every day. A lot of what we’re exposed to comes from what we breathe. Around 90 percent of the time we’re indoors — that might be your home, workplace, schools, transport and social settings.

READ MORE: Log burners to stop you from FREEZING amid planned winter blackouts

“Making sure you open a window after you’ve had a shower or using an extractor fan in your kitchen when you cook can also help. You’re only using it for short periods of time — so you’re not using much energy to provide ventilation.”

Log burners have become prominent, particularly as the Government and the National Grid estimate that the UK could face blackouts this winter if it fails to acquire enough gas supplies.

But during this period, households with log burners may still be able to keep warm, while those stuck with gas boilers could freeze. According to Erica Malkin from the Stove Industry Alliance (SIA), wood-burning stoves would “let people heat their homes”.

“A wood-burning stove is completely independent of anything. You would not be without heat if there was to be this situation. I remember reading about people during the storms last year in Northumberland and Scotland who said they do not know how they would have managed without their wood-burning stove because it was their only form of heat in the coldest months of the year.” 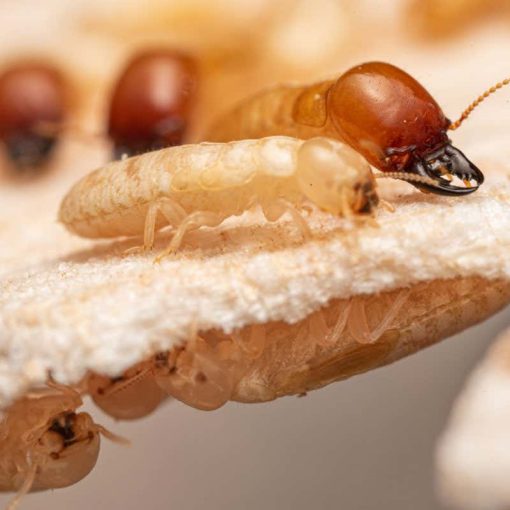 An analysis of drywood termite DNA shows the wood-dwelling insects have crossed the oceans at least 40 times in their history, probably […] 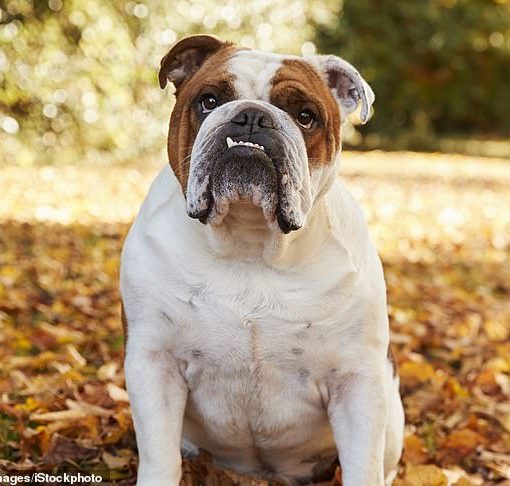 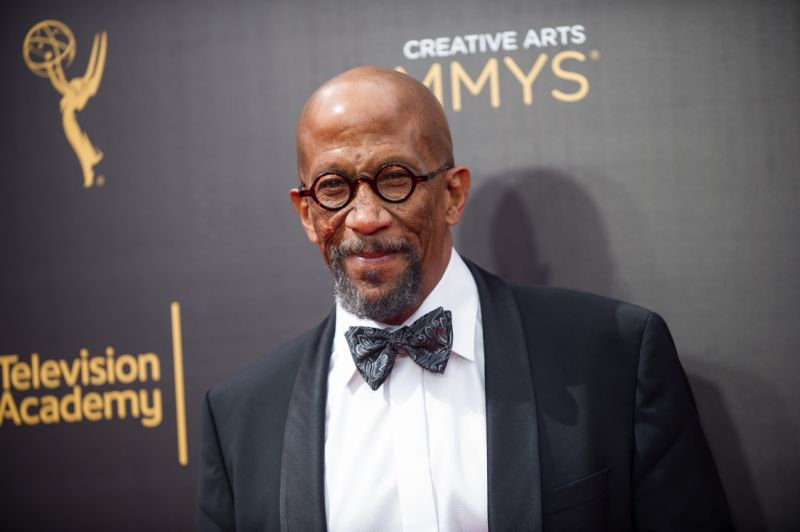 The actor’s cause of death has not yet been released More Actor Reg E. Cathey has died at the age of 59. […] 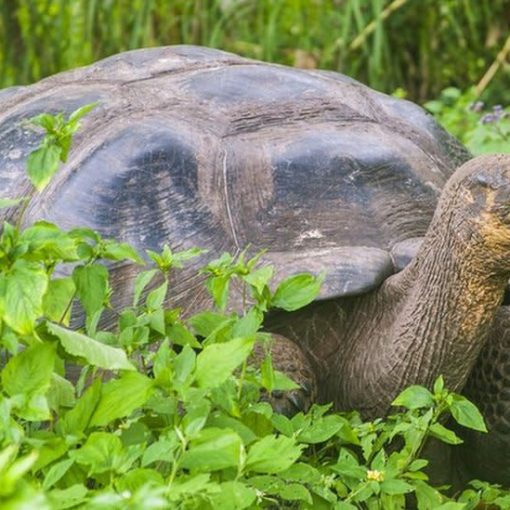