If you’ve flown American Airlines in the past few years and had to pay to check your bags, you might be due some money. The carrier, the largest in the world, is shelling out at least $7.5 million to settle a class action lawsuit accusing it of charging unfair fees to stow luggage.

Plaintiffs include travelers with AA-branded credit cards that earned them bag-check privileges and passengers who qualified for the airline’s AAdvantage Gold status loyalty program. They claim their benefits haven’t been properly programmed into AA’s airport software system for years.

“As a result, AA passengers were improperly charged and forced to pay baggage fees,” according to the complaint.

American Airlines declined to comment on the case, but in court filings it denied any wrongdoing. The financial agreement still needs to be approved by the court before customers receive any compensation.

What is American Airlines accused of in the class-action lawsuit?

Plaintiffs in Cleary, et al., v. American Airlines allege that the carrier routinely tells certain passengers they can check bags for free, then requires them to pay when they arrive to check in at the airport.

Some passengers said they requested a refund and were refused.

One class representative, Eric Earll, said he was approved for a Citi/AAdvantage Platinum Select credit card, “which he understood would allow him to check a bag at no additional charge on his upcoming flight.”

But when Earll arrived at the airport, “the AA check-in agent told him the computer showed no bag fee waiver, that this happens all the time and that he had to pay the fee in order to check the bag.”

According to the lawsuit, American Airlines generated over $1.4 billion in baggage fees in 2019 alone.

Read on: AirTags In Checked Bags? Why I’ll Never Travel Without Them Again

Who is eligible for part of the American Airlines settlement?

To qualify for part of the settlement, class members must have traveled on or after Feb. 24, 2017, and their tickets must have been bought no later than April 8, 2020.

How much could customers receive from American Airlines?

While both the class representatives and the airline have agreed to the terms of the settlement, they still need to be approved by the courts. If and when that happens, eligible customers will receive a full refund of all relevant checked-baggage fees.

According to the American Airlines website, the charge for the first checked piece of luggage on a domestic flight is $30. From there, fees increase to $40 for a second bag, $150 for a third bag and $200 for a fourth one.

While American Airlines has agreed to a minimum $7.5 million settlement, there is no cap on how much it might ultimately pay out.

How do I file a claim in the American Airlines baggage fee settlement?

Right now, the settlement website offers details on class members’ rights and options but does not include forms or deadlines for filing a claim.

“Please check back in the coming weeks for detailed information on the proposed settlement,” reads a statement on the site.

In court papers, American Airlines said it would notify potential class members of the settlement by mail and public notice. It will also establish a toll-free phone number and include additional information on the settlement website.

Attorneys with Giskan Solotaroff and Anderson, the firm representing the plaintiffs, did not respond to a request for details.

Read on: What Is a Class Action Lawsuit? How Do You File and Who’s Eligible for Payment? 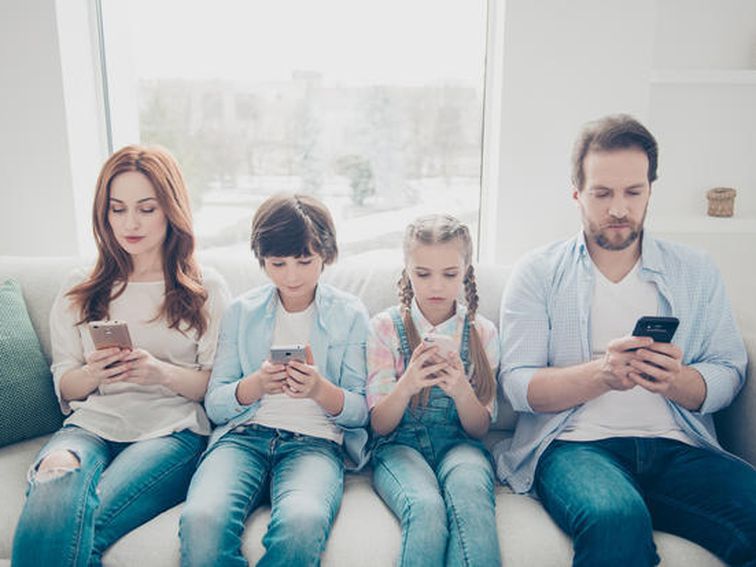 In today’s world, high-speed internet service has become as vital as other utilities like water and electricity. It’s the gateway for everything […] 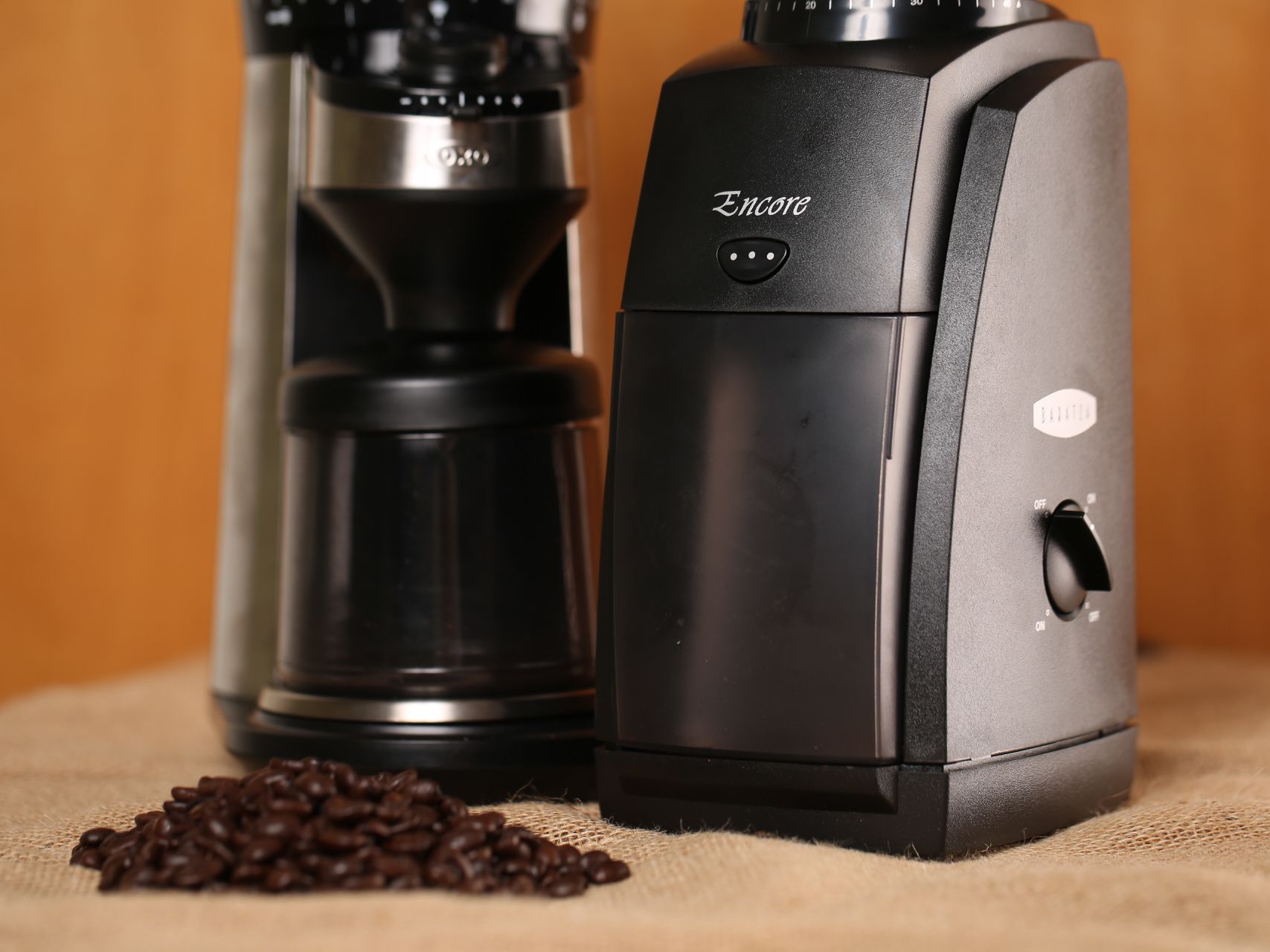 If you love brewing your own coffee, you know that grinding beans yourself is an important step to ensuring a perfect cup. […]

Some people are reporting that the display on their Pixel 2 XL phones suffers from screen burn-in. Juan Garzón/CNET Just after Google‘s […] 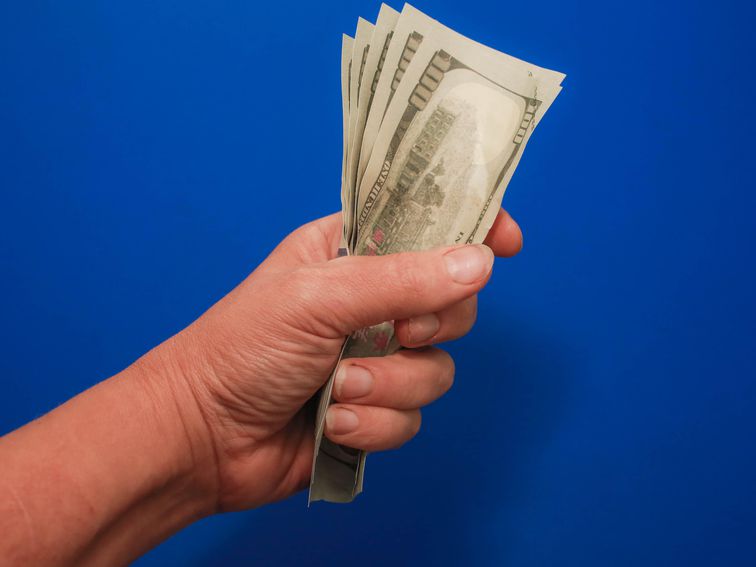 Some states are getting ready to send out more unemployment money.  Sarah Tew/CNET Another pandemic relief package with a possible second round […]