A woman has marched through London almost naked and painted as a bird to protest the decline of the swift population.

She presented a petition supported by the Royal Society for Protection of Birds (RSPB) and Rewriting Extinction.

In 2018, she had nursed a bird back to health by letting it nest in her hair.

Standing at Speaker’s Corner in the park, Ms Bourne-Taylor spoke from the point of view of the swift population.

“We are screaming for you to help us, to look up to remember you share your home with other kinds,” she said.

“Through these shared struggles we only ask for one thing, a safe place to rest after our perilous journey home.”

The petition, named The Feather Speech, calls for “swift bricks” in all new housing developments.

This would mean buildings would need bricks with holes that can become nesting environments for four declining UK species: swifts, house sparrows, house martins and starlings.

Ms Bourne-Taylor then marched with protesters to Downing Street where she read out a letter to Prime Minister Rishi Sunak.

In her letter, she said: “Please acknowledge our walls also belong to adventurers.

“Behind the theatre of this campaign, there is a serious issue of development [causing] biodiversity loss.

“These cavity-nesting feathered neighbours are not included biodiversity net gain measures despite all of them facing national distinction because of us.”

More than half of many bird species in the UK have disappeared from the skies in just 20 years, partly because of a lack of suitable nesting sites, according to Emma Marsh, executive director for RSPB.

She urged people to sign the petition “to help ensure swifts and other species that have traditionally nested in the cavities of our buildings have a safe home to return to every year”. 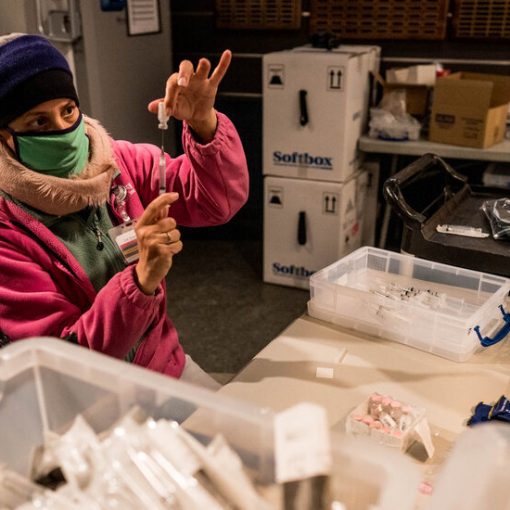 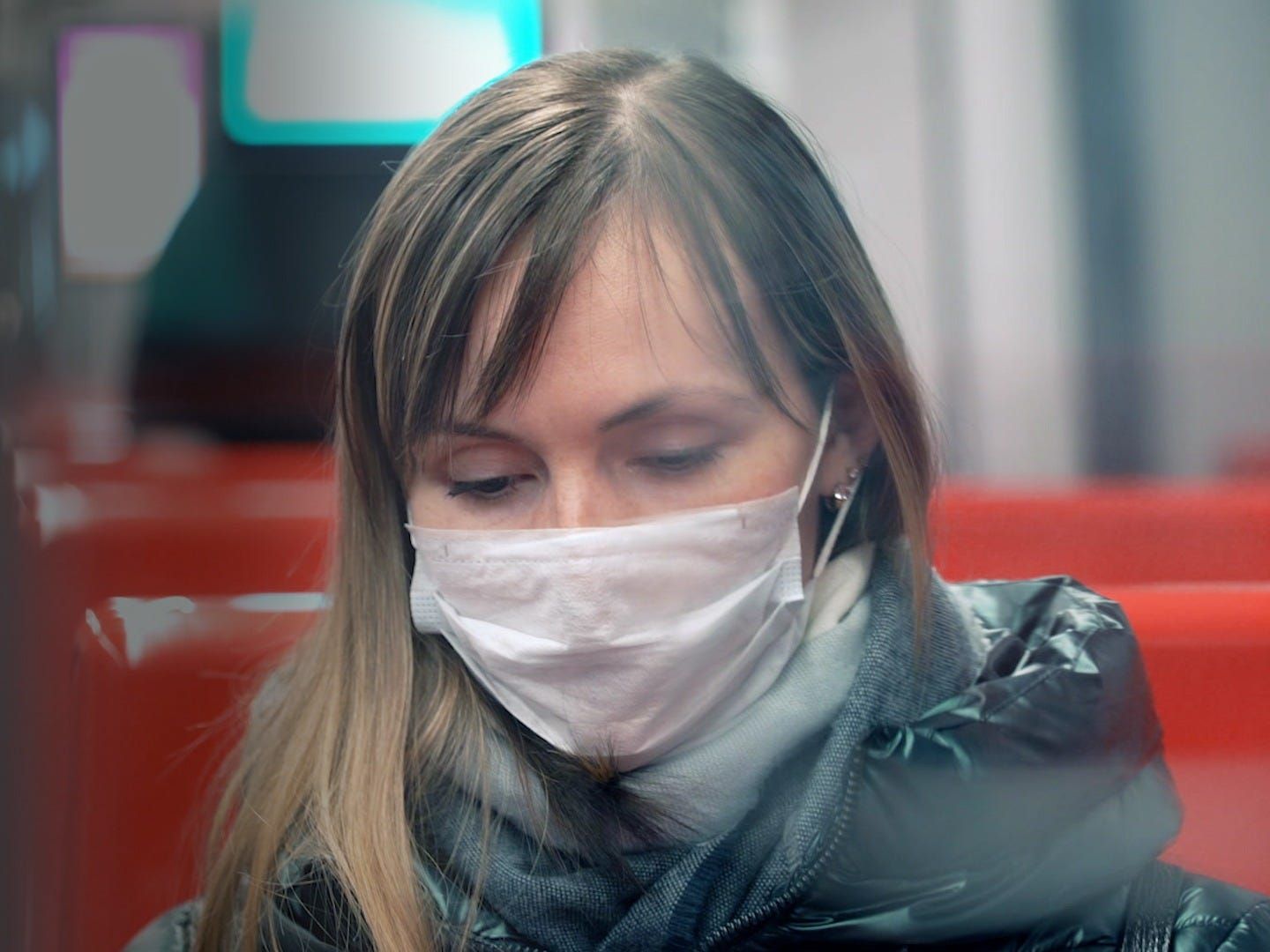 The risk of becoming exposed to the COVID-19 coronavirus increases in some cases and decreases in others Dr. Susan Hassig, an epidemiologist […] 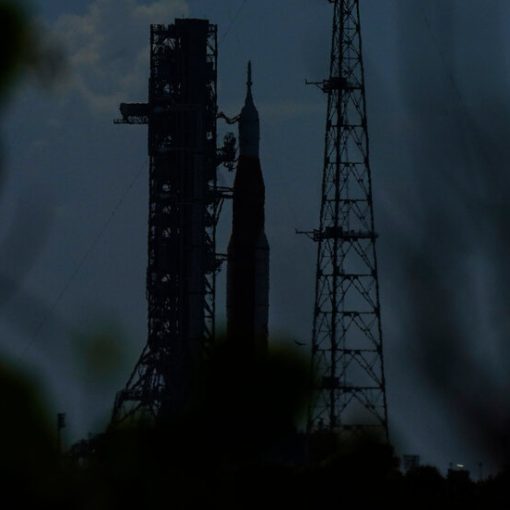 For now, NASA will press ahead with preparations for a second launch attempt on Saturday of its new moon rocket, with agency […] 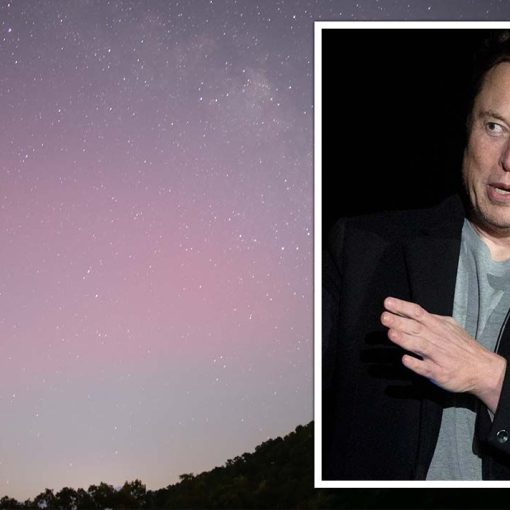 The aurora, sometimes known as the polar lights, are natural light shows caused by the solar wind disturbing the Earth’s magnetosphere. Charged […]