Levels of immune system proteins in the vagina increase after having vaginal intercourse for the first time, suggesting the body is responding to being exposed to new bacteria

Engaging in vaginal intercourse for the first time appears to increase the activity of the vagina’s immune system, perhaps due to increased exposure to bacteria.

Sean Hughes at the University of Washington in Seattle and his colleagues gathered samples of cervical and vaginal fluids from 19 women in the US every three months for up to five years. The participants also reported when they had vaginal intercourse for the first time during the study.

The team measured the levels of immune system proteins called cytokines, which send messages to one another, alerting the immune system to potential invaders. “After sexual intercourse, the cytokines we measured all went up,” says Hughes.

Although 19 women is only a small sample, the team also looked at data gathered in two similar studies of 95 women in Kenya and 93 women in Belgium. All three studies showed across-the-board increases in vaginal immune system activity after engaging in vaginal intercourse for the first time. None of the studies included trans men or non-binary people.

It is unclear why these immune changes happen, but Hughes suggests that sexual activity increases the vagina’s exposure to different bacteria. The immune system recognises this new activity and, as a result, sends more immune cells and signals more frequently. “It could be part of the vagina becoming a more mature immune environment,” says Hughes.

The study didn’t look at whether these immune changes altered fertility, or the risk of sexually transmitted diseases. Other research has shown that increased inflammation or elevated concentrations of pro-inflammatory cytokines increase the risk of contracting HIV in a cohort of women in South Africa. Hughes’s colleague Alison Roxby, also at the University of Washington, says that we shouldn’t assume that the changes the new study saw are bad.

“There’s a lot of rhetoric saying that sexual behaviour has risky consequences for adolescents, but we don’t want to assume that these changes are negative,” she says.

Obtaining this kind of information from young women is difficult because of societal taboo, says Namarta Kalia at the University of California San Diego School of Medicine, who wasn’t involved in the study. She applauds the effort that went into obtaining and comparing the data from Belgium and Kenya to make the results more robust, but says the outcome isn’t particularly surprising.

“It’s obvious that sexual intercourse will result in changes to immune mediators, as an exchange of microbiota between two partners is involved,” says Kalia. “Inflammation is an integral part of the body’s physiological repair mechanism unless it remains unresolved.”

But in most cases, the purpose of inflammation is to “maintain vaginal homeostasis” when the microbiome is maintained by a host of good bacteria protecting it from infection, says Kalia.

In the future, the team hopes to have a better understanding of how changes in immune function affects women’s risk of acquiring sexually transmitted infections.

Sign up to our free Health Check newsletter that gives you the health, diet and fitness news you can trust, every Saturday

Researchers have been looking for ways to eliminate the ‘reservoirs’ where the virus hides, and researchers may have developed a solution. Their […] 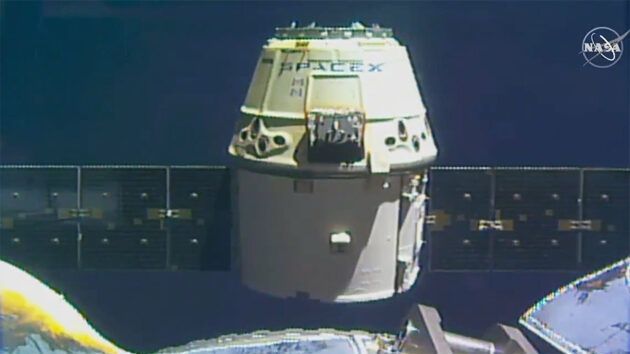 A troop of muscle-enhanced mice was among more than 3,500 pounds of experiments and equipment  that came back to Earth today when […] 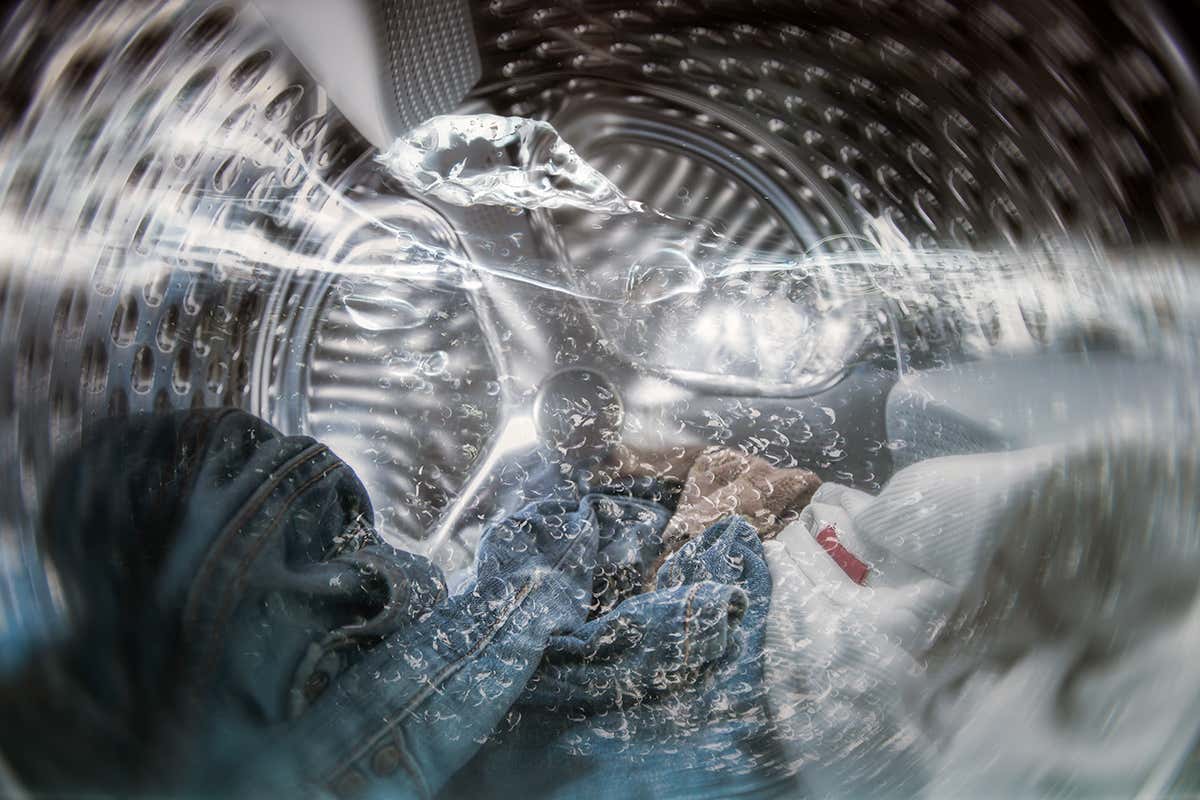 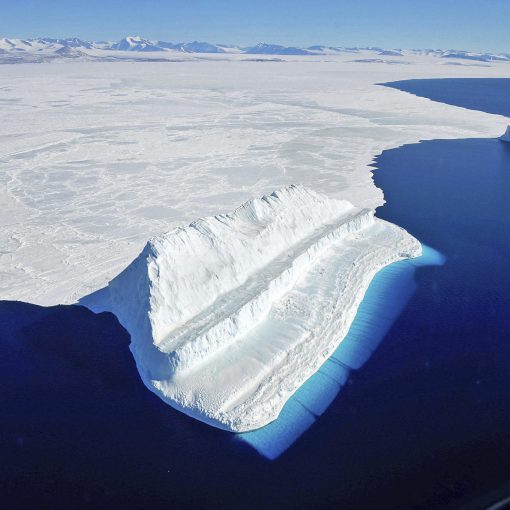 National Geographic announced Tuesday that it is officially recognizing the Southern Ocean as the Earth’s fifth ocean. The announcement was made to […]