Both the Navajo and the Brackeens appealed. A state appellate court ordered a new trial.

Meanwhile, the federal case made its tortuous way through two levels of the United States Court of Appeals for the Fifth Circuit, which issued a splintered opinion that found the law largely, but not entirely, constitutional.

As the case was litigated, support for the law broadened. A brief filed by the Native American Rights Fund was endorsed by 497 tribes. Other briefs were signed by 87 members of Congress and 23 states and the District of Columbia. The American Academy of Pediatrics, the American Medical Association and the American Psychological Association submitted briefs saying that the law helped redress physical and psychological trauma.

The I.C.W.A.’s challengers gathered support, too. Ohio and Oklahoma weighed in, saying that the law violated state autonomy. Lawyers who work in adoption and reproductive rights filed briefs. So did the Christian Alliance for Indian Child Welfare, which is based in North Dakota, and the Goldwater Institute, a conservative policy center in Arizona, where reservations cover nearly 30 percent of the land; they argued that the law was racially discriminatory.

Tribes note that, like any political entity, they each have their own criteria for citizenship. To be a Navajo citizen, for example, one must be at least 25 percent related by blood. Some tribes specify matrilineal descent, some patrilineal. Others, such as the Cherokee, say that what matters is proof of lineage traceable to an original source list such as the Dawes rolls, the late 19th-century tribal membership lists compiled, in fact, by the federal government.

Beyond the racial argument, the Brackeens and Texas have made a second, narrower claim, which some legal experts say the Supreme Court could embrace as a compromise approach. The I.C.W.A. imposes federal law on state family courts, whose role is to apply state law to child welfare cases. Texas says that the I.C.W.A. therefore violates the 10th Amendment, which protects states from federal overreach.

But the welfare of Native children has always been a federal responsibility, said Maggie Blackhawk, a professor at New York University School of Law and the primary author of a pro-I.C.W.A. brief for the American Historical Association. In the 1930s, for example, when the federal government tried to shut down its boarding schools and transfer care of the children to the states, “the states resisted, saying, ‘No, they’re not our kids,’” she said, adding that states did not want to assume the financial burden because they lacked authority to tax tribes and recoup their expenses.

If the Supreme Court strikes down the I.C.W.A. for overreaching, states can pass their own versions, as at least 10 have already done. But if the justices strike it for being racially discriminatory, states would be hard-pressed to draft analogous legislation. 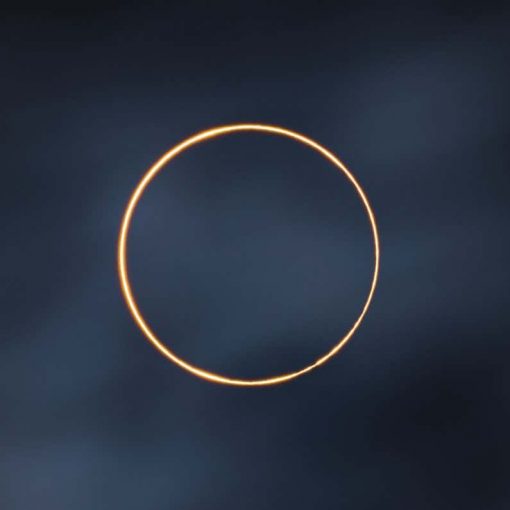 By Gege Li The three enchanting images below, showcasing the simple beauty of space, have taken top prizes in this year’s Astronomy […] 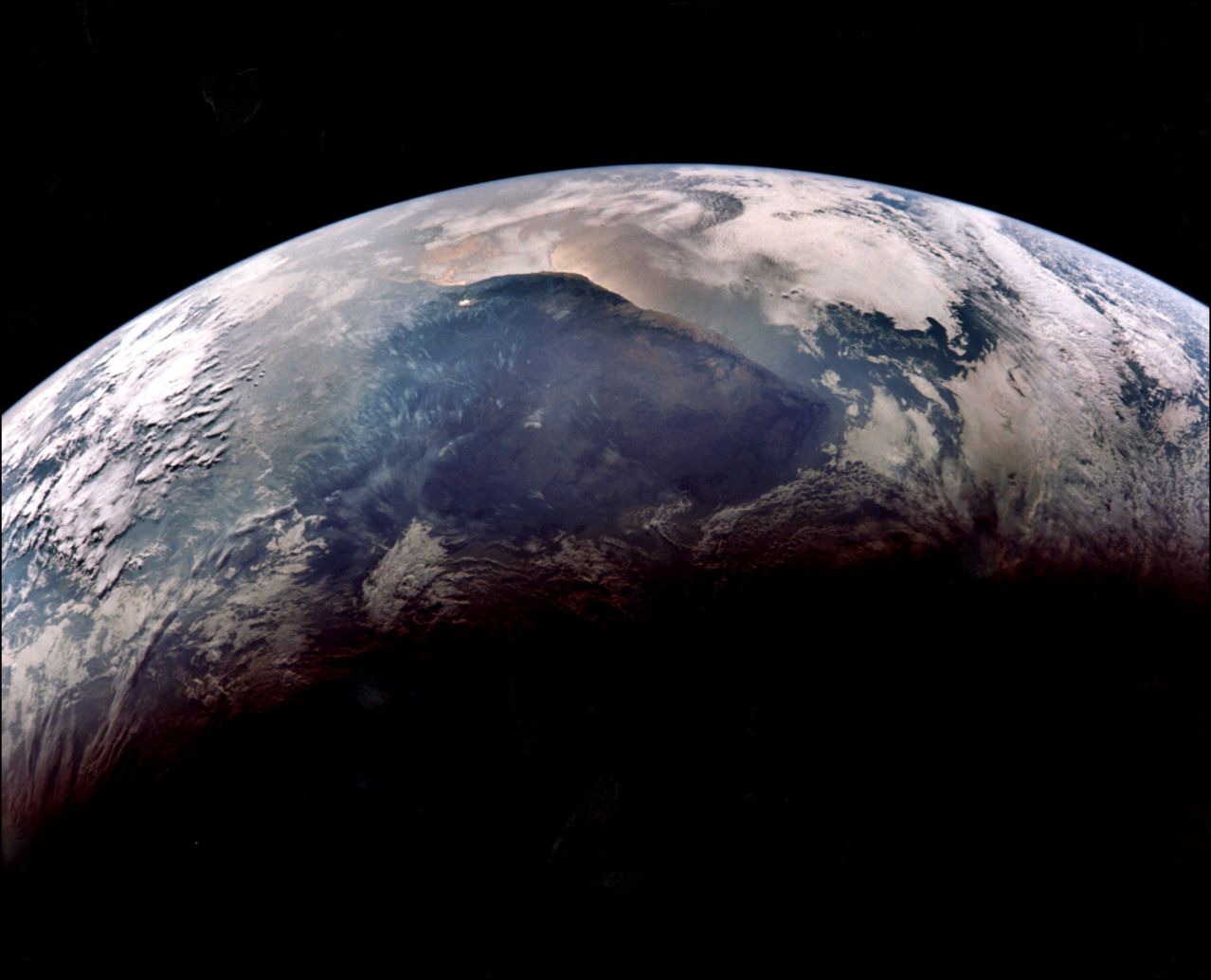 NASA said Monday that its planet hunter satellite TESS had discovered an Earth-sized world within the habitable range of its star, which […] 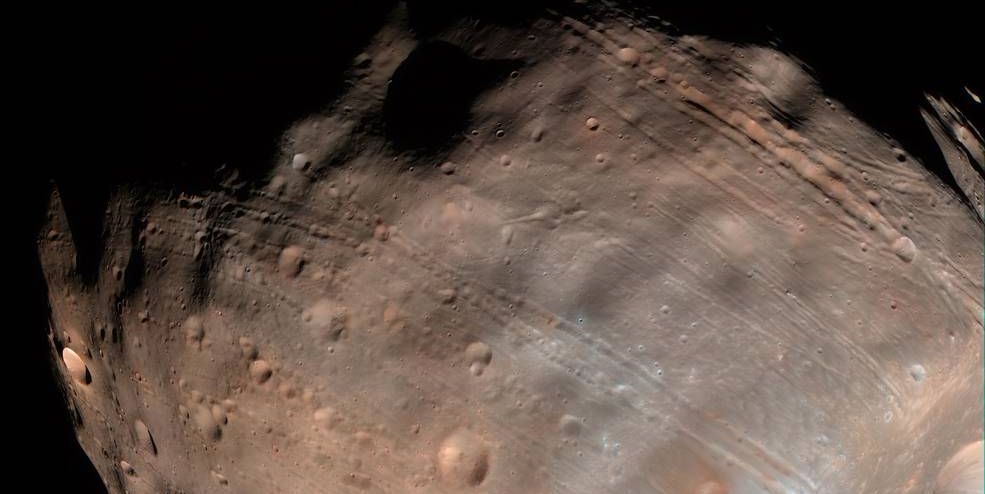 Photo credit: NASA/JPL-Caltech/University of Arizona From Popular Mechanics No planet holds as much intrigue for humans as Mars. The Red Planet has […] 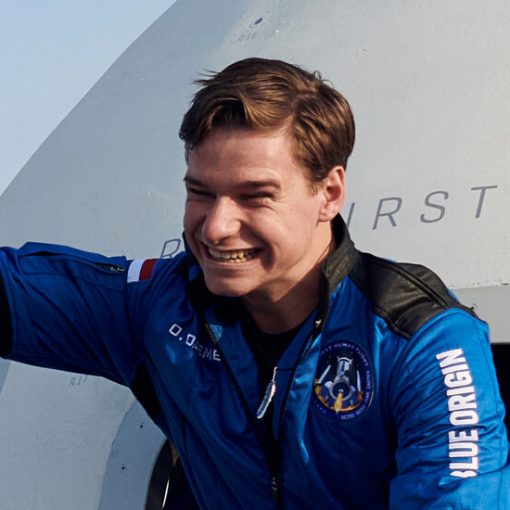 Blue Origin has declined to publicly state a price for a ticket to fly on New Shepard. The company is nearing $100 […]