A video posted online claims to show miles of graves of Russian soldiers in Luhansk in eastern Ukraine. The footage was uploaded on Belarusian media outlet NEXTA’s Twitter feed, filmed from a vehicle driving past the numerous graves.

The caption under the video states: “Putin liberated #Luhansk from the invaders.”

It is not clear when the video was taken, although large flags are positioned along the route along with supposed pictures of the dead.

In June, Putin claimed he had “liberated” 97 percent of the eastern province of Ukraine, but his armies have struggled to make much progress in their so-called ‘special military invasion’.

Earlier this week, it was alleged 39 men from the 252nd motorised rifle regiment abandoned the frontline in the Luhansk region and demanded to go back to Russia.

A source said they had been left alone without commanders on the front line, according to the Daily Mail.

She said: “For several days they hid from shelling, some were seriously wounded, others were killed.

“Our men ran out of provisions and water, there was no ammunition.

“They ate what they could find, and drank from a puddle. Nothing was brought to them, they were simply sent to their deaths.”

This comes as Ukraine’s army accused Russia of destroying a large number of civilian vessels moored on the banks of the Dnipro River in the occupied southern region of Kherson on Sunday.

In a statement on Friday, Ukrainian President Volodymyr Zelensky said: “The most fierce fighting throughout this week has been concentrated in Donbas near the cities of Bakhmut and Soledar. We are holding our positions.

“On these and some other fronts in the Donetsk region, the Russian army has lost so many lives of its citizens and so much ammunition that it probably surpasses the losses in the First and Second Chechen Wars combined.

“But the real level of the losses of Russia is being hidden from Russian society.” 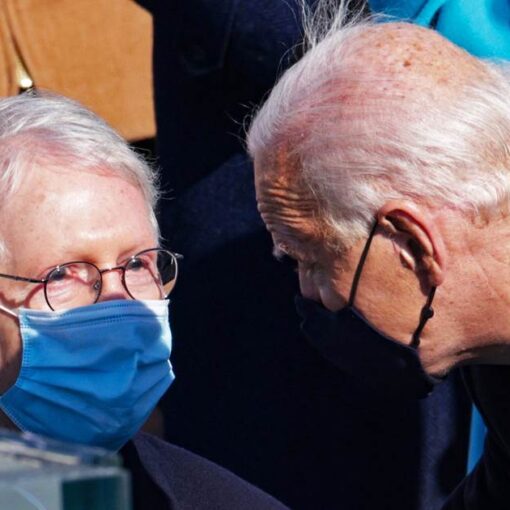 WASHINGTON — When President Joe Biden seeks to fulfill his urgent plea for unity, he will confront a dissonance between the two […] 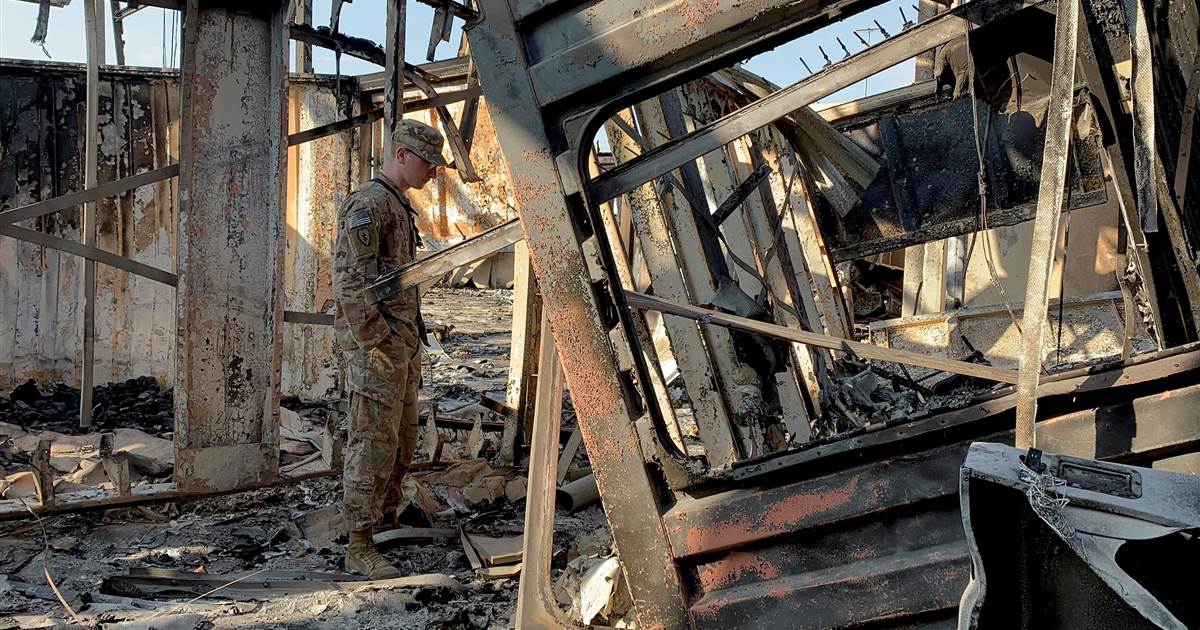 Several U.S. service members were treated for concussions after Iran launched ballistic missiles earlier this month in Iraq in retaliation for the […]