The number of people aged under-40 with type 2 diabetes has surged by almost a quarter in five years, a damning study reveals.

The disease is typically linked to unhealthy lifestyles and until recently was quite rare in younger adults and children in the UK, experts say.

However, cases are now rising faster among younger patients than older ones, according to new analysis by Diabetes UK.

The charity warns the condition has more severe consequences in younger people and can lead to kidney failure, heart disease and limb amputations without the right treatment. 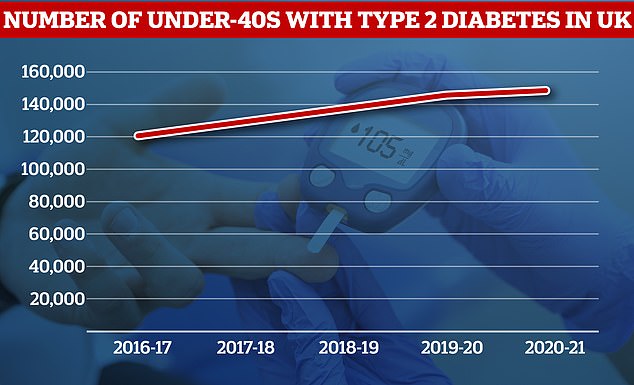 Healthcare professionals do not always recognise the symptoms in groups who have historically been largely unaffected, it adds.

‘It marks a shift from what we’ve seen historically and should be taken as a serious warning to policymakers and our NHS.

‘It is vital that you check your risk now and that individuals, no matter what their age or background, are given the opportunity to access support to reduce their risk of type 2 diabetes.’

The NHS in England spent £1.25billion on diabetes prescriptions in 2021/23, equal to one pound in every eight spend on prescriptions.

What is type 2 diabetes?

Type 2 diabetes is a common condition that causes the level of sugar (glucose) in the blood to become too high.

It can cause symptoms like excessive thirst, needing to pee a lot and tiredness.

It can also increase your risk of getting serious problems with your eyes, heart and nerves.

It’s a lifelong condition that can affect your everyday life.

You may need to change your diet, take medicines and have regular check-ups.

It’s caused by problems with a chemical in the body (hormone) called insulin.

It’s often linked to being overweight or inactive, or having a family history of type 2 diabetes.

Tam Fry, from the National Obesity Forum, has previously warned the disease risks bankrupting the health service and yesterday [MON] said children should be warned of the devastating risk of diabetes while at school so they can watch their weight.

He said: ‘The accelerating figures are a consequence of inaction to tackling obesity by successive governments.

‘Ten years ago paediatric specialists had already begun to see children with type 2 diabetes but it was generally thought unlikely that this ‘adult-onset disease’ would pose a serious health threat to much younger age groups.

‘In 2015 the government did get around to launching a Diabetes Prevention Programme but it was spasmodic and still isn’t complete.

‘This research however shows the imperative that all school children are warned of the possibility that the disease could cause you to go blind or lose a limb.

‘Phrased sensitively – but bluntly nonetheless – no child could fail to learn the lesson that by maintaining a healthy weight they might be protected.’

It comes as a separate survey of 2,137 people aged 18 to 39 without diabetes found more than half (57 per cent) had ‘deprioritised’ their health amid the cost of living crisis.

Some 23 per cent have avoided or put off medical checks, the poll for Diabetes UK and Tesco found.

Almost two-thirds (65 per cent) either did not know or were not sure what the symptoms of type 2 diabetes were, raising fears cases could go undiagnosed.

Few realised that amputations (35 per cent), strokes (30 per cent) and depression (26 per cent) were possible complications of type 2 diabetes.

Symptoms include urinating more, feeling thirsty all the time, feeling very tired, losing weight without trying to and blurred vision.

Diabetes UK and Tesco are working together to help 1million people understand their risk of type 2 diabetes and get support to prevent or delay the condition.

They are encouraging people to check their risk by using the Diabetes UK’s free ‘Know Your Risk’ tool on their website or by visiting a local Tesco pharmacy.

Jason Tarry, chief executive of Tesco, said: ‘Type 2 diabetes is one of the most common health conditions we face in the UK, but the reality is that many cases could be prevented or delayed.

‘And we know that a healthy diet is one of the ways to reduce your risk.

‘With 373 Tesco pharmacies across the country, serving half a million people a week, our community pharmacists can also provide expert support and advice.

‘As part of a long running partnership with Diabetes UK we’re urging people to do the Know Your Risk check either online or at your local Tesco pharmacy.

‘Next time you’re in-store, visit the pharmacy and have a quick chat to one of our pharmacists or try out one of the healthy and budget friendly recipes we’ve created.

‘Reducing your risk of type 2 diabetes is doable and affordable, with the right support, and a few simple changes can make a big difference.’

Shannon Ball, 26, from Halifax, who was diagnosed with type 2 diabetes aged 16, said: ‘I know how overwhelming a diagnosis of type 2 diabetes can be for a younger person – I’ve lived through it – and I also know how difficult it can be to know where to go for support or advice if you’re worried about your health.

‘That’s why I want to help as many people as possible understand their risk of type 2 diabetes and find the support to act.

‘I’m proof that with the right advice and support around you, it’s possible to feel more in control of your health.’ 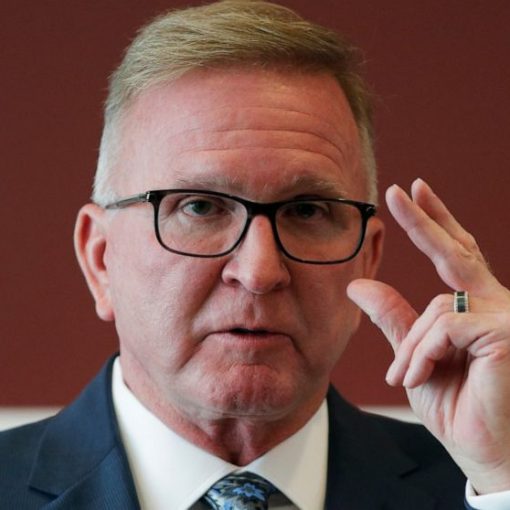 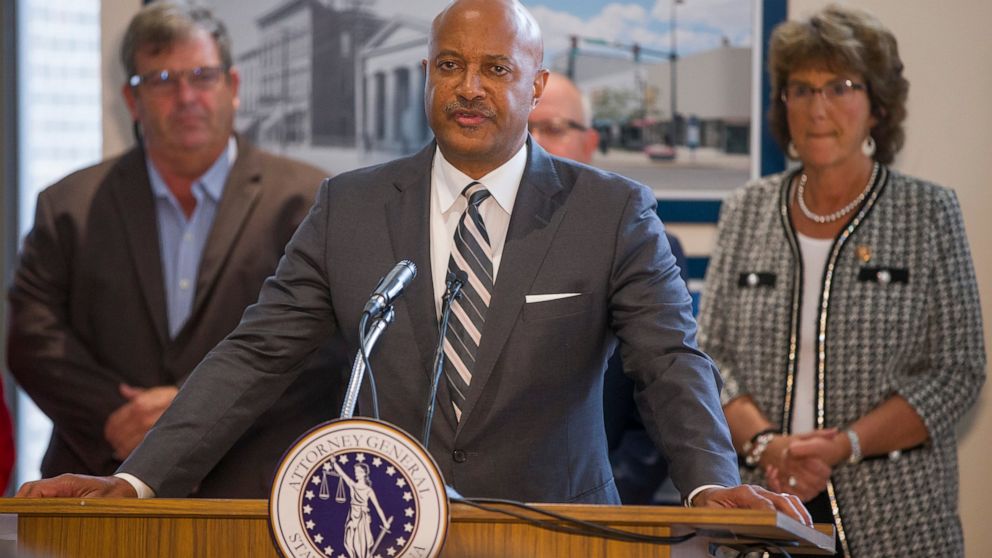 The discovery of more than 2,400 sets of fetal remains in the Illinois garage and a car owned by a late doctor […] 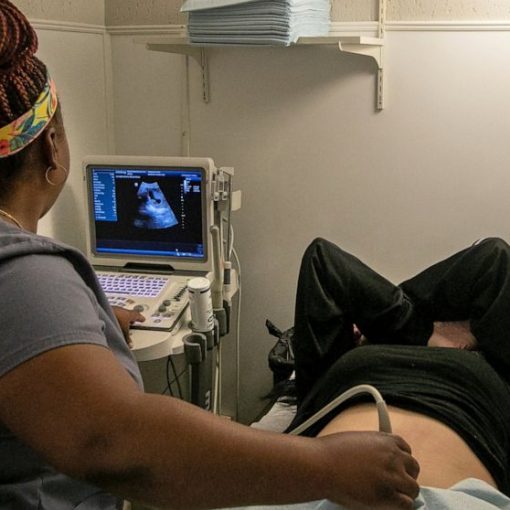 BATON ROUGE — With access to abortion flickering in Louisiana, the legal battle over the statewide ban continues with a court hearing […] 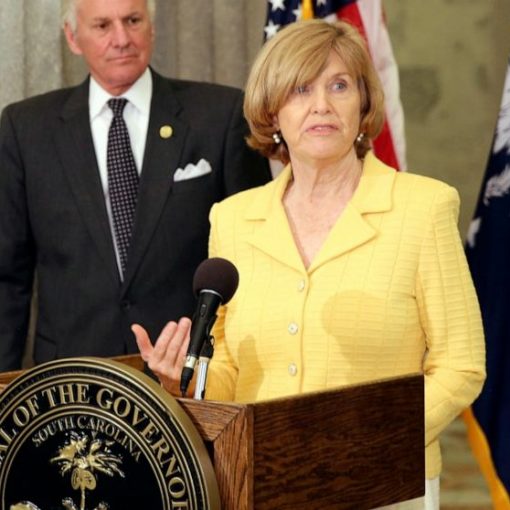