Liverpool and Real Madrid have been drawn to face each other in the last-16 of the Champions League, bringing together the teams who met in last season’s final in Paris.

The first leg will take place at Anfield in February and for Jürgen Klopp’s side the tie represents an opportunity to avenge their 1-0 defeat to Real in the French capital six month ago, an encounter that was marred by organisational chaos which led to the kick-off being delayed and hundreds of Liverpool supporters fearing for their safety.

Manchester City, meanwhile, have again been handed a favourable tie, this time against German side RB Leipzig, while Tottenham face Serie A champions Milan and Chelsea take on Borussia Dortmund.

Elsewhere there is an eye-catching meeting between Paris Saint-Germain and Bayern Munich, the French and German champions respectively.

source: theguardian.com
Join Us On Telegram - Get daily reviews, news, giveaways and many other awesome articles on NewsFlash.one new Telegram channel. 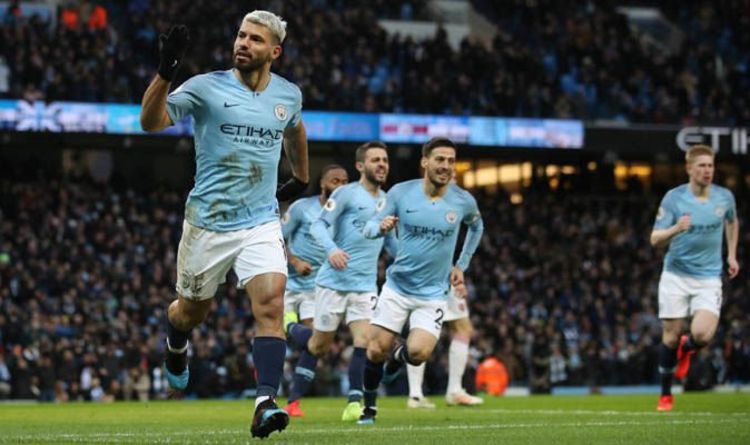 And a super computer is backing Pep Guardiola’s men to get the job done. The gap between leaders Liverpool and City is […] 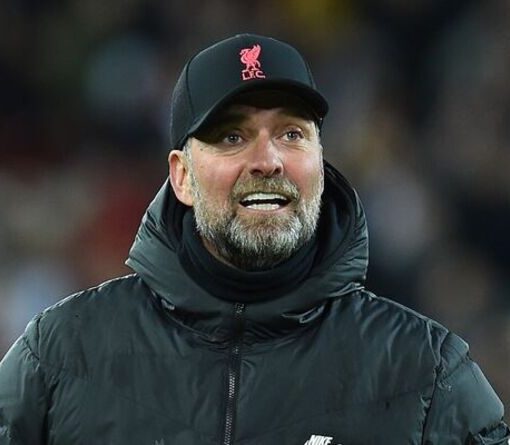 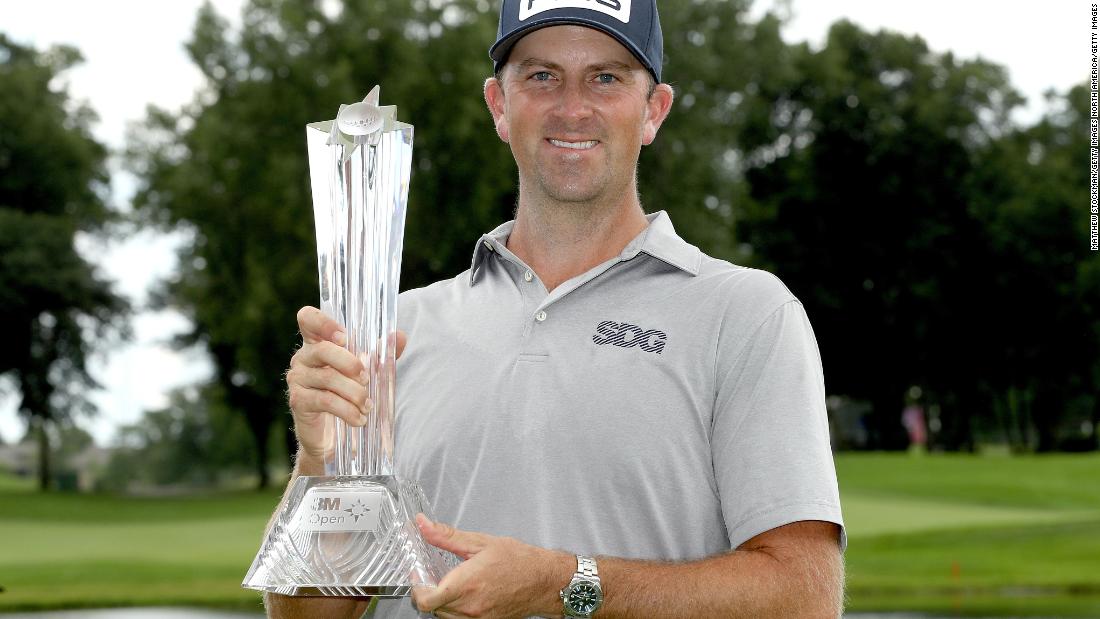 Jürgen Klopp’s halo slipped a bit on Sunday night. Having watched a reserve Liverpool side get overrun by Shrewsbury and throw away […]