When does a show with music in it become a musical show? Is it when people break out in song a la Glee? Or is it when there’s one or two music-video-like interludes per episode? A new series on BBC America has musical segments, but they’re absolutely not intrusive. So is it a musical?

MOOD: STREAM IT OR SKIP IT?

Opening Shot: We pan across a cityscape — probably London — and the buildings shrink and expand depending on what part of the picture it’s in.

The Gist: Sasha Clayton (Nicôle Lecky) is making a music video, singing one of her original songs. Then the vision switches to her shouting in a phone, then her boyfriend Anton Mills (Jordan Duvigneau) giving her a key. Then flashes of her getting kicked out of a club, and her jacket sleeve on fire. This is when Sasha wakes up in her room at her parents’ house, hungover and not quite sure of what happened the previous night.

Her mother Laura (Jessica Hynes) and stepfather Kevin (Paul Kaye) are alarmed when a police officer arrives at their door, asking Sasha questions about a fire in the front yard of Anton’s house. Sasha denies everything.

As she tries to retrace the night via her many texts to Anton, she goes with her friend Saleem (Mohamed Moses Dalmar), a weed dealer, to one of his customers, an social media influencer named Carly (Lara Peake), who invites her to a club event with free booze and the possibility of getting in front of industry people.

Back at home, she gets into it with Kevin, who is tired of her self-indulgent act; after he informs them that their moving out of the house without her and it’s time for her to finally grow up and admit to what happened with Anton, she gets into a scuffle with her sister Megan (Mia Jenkins). She then and decides to pack up and leave.

Sasha goes to the event, and Carly tries to convince her to increase her social media presence; if she wants to make it as a singer, the only way to do it these days is to be an influencer. One of her ex-roommates warns Sasha that Carly is “a lot” and to be careful.

As Sasha tries to figure out where she can spend the night, memories of the previous night come back to her: She’s begging Anton to take her back after he dumped her, then she drunkenly did what she was accused of, including setting her jacket on fire.

What Shows Will It Remind You Of? The musical style of Mood reminds us of the recent series Jungle, which takes place in a near-future version of London.

Our Take: Nicôle Lecky created Mood based on her one-woman show, and it shows in her performance as Sasha. She’s not making Sasha a sympathetic figure; she’s making her someone who’s struggling to break out and make a name for herself — like she says to Saleem, “I didn’t come to play, I came to slay.”

Yes, she makes her stepfather Kevin look like a big ol’ dork when he says that everyone in Sasha’s generation wants to take shortcuts to “become the next Lisa Stansfield,” a name Sasha doesn’t recognize. But Sasha isn’t really fighting against her parents; she’s fighting her own inertia and worst tendencies.

We’d like to see how she gets away with setting fire to Anton’s house, and we’d also like to see her figure out how her continual pursuit of him is probably the worst thing she can do for herself. As she connects with Carly and gets deeper into the world of being a social media influcencer, it’ll be interesting to see if Sasha gets so involved that she loses the reasons why she did it in the first place, which is to promote her singing career.

It doesn’t feel like Mood is going to be some sort of morality tale, where Lecky is trying to demonstrate how empty being an influencer can be. Instead, it feels more like a journey for Sasha, told through the one or two songs we’ll get to listen to per episode. Will she become even more of a mess than she was, will she find herself in a different place in life than she wanted to be in, or will she come full circle and finally achieve what she wanted to achieve with her singing? Either way, it’ll be interesting to see how she gets to wherever she’s going.

Sex and Skin: None, in the first episode.

Parting Shot: Over the credits we see a lengthy video message from a drunken Sasha to Anton, where she curses him out, then begs him to call her back.

Sleeper Star: We’ll give it to Paul Kay for saying the Lisa Stansfield line with a straight face.

Most Pilot-y Line: “Fucking psychos…” Sasha says as Saleem and his buddy drive off. Not sure what she’s basing it on. They seem like standard-grade drug dealers to us.

Our Call: STREAM IT. Mood is one of those shows that takes you on a ride with its main character. It’s a ride we think is worth taking, but it all depends on how much you relate with Sasha and the decisions she’s making for herself. 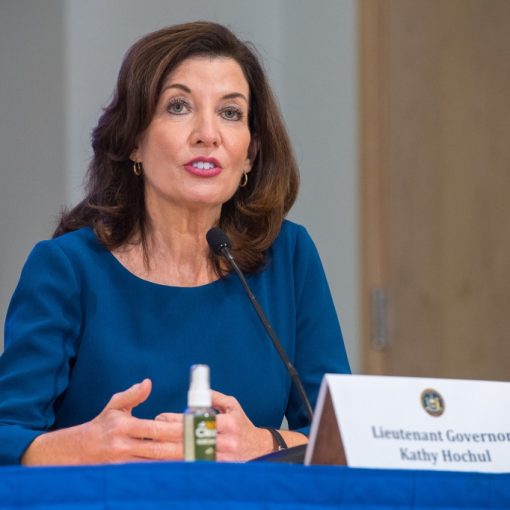 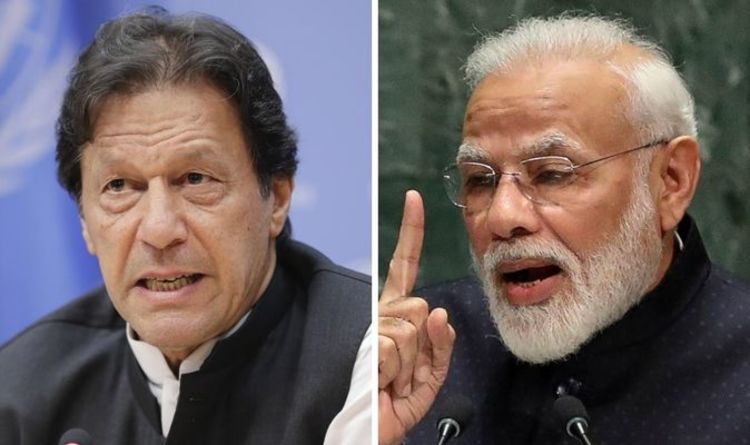 Last November, India issued its own political map, and included Aksai Chin in Pakistan-administered Kashmir and certain territories bordering Nepal. This had […] 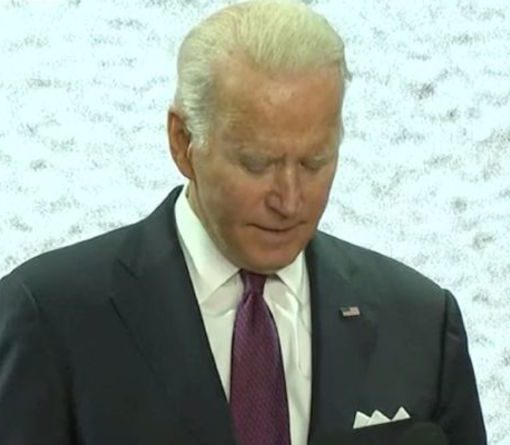 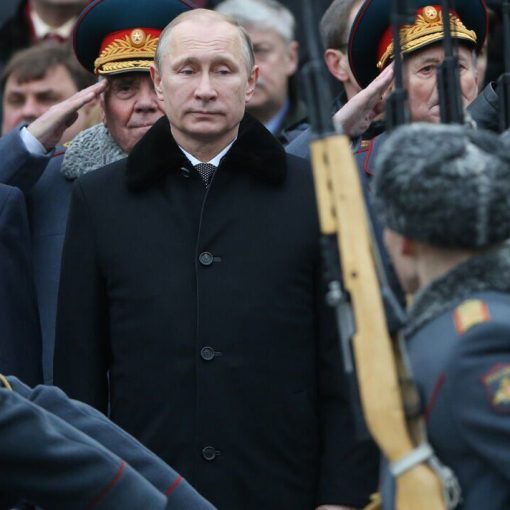 However, he claimed the “main goal” of the operation has always been “to help the people in Donbas” – the area that […]