Maybe she wasn’t speaking literally. Selena Gomez clapped back after speculation that her comment about Taylor Swift being her “only friend” in Hollywood was a dig against pal Francia Raisa.

“Sorry I didn’t mention every person I know,” Gomez, 30, commented via TikTok on a clip of Stephanie Tleiji (@stephwithdadeets) explaining the perceived drama.

In Gomez’s Rolling Stone cover story, which dropped on Thursday, November 3, the “Ice Cream” singer spoke about her tight-knit inner circle. “I never fit in with a cool group of girls that were celebrities. My only friend in the industry really is Taylor [Swift], so I remember feeling like I didn’t belong,” she said.

When the quote was highlighted via Instagram, Raisa, 34, commented on a post writing, “Interesting.” However, the comment was seemingly deleted. Fans also noticed that the How I Met Your Father star is not following Gomez on Instagram.

Raisa and Gomez have been friends for 15 years. They first met in 2007 while visiting a children’s hospital together, and a decade later, Raisa donated her kidney to the Disney Channel alum.

In 2017, the Rare Beauty founder announced that she received an organ transplant amid her battle with lupus. “So I found out I needed to get a kidney transplant due to my Lupus and was recovering. It was what I needed to do for my overall health,” Gomez captioned an Instagram photo of her and the Secret Life of the American Teenager alum holding hands in the hospital in September 2017. “There aren’t words to describe how I can possibly thank my beautiful friend Francia Raisa. She gave me the ultimate gift and sacrifice by donating her kidney to me. I am incredibly blessed. I love you so much sis.”

Raisa opened up exclusively to Us Weekly about the support she received from fans after she donated a kidney to Selena in 2018.

“It’s honestly been overwhelming and very amazing. I’m never really open about my personal life and it’s amazing the response that I’ve been getting from people,” Raisa exclusively told Us in January 2018. “I’m honestly just honored.”

Raisa notably was not mentioned in Gomez’s My Mind and Me documentary, which was released Friday, November 4, on Apple TV+, despite the film covering the last six years of the Only Murders in the Building star’s life. Directed by Directed by Alek Keshishian, My Mind & Me focuses on the Wizards of Waverly Place alum’s battle with mental illness, including depression and bipolar disorder. 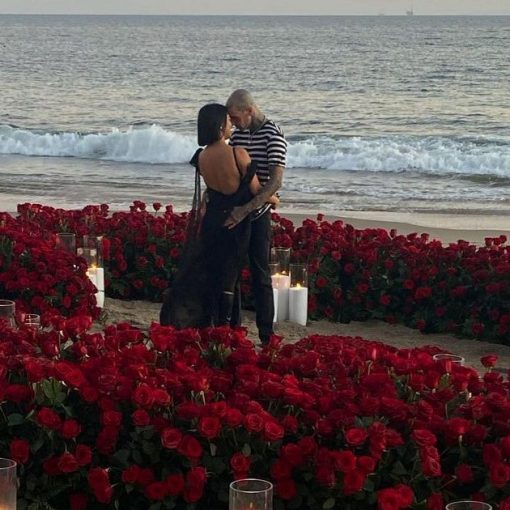 Let’s make this last forever. Kourtney Kardashian and Travis Barker got engaged on Sunday, October 17, and it was a magical occasion. […] 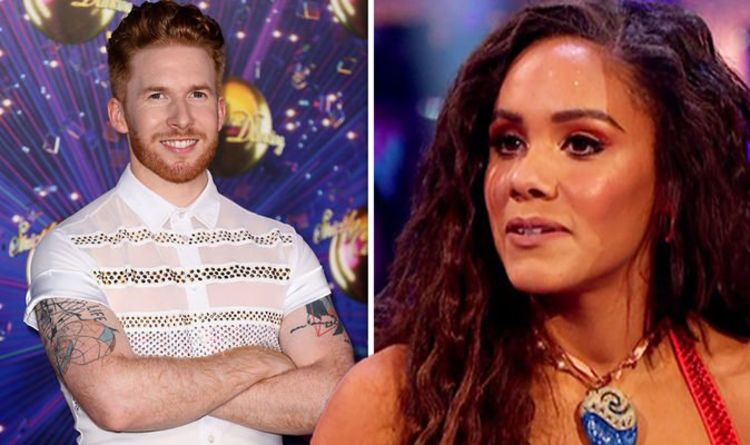 Alex Scott, 34, and her Strictly Come Dancing partner Neil Jones, 37, had spent the day prepping for their performance for tonight’s […] 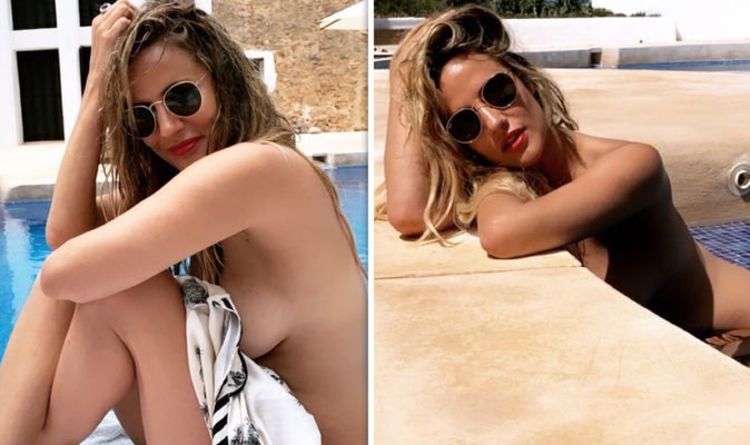 Caroline Flack, 39, uploaded a very sizzling image of herself in just a pair of bikini briefs whilst lounging by a swimming […] 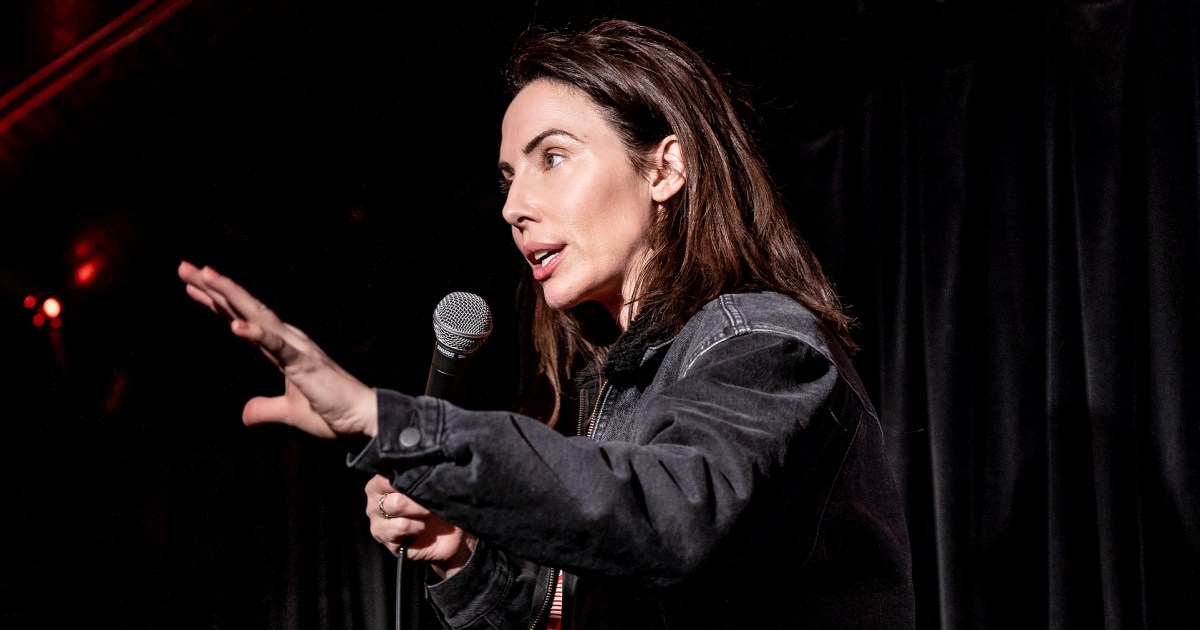 Whitney Cummings is ready to bring the laughs — even amid the coronavirus pandemic. Stars Affected by the Coronavirus Pandemic: Tom Hanks, […]