Liane Emerson picked the place for her third date with Austin Bailey. She knew the Midtown bar was cool, but her date wasn’t so sure. “He thought it was weird,” she said.

But by the time their cocktails arrived, Mr. Bailey, 25, had come around. “The drinks are good,” he said as he sipped his margarita. Ms. Emerson, 26, was pleased with her choice. “It’s just convenient because I’m just going to hop back on the L.I.R.R. after.” Easy enough — the tracks home to Long Island are under the same roof.

A bar in a train station has an inherently purgatorial energy, but, against all odds, the Bar at Moynihan, in the new train hall that feeds into Pennsylvania Station, is convincing New Yorkers to treat it as a destination rather than a stopover.

The Bar, conspicuous and egalitarian, is the antithesis of its transit station predecessors, most notably the tucked-away Campbell Bar at Grand Central.

The 70-seat Bar, which opened in January and functions as the nexus of the food hall, has established a fandom of drinkers, many without train tickets, including concertgoers, the budget-conscientious and those simply looking for a good time.

The crowd, much like at an airport bar, is diverse: Disheveled, middle-aged men in suits sip post-work beers on red upholstered stools next to groups of 20-something women knocking back espresso martinis. The music is louder and better than it should be: 1990s R&B hits, Motown classics and mid-aughts deep-cuts selected by a rotating cast of D.J.s that perform at the Bar Wednesdays through Fridays.

“I actually get more compliments on music here than most places I play, because people don’t expect it in a train station,” said Kelly-Anne Byrne, a D.J. from Dublin.

A crowd of regulars lingered around the corner where her equipment was set up, bobbing and swaying to house beats. “A woman came up to me, she was a promoter for really big D.J.s,” Ms. Byrne said, “and she was like, ‘Every week I miss my train so I can sit and listen to the music.’”

The oval bar is surrounded by some surprisingly good dining options (Jacob’s Pickles, Pastrami Queen and Alidoro), which you can eat at the bar or at adjacent tables, also offering cocktail service. Compared with Midtown food halls geared toward the lunch rush, “we’re much more ready for a nocturnal activity,” said Anthony Malone, the manager of the Bar. “It obviously benefits us, but it also benefits the food vendors.”

Trudy Beers and her husband, Vincas Meilus, both 75, come to the Bar every Thursday afternoon as part of their commute between Germantown, N.Y., and Midtown to enjoy drinks with dinner from the food hall’s Burger Joint. “It’s one of the better burgers in New York,” Ms. Beers said.

“We look forward to this,” she added. “It’s fabulous.”

New Yorkers have been fantasizing about a new Penn Station since it was proposed by Senator Daniel Patrick Moynihan in the early 1990s, and the thrill of its reality is palpable. Moynihan Train Hall opened in an old Postal Service building on New Year’s Day in 2021, after approval in 2016 by Gov. Andrew Cuomo — and a subsequent $550 million investment from the state of New York.

The Bar’s proximity to Madison Square Garden is part of its draw, attracting Rangers and Knicks fans, and attendees of a recent Post Malone concert. Its website even links to the venue’s events calendar and suggests stopping by for a “pregame beer.” And the prices are reasonable given the neighborhood: A draft beer will run you $9. Compared with the $16 cans of Bud Light across the street at Madison Square Garden, it’s a fiscally sound move.

Show or not, plenty of New Yorkers are seeking more reasonable prices in the age of inflation. Forrest Pressler, 23, had just moved to New York from Montana when his roommate, Henrik Liapunov, heard about the Bar from a friend of a friend. After scoping out alternatives in the area, the roommates decided that, with cheaper beers than other local options, this would become their neighborhood bar.

Across the bar from Ms. Emerson and her date, a handful of men rose from their seats to sing along as the music transitioned to Colonel Abrams’s synthy 1985 single, “Trapped.” While the décor and surrounding tables evoke your standard watering hole, the area around the D.J. booth can, at times, look like a nightclub.

“I attract a lot of gay people when I play,” Ms. Byrne said. “I’ve had people vogueing to Madonna here.”

Busting a move while commuters wait for their Chop’t order nearby feels a bit surreal. But at the Bar, anything goes. 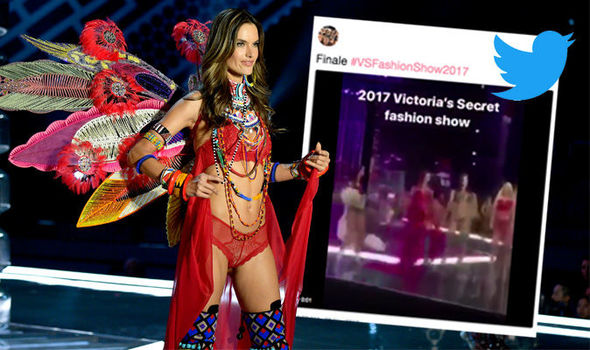 Victoria’s Secret Fashion Show was in Shanghai today, with pictures from the catwalk and behind the scenes emerging. And now a video […] 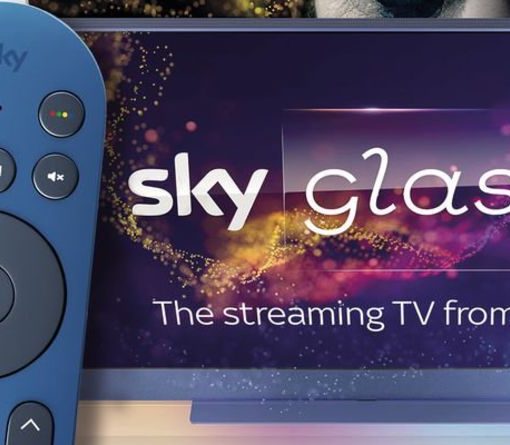 After its hotly-anticipated launch last month, Sky Glass is now shipping to select customers across the UK with this connected 4K TV […] 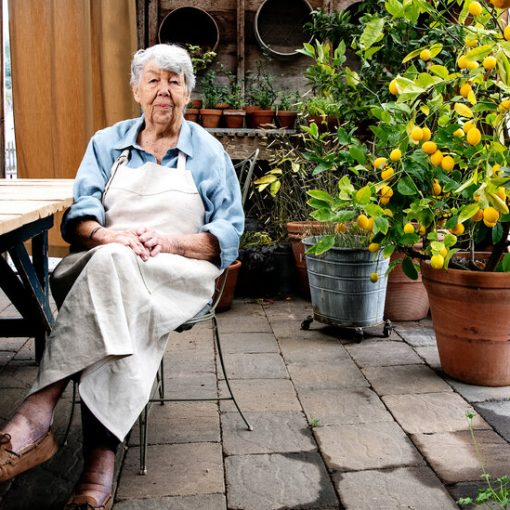 Sally Schmitt, who with her husband, Don, opened the French Laundry, the now famous restaurant in the Napa Valley of California, in […] 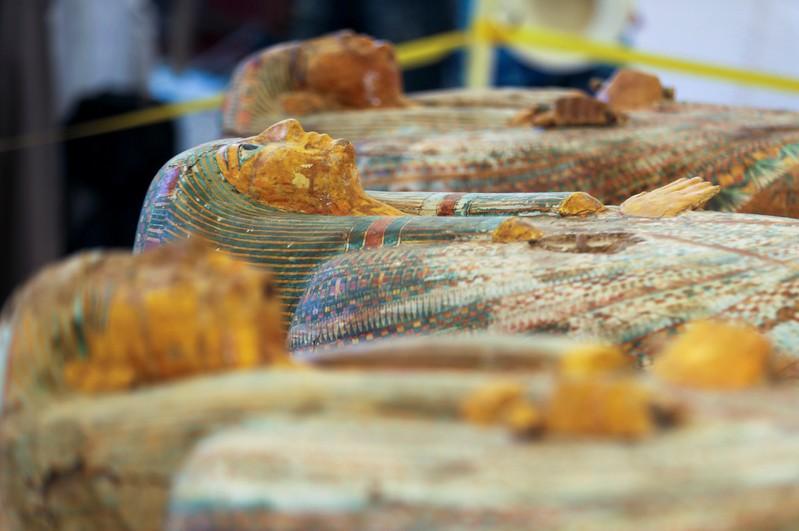 Painted ancient coffins are seen at Al-Asasif necropolis, unveiled by Egyptian antiquities officials in the Valley of the Kings in Luxor, Egypt […]