Sharing her journey. Christina Applegate revealed her multiple sclerosis diagnosis in August 2021 and has been candid about how the disease affects her life ever since.

“Hi friends. A few months ago, I was diagnosed with MS,” the Married … With Children alum wrote via Twitter at the time. “It’s been a strange journey. But I have been so supported by people that I know who also have this condition. It’s been a tough road. But as we all know, the road keeps going. Unless some a—hole blocks it.”

She continued: “As one of my friends that has MS said, ‘We wake up and take the indicated action’. And that’s what I do. So now I ask for privacy. As I go through this thing. Thank you xo.”

The California native’s Sweetest Thing costar Selma Blair, who also has the demyelinating disease, was quick to voice her support. “Loving you always. Always here. As are our kids. Beating us up with love,” the Cruel Intentions actress wrote via Twitter.

According to the National MS Society, the disease affects the brain, spinal cord and optic nerves. Symptoms may include numbness, tingling, pain, fatigue, memory problems, mood changes, blindness and paralysis. Applegate — who welcomed daughter Sadie in 2011 with her husband, Martyn LeNoble — told The New York Times that in retrospect, there were warning signs of the illness.

“I wish I had paid attention,” she said during a November 2022 conversation with the outlet. “But who was I to know?”

After the Anchorman actress received the life-altering diagnosis, production for season 3 of her Netflix series Dead to Me was halted for five months.

“There was the sense of, ‘Well, let’s get her some medicine so she can get better,’” the Samantha Who? alum told the NYT. “And there is no better. But it was good for me. I needed to process my loss of my life, my loss of that part of me. So, I needed that time.”

Applegate added that finishing the show was the hardest thing she’s ever done, but she felt that it needed to happen.

“I had an obligation to [the series creator] Liz [Feldman] and to Linda [Cardellini], to our story. The powers that be were like, ‘Let’s just stop. We don’t need to finish it. Let’s put a few episodes together. I said, ‘No. We’re going to do it, but we’re going to do it on my terms,’” she said.

Scroll through to see everything Applegate has said about her battle with MS: 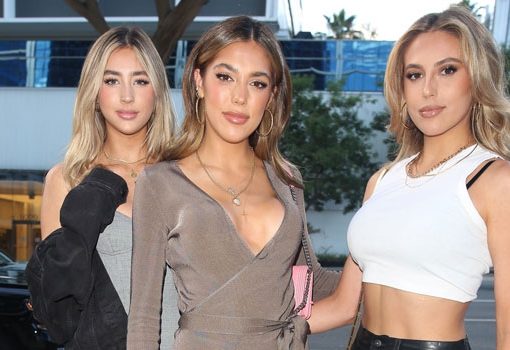 Sophia, Sistine, and Scarlet Stallone were photographed looking incredibly stylish while joining their parents Sylvester Stallone and Jennifer Flavin for a family […] 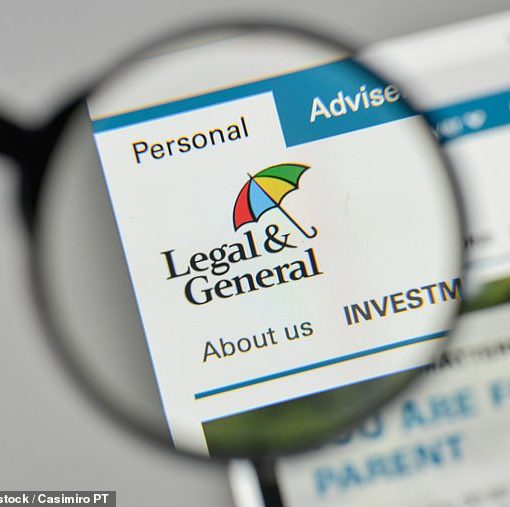 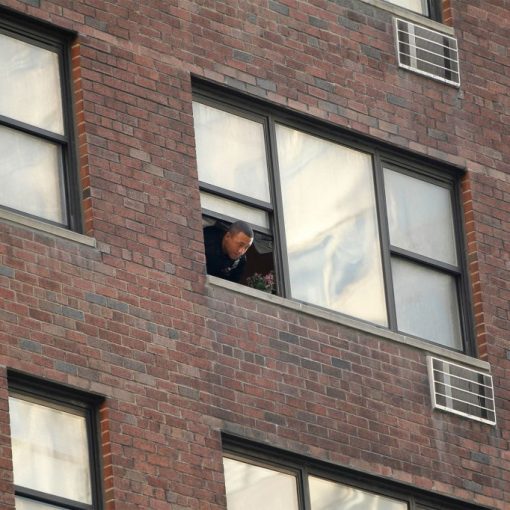 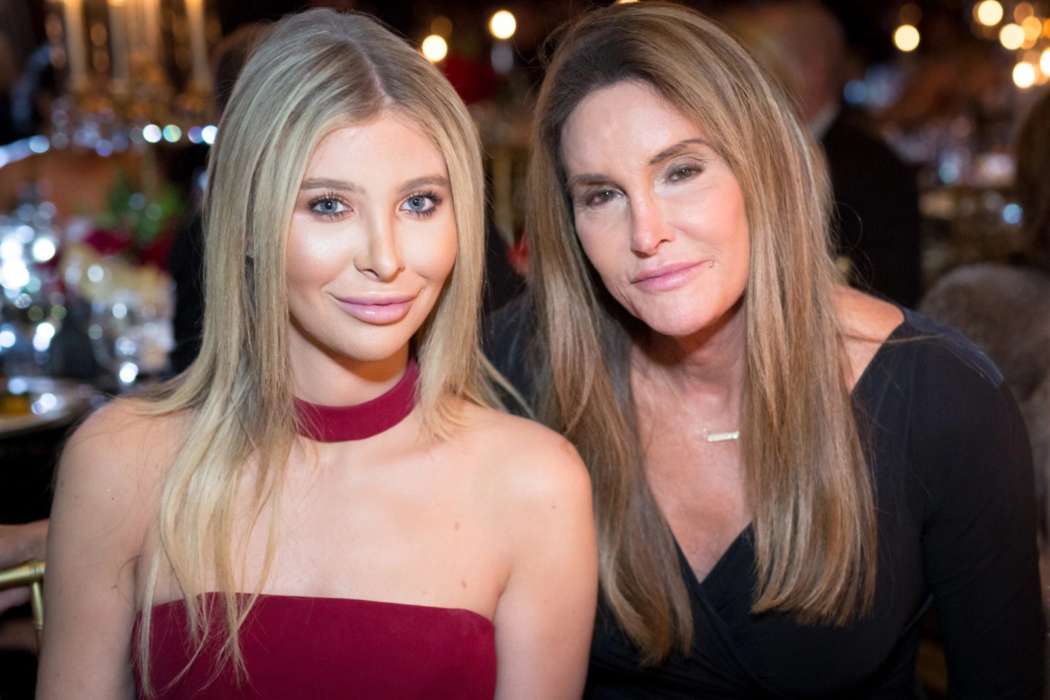 According to Sophia Hutchins, she and Caitlyn Jenner have never actually been dating, contrary to what nearly the entire world thought. Speaking […]