Cher is off the market at age 76, and confirmed she’s dating music producer Alexander “AE” Edwards, 36. The legendary singer took to Twitter to answer fan questions on Sunday, Nov. 6 after the pair were seen holding hands outside of Craig’s and later outside of her Malibu home. “I’m not defending us. Haters are gonna hate…Doesn’[t] matter that we’re happy & not bothering anyone [sic],” she wrote in a tweet, alongside a photo of Amber Rose‘s ex with a heart.

I’m Not Defending us.Haters are Gonna Hate…Doesn’ Matter
That we’re Happy & Not
Bothering Anyone

When one fan asked, “Is this your new man?” she simply replied with a smiling emoji with three hearts. Another then said, “He better be treating you like the queen you are!” as she replied, “LIKE A [queen],” with am emoji. The “Believe” confirmed she met her new beau, who is 40 years her junior, at Paris Fashion Week in September and and revealed that the vice president of A&R for Def Jam will not be joining her in New York because he is “working.”

The duo were first seen on Nov. 2 as they twinned in black outfits heading to Craig’s on Melrose on West Hollywood. The unexpected couple immediately seemed to be more than friends as they approached the restaurant — where Cher is known to be a regular — holding hands. Alexander could also be seen kissing her hand in a vehicle after the meal. The producer was also spotted at her home with friend Tyga, who also hung out with them in Paris.

Alexander is best known for his past romance with Amber Rose, whom he shares 3-year-old son Slash Electric Alexander Edwards with. The two ended their relationship in 2021, however, after Alexander confessed to cheating on the model, who also dated Kanye West. “I thought, ‘S–t, I got caught.’ I got caught before, you know what I’m saying? And she’s just had enough, obviously,” he said in an emotional Instagram live in Aug. 2021. “I love her, though. That’s my best friend, the mother of my son. But…I like women,” seemingly implying he did not see himself in a committed relationship. 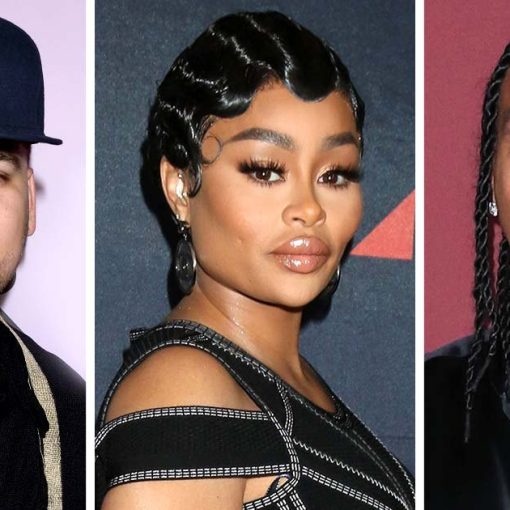 Rob Kardashian, Blac Chyna and Tyga. Shutterstock (3) Not biting their tongues. Rob Kardashian and Tyga fired back at their mutual ex […] 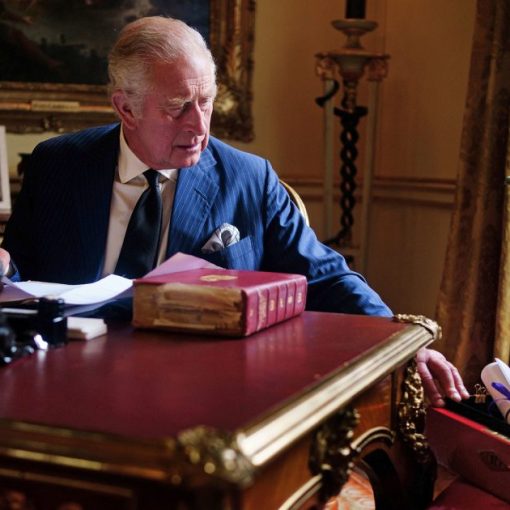 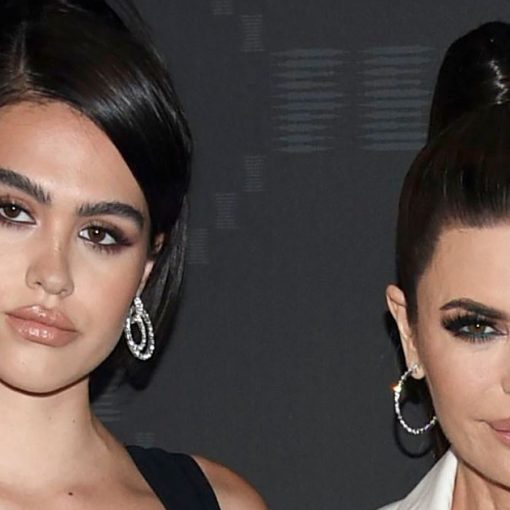 Don’t mess with Lisa Rinna! The Real Housewives of Beverly Hills star fired back at a social media troll who criticized her […] 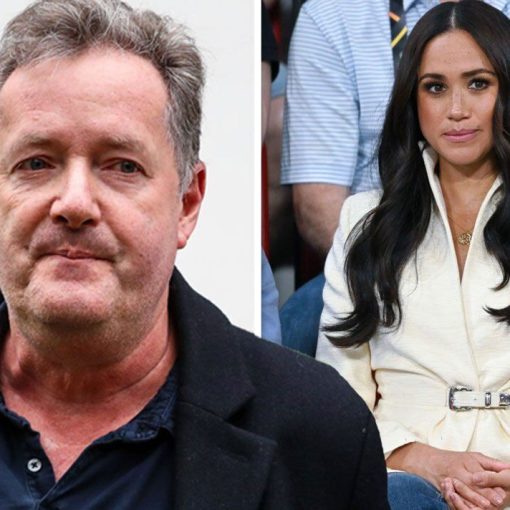 Meanwhile, Meghan stunned at the Invictus Games during her three-day trip to The Hague. During the Opening Ceremony, she sported a £620 […]